Home Features The Ideal Cop Car/Bike For The Indian Police 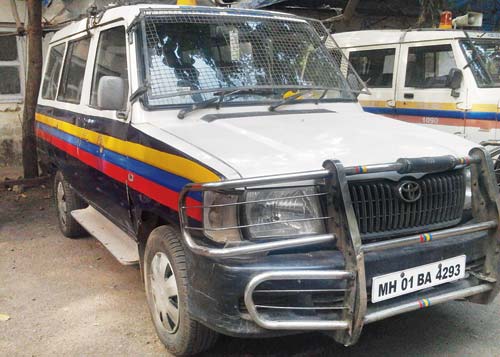 The title itself we know will invite many bricks and tomatoes from people who think that splurging on vehicles for cops is absolutely unnecessary. The same set of folks would be the first to vent their ire at the government for not modernizing our security forces enough when a certain incident brings to light that the rust covered machine guns and vintage, bird shooting double barrels our police force uses, are often jammed. Our regular readers must’ve gone through news where the Gujarat government has acquired Harley-Davidson motorcycles for escorting and piloting VIP convoys. A waste of funds we’d agree because even if they deploy some of these machines to patrol the city streets, a Harley Davidson isn’t something that is nimble and quick-footed enough to keep up with the ‘chain snatcher’ on his street bike in a few feet wide lane. 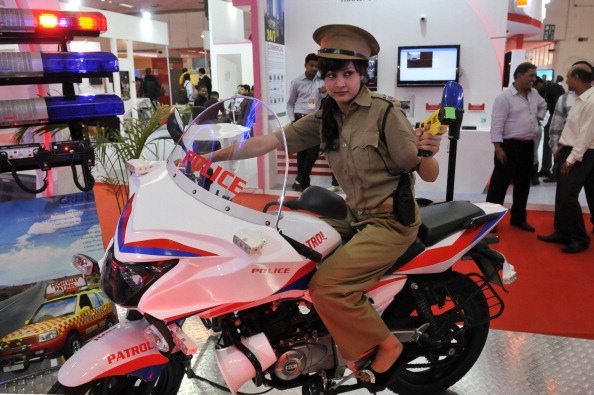 We feel the Duke 200/ 390 or one of the more powerful upcoming Pulsar could become ideal bikes for Cops in India. Nimble and manoeuvrable within narrow streets and traffic, equally comfortable at high speeds on the highways. Available at a fraction of the cost of a Harley-Davidson, they’d also be easy on the government’s pockets and still manage to inspire the motor headed aspiring policeman. What should be driving our police force on four wheels? They aren’t the ones who have arrived in style at a crime scene in movies, pulling the handbrake to slide the car and announce their arrival. They’ve rather been the ones hanging outside blue jeeps with a lone orange lamp and siren on the top, almost overshooting the place where they needed to stop because of overcooked brakes. 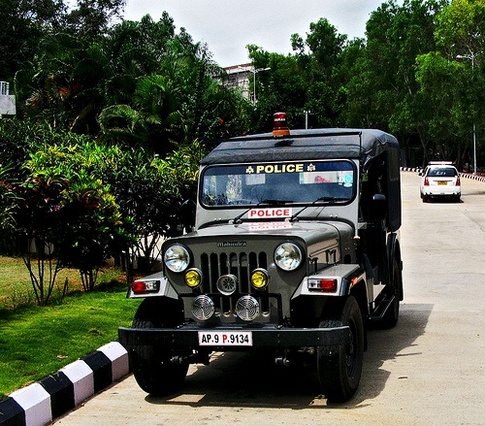 Mostly driving around in a rickety Gypsy, an ailing Toyota Qualis or a Mahindra UV, we feel they deserve better for the job they do, for being on the street even when its Diwali or Eid or Christmas, for going through the disgusting feeling of smelling our breaths, because we as citizens want to be irresponsible at times. We feel they should get hatchbacks for the city and rugged UV’s where the roads don’t exist. We feel they seriously need modern machinery equipped with things that a decent enough police force in the world would arm themselves with. 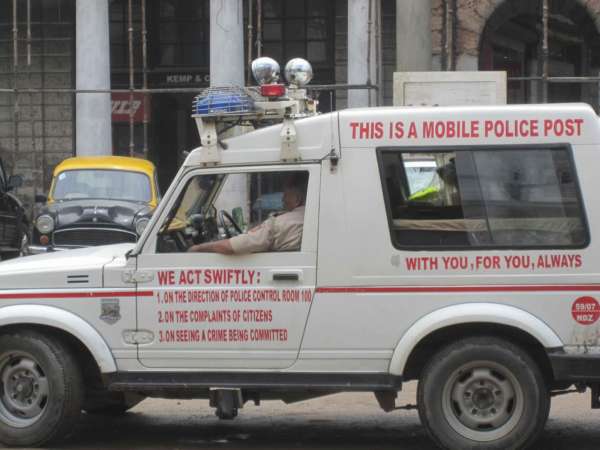 A few countries have equipped their cops with some fancy stuff, but then that move is aimed at attracting tourism and inspiring their youth, more than keeping crime in check. In India, such moves wouldn’t matter, as the journey of an aspiring Policeman starts off from learning how to grease palms in order to move up the ranks and appease his/her superiors, rather than training to become an ideal cop. Since the grease has to come from somewhere, it is you and me who act as suppliers when we want to set a record for the fastest settlement of a traffic violation. Wanting to be on our way after flashing a currency note, ignoring the ‘Satyamev Jayate’ message on the left corner. 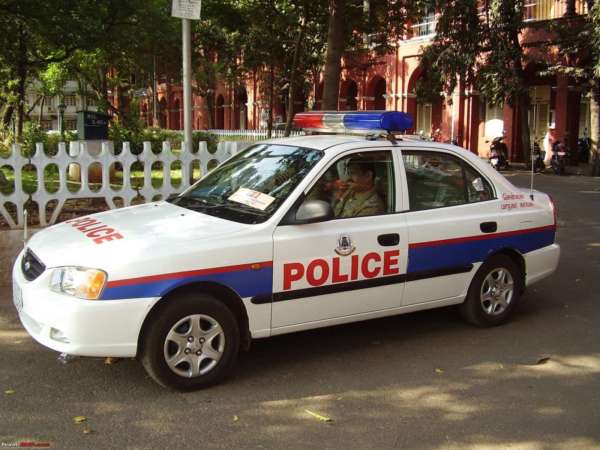 The dirty fact and some preaching aside, you could be someone who feels relieved to see red and blue flashy lights approaching or you could be the one who feels the chills listening to the siren. Drop in your comments, suggestions and everything else that rattles your mind after reading this in the space below. Do you think we should get the AMG 6×6 and some fancy bikes for our cops? Do you think their large bellies will obstruct movement in case they dial in too much power and need to counter steer?