Stories were told, stories were written, about those who once rode these motorcycles and, yet, nothing is forgotten. History is repeating itself with the comeback of the retro classic in this modern age. Inspired by the Benelli-MotoBi range which was introduced in the 1950s, Benelli has launched the Imperiale 400 in India. It costs INR 1.69 Lakh (ex-showroom Delhi). The trend of retro classic motorcycles in the Indian market has led to the rise of competitors for the Royal Enfield Classic 350. First, it was the Jawa, and now, Benelli with its Imperiale 400 at this price point is a migraine for the Royal Enfield. Let’s take a look at how these three machines fare on paper: 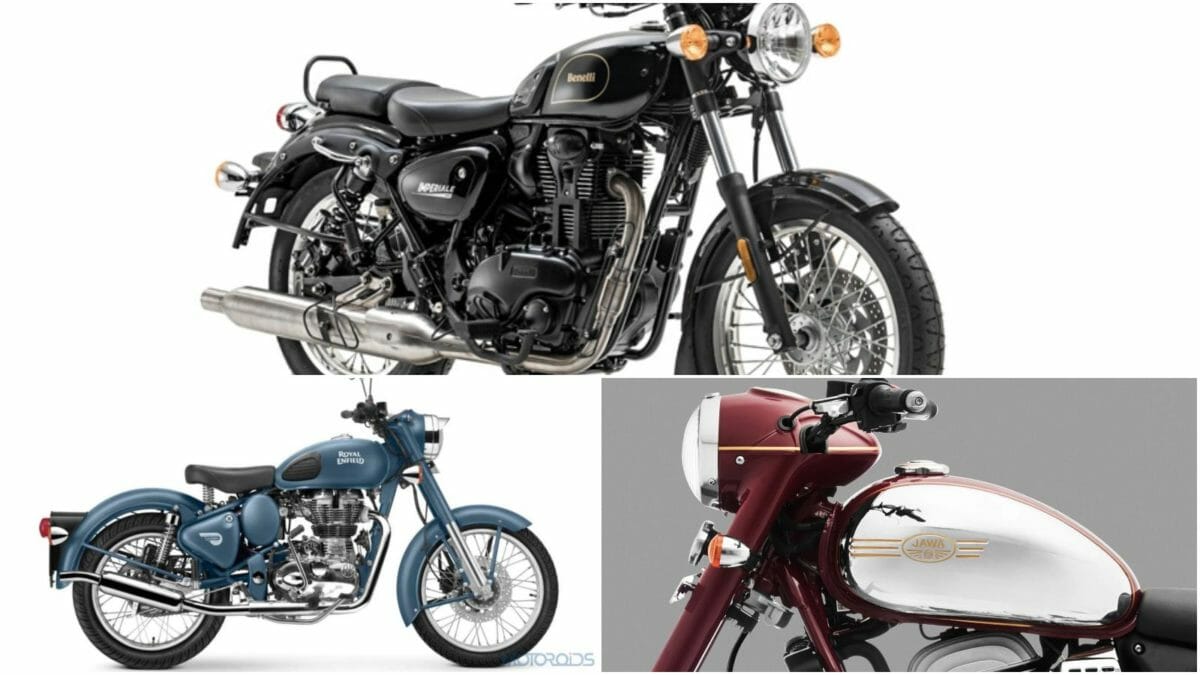 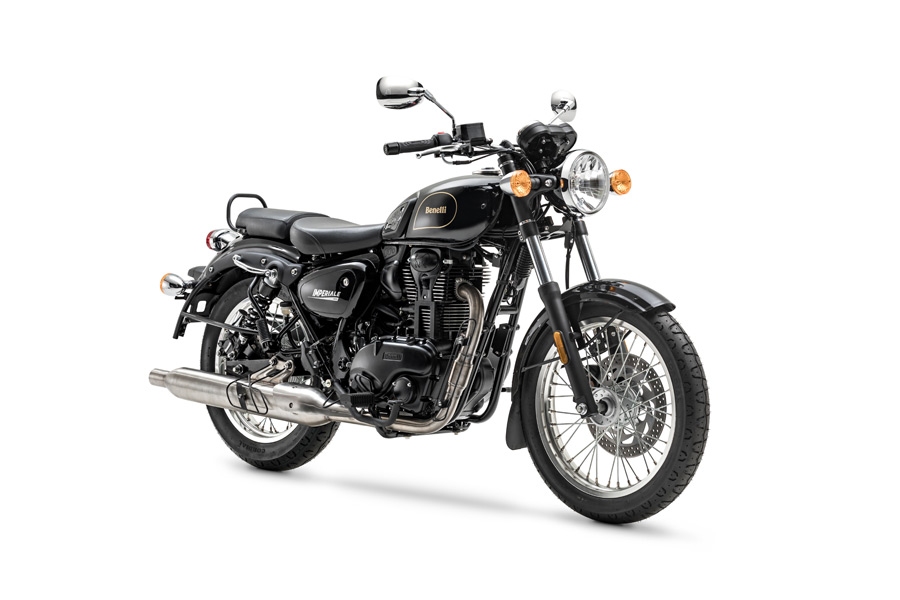 The chassis on the Imperiale 400 is an all-new, double-cradle unit and it is suspended on telescopic 41mm front forks. The Classic 350 uses a single downtube frame, telescopic forks and twin shock absorbers with gas-charged canisters whereas the Jawa features a Telescopic Hydraulic fork in the front and gas-charged twin shocks at the rear. All of these motorcycles ride on spoked wheels wearing tube-type tyres. What is different, however, are the tyre and wheel sizes. The Imperiale 400 uses a 100/90-19 setup at the front and a 130/80-18 at the rear. The Royal Enfield, meanwhile, uses a (90/90-19) front and a slimmer 110/90-18 section tyre at the rear and Jawa uses a (90/90-18) front and a (120/80-17) rear. Braking on all three motorcycles is through a single disc up front. The Imperiale 400 features single-channel ABS as standard, while the Jawa and the Royal Enfield offer dual-channel ABS. All of the three classic motorcycles come close in terms of other specifications as well. 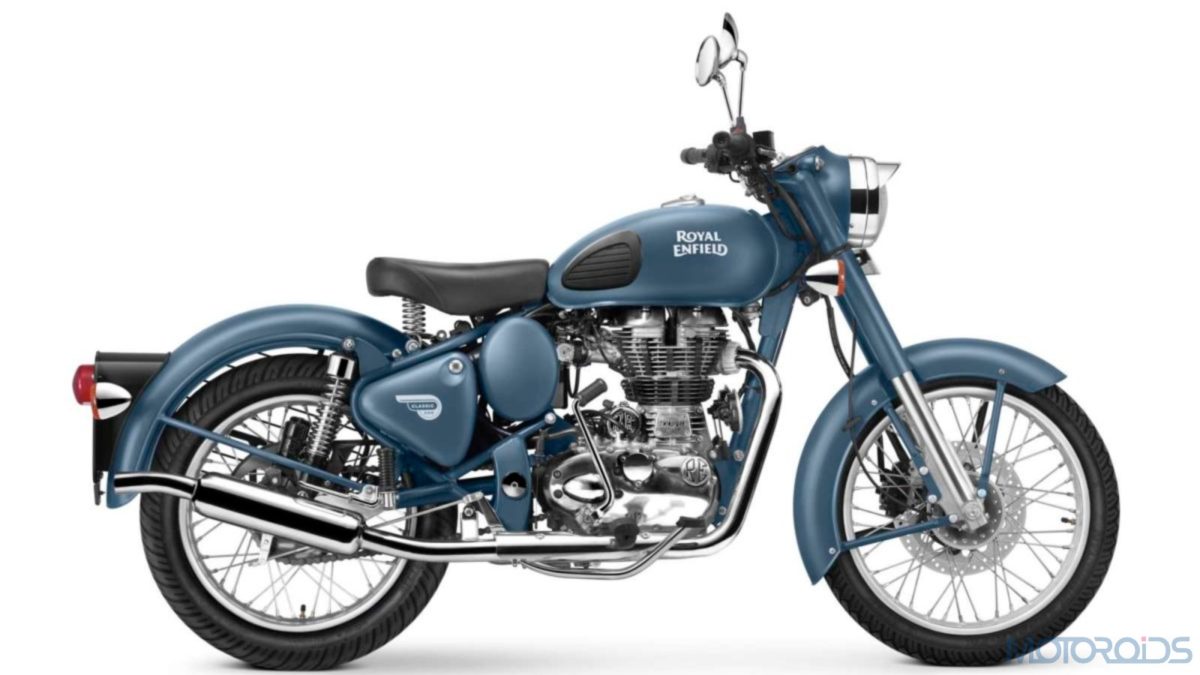 In terms of design, the Imperiale 400 is heavily inspired by its brand’s Moto-Bi range but there’s also shows modern elements it carries. The analogue cluster in the digital age has a dedicated LCD for more info. One can choose from three different colours Black, Red and Silver, whereas, the Royal Enfield 350 is offered with 6 different colours. The Royal Enfield with its classic theme mimics the older models that were offered by the company with fenders that are long, and the spring-supported saddle and rubber pads are typically old-school. The Classic 350 also has a single analogue instrument cluster but misses out on a fuel gauge which makes us dependent on the reserve light on the cluster. The Jawa maintains its retro appeal and is offered with twin exhaust pipes and a retro, offset instrument cluster with a fuel gauge. Three different colours are on offer; Maroon, grey and black.

Overall, the Royal Enfield is comparatively the most economical in terms of price. Prices start at INR 1,53,443 (ex-showroom, Delhi). Then comes the Jawa, which asks for INR 1,64,000 (ex-showroom, Delhi) and the Benelli Imperiale 400, compared to the other two, is the most expensive at INR 1.69 lakh. Also, Royal Enfield has the most expansive service network among the three, followed by Jawa, while Benelli is still a niche brand with fewer outlets and service centres.