A Chinese woman caught staff at a BMW dealership off guard when she walked in with a rather large wad of cash. 100,000 yuan (about INR 10 lakh) in one-yuan notes (a shade over 10 Rupees) were counted relentlessly for six hours straight by 20 employees of the dealership in Zhengzhou, the capital of Henan province. All that cash was a part payment for a new BMW 730Li, which the woman sought to buy. 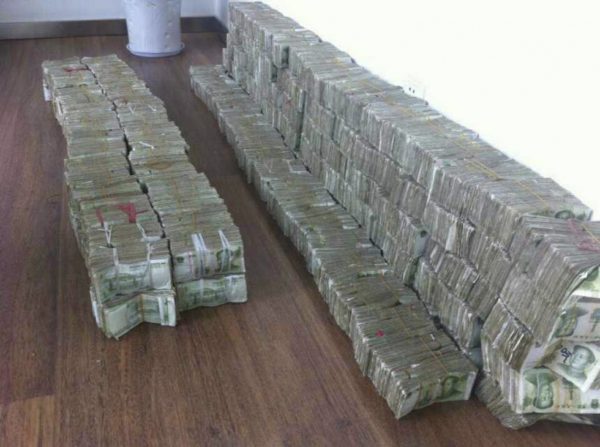 The unnamed buyer, who owns a food retail business, settled the rest of the cost of her one-million-yuan car with her credit card. Her explanation for this peculiar, yet legible payment method was that people often paid her at work using small denomination notes, and she had decided to stash the banknotes until she was able to spend them all at once to buy a car. 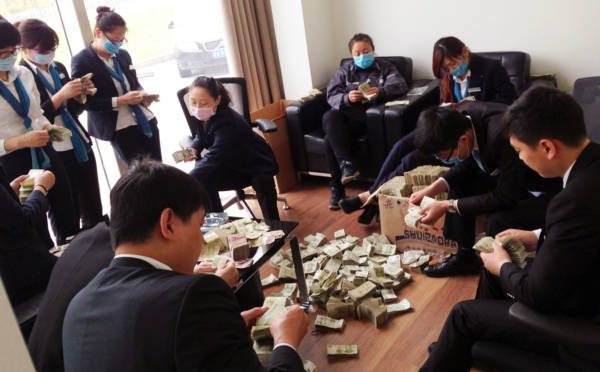 Li Moran, general manager of the car dealer, mentioned that the purchase had been the first time where his staff and himself had counted so much cash. “I have read in media that some people like to use small valued banknotes to buy cars, but I never imagined I would experience this kind of thing myself,” he was quoted saying.