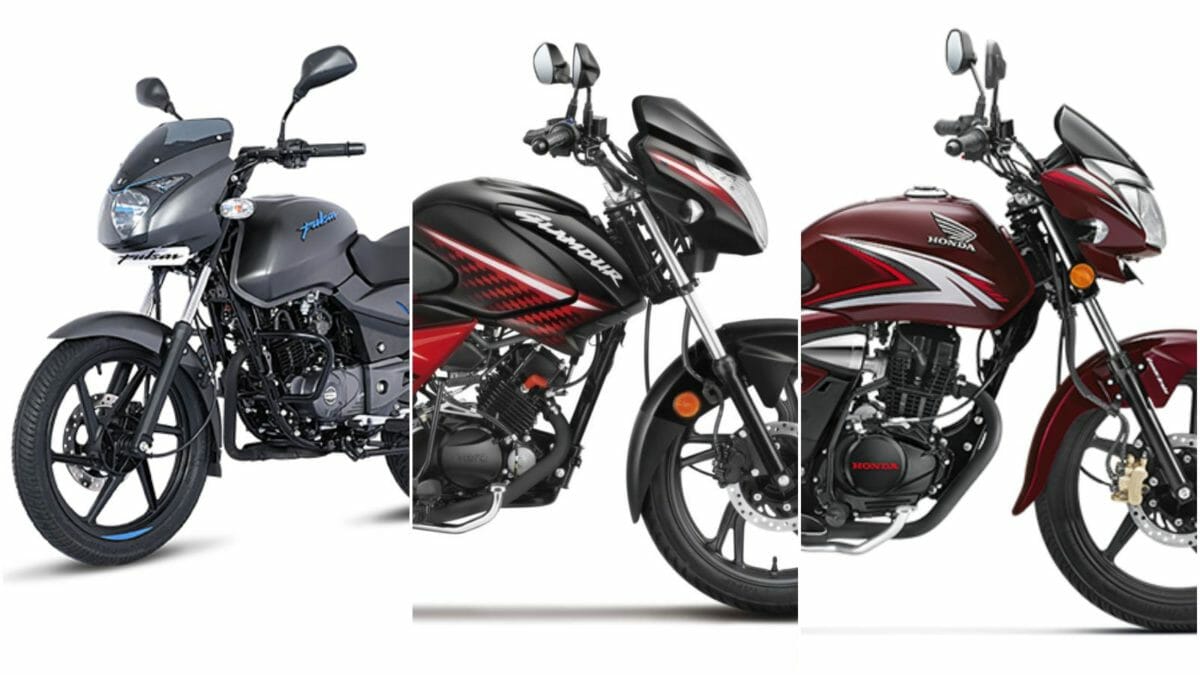 In terms of exterior dimensions, the Bajaj Pulsar 125 is the biggest in length, wheelbase and ground clearance, while the Hero Glamour is the widest and tallest in this segment. On the positive side, the Pulsar 125 also gets the biggest fuel tank, while the Glamour gets the smallest of the three. On the other hand, the Honda CBShine is the shortest and the lightest bike in the segment making it quite agile in city traffic.

Talking about the chassis, the Pulsar 125 gets a double cradle chassis just like the Hero Glamour, while the CBShine gets a diamond type frame. All the bikes are also available with a front drum brake and rear drum brake as standard, however, the top variants of the Pulsar 125 and CBShine get the option of front disc brakes. The front telescopic suspension is also common among these bikes but for the rear suspension, the Pulsar 125 gets a pair of dual gas shocks, while the other two get hydraulic spring set-ups. 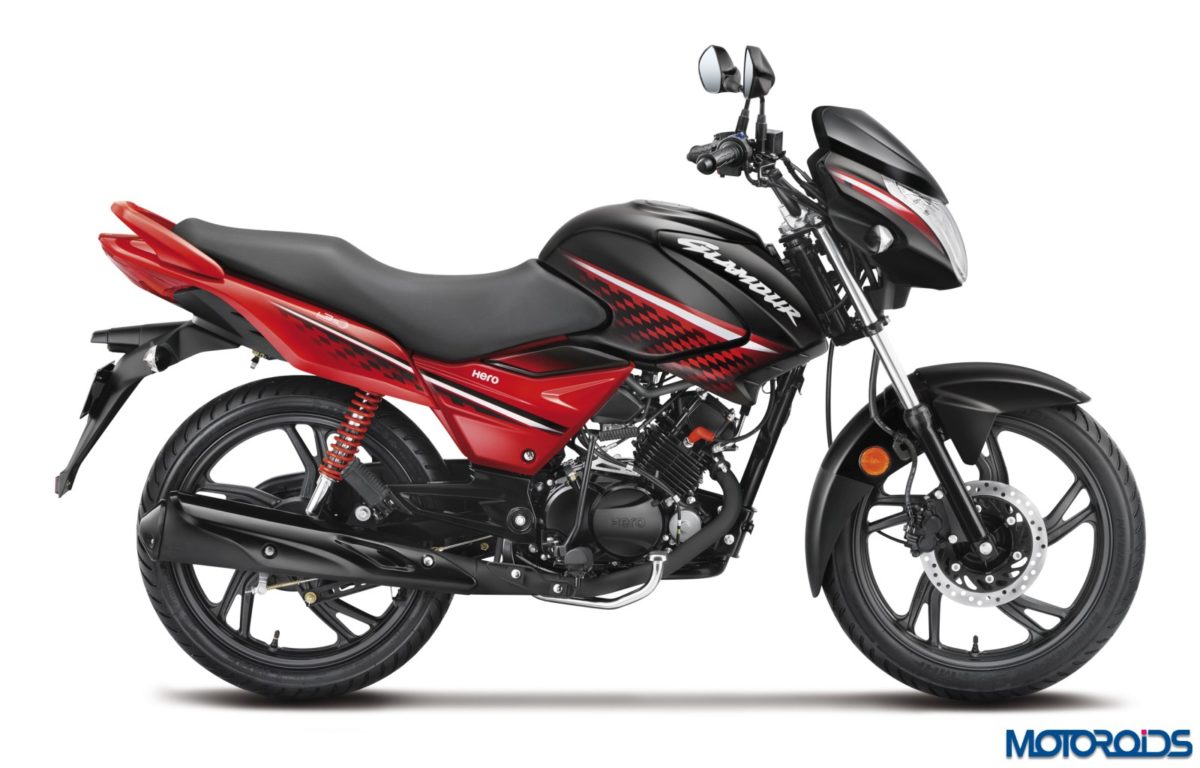 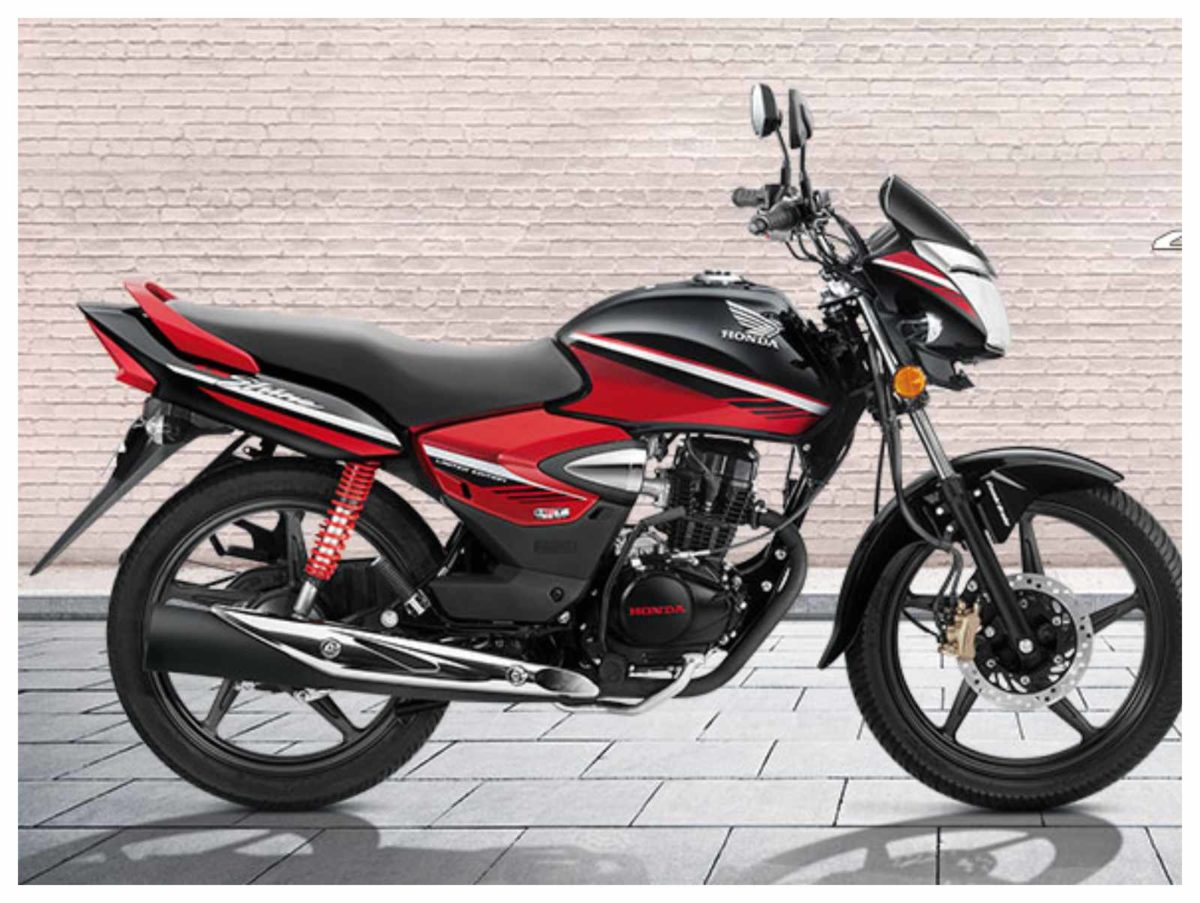 Talking about price, the most affordable bike in the segment is the Hero Glamour, while the most expensive is the Bajaj Pulsar 125 followed by the Honda CBShine, as the second most expensive in this segment.