Many moons ago, the Doors gave us a track called the Roadhouse Blues. Embedded in the music was also some great driving advice which went like, “Oh keep your eyes on the road, your hands upon the wheel…” Fast forward to current times, popular music these days inspires many to take the Kiki challenge and we all know what happened after that. You thought people in the 19th century were reckless!? Think again. Having said that, evolution is a never-ending process and what was, won’t be the same as days go by. Which brings us to the topic in discussion – the massive, almost television-sized display screens inside modern cars. The ones which don’t have it now, are going to get one. Take the upcoming Hyundai Creta for example. It’s what we want as car buyers and those who make them, have no choice but to satiate the demand in the fanciest way possible.

The trouble is that these infotainment screens are centrally placed and to use them, most of the times, even if there are buttons in some cases, we end up using our fingertips on the screen. While doing so, since the screen is a glossy, flat and variable surface, the virtual buttons are never in one place. As there is a multitude of functions to pick from, it is impossible to keep your eyes on the road and still be able to operate a desired function of the car. If you’ve ever driven a car and are reading this, you know how fatal it can be to take your eyes off the road even for a thousandth of a second. Isn’t it also the reason they tell you it’s dangerous to peek into your smartphone while driving? How are some other screens any different?

On the other hand, in the case of buttons, muscle memory helps, as those physical objects never shift their place, and after a while, it’s easy to just reach out and push or flick, without having to take your eyes off the road. Some might argue that there are voice commands and steering-mounted controls which allow you to operate the system without being distracted. But we know the voice-activated system is still far from being perfect and unless you’re changing a track or adjusting the volume through the buttons on the wheel, you still have to look at the screen to know which menu are you jogging through. Most cars don’t allow pairing a phone via Bluetooth unless the vehicle is stationary. We wonder how do these same systems allow keying in an address, which requires attention towards the screen and typing on a qwerty keyboard, while the car is still moving? Some cars do offer a touchpad near the gear lever, but those are the more premium examples. 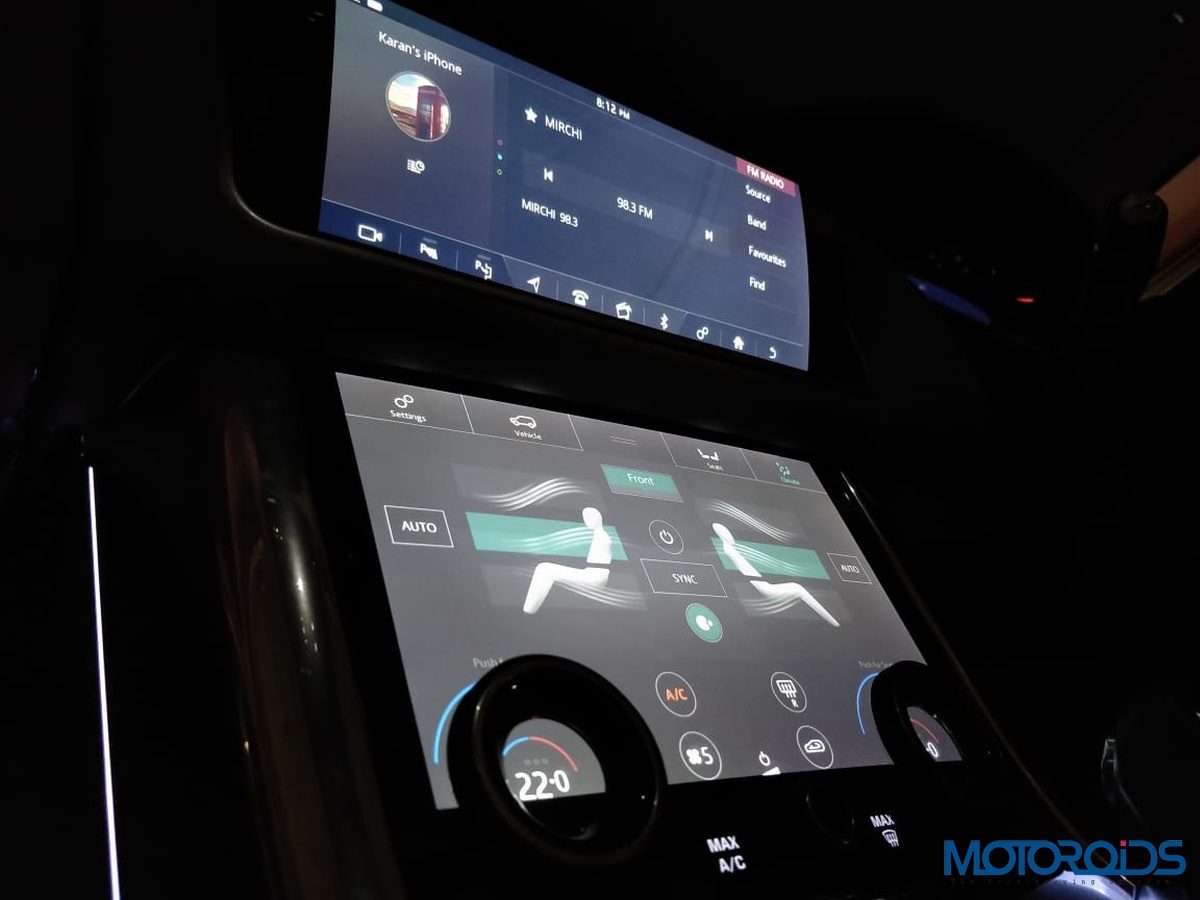 Besides the aforementioned hazards, a lot of these touchscreen systems out there do not have a ‘Display Off’ function, where things still work in the background. It doesn’t take the brain of a rocket scientist to understand that if you need to focus and make your way through an artificially illuminated world where there’s oncoming glare too, your ambient surroundings must be dimly lit or at best, kept dark. Try driving on an unlit single carriageway with the cabin light switched on and you’d know. If this wasn’t enough, those easy on the eye analogue dials ahead of the steering are being replaced too with screens and electronic displays with all their psychedelic colours. All of this was okay if self-driven cars were here already. But they are not, and the human eye is still the primary tool which guides a motor vehicle through a safe path. Just why it shouldn’t be stressed so much, don’t you think?