There was a time when affordable cars were characterful too. That was about a decade and a half ago. Since then, the phenomenon of ‘family appearance’, low capacity turbocharged engines and digitization has influenced the building blocks of most modern machines. While the reasons to do that must be rational, modern cars in the affordable space are becoming more and more robotic and are fast losing the charm, which, until a few years ago, made machines carve a special space in the owner’s memory. Here are five things which we feel are big contributors to this transition. 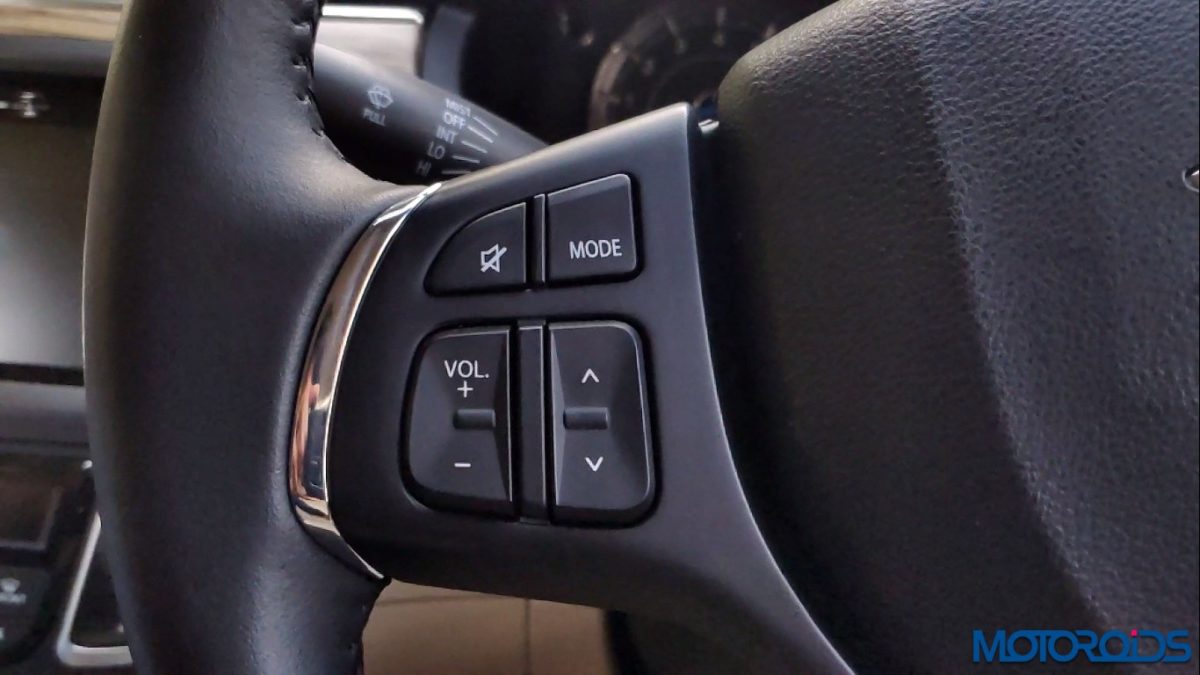 It’s a rarity to come across steering systems which even bother to self centre these days. Moreover, built to make driving effortless within urban confines, these electric systems begin to feel excessively nervous at high speeds and fail to inspire any confidence in the driver when the driving’s done on the open road or through fast bends. There are maybe a couple exceptions, but most mass-market cars under the INR 10 lakh budget feature steering systems which feel like a freely-rotating industrial valve which turns in either directions, rather than steering systems which relay at least a little bit of what the front wheels are up to. 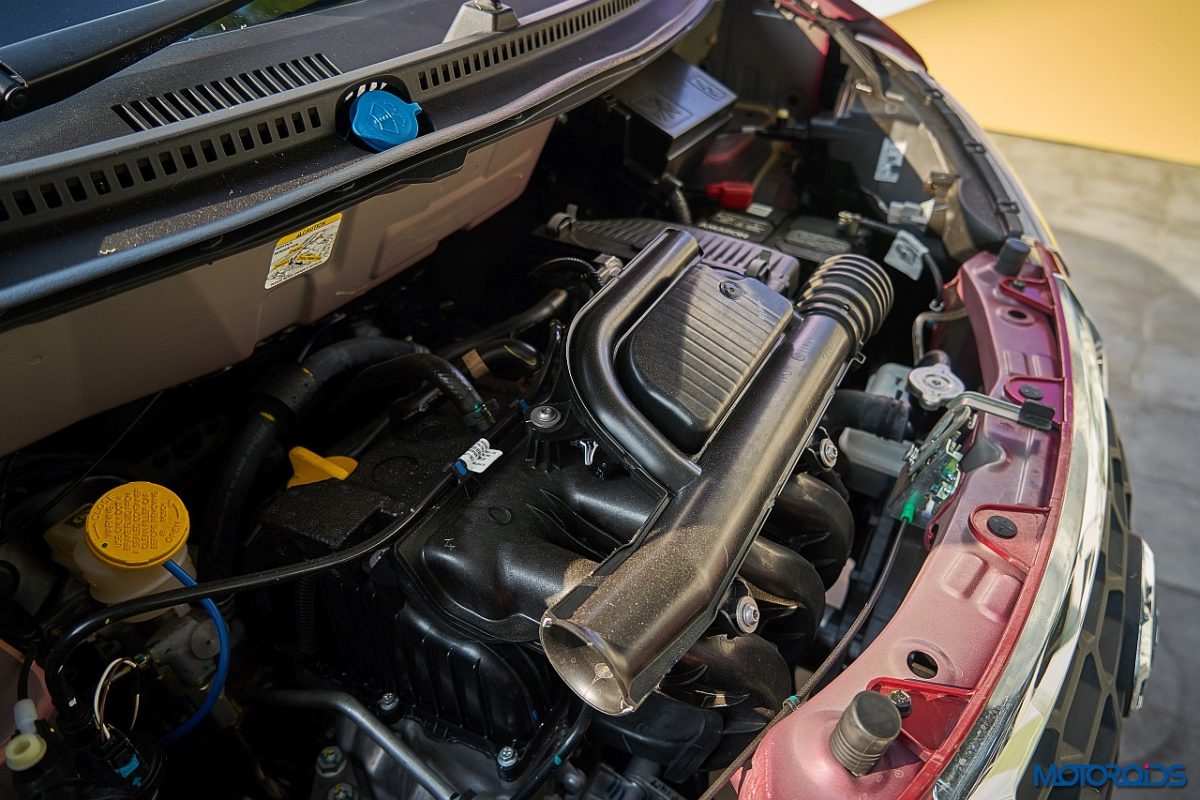 In the case of cars, we’d pick a four-cylinder engine over one which has just three, any day. A four potter is way more refined, sounds better, feels more substantial, revs clean, and cranks out its power in a predictable, user friendly and progressive manner. Here’s the surprise, it is just as much or probably more efficient than a thrummy, small capacity three-cylinder unit which displaces as much cubic capacity, give or take a few ccs. 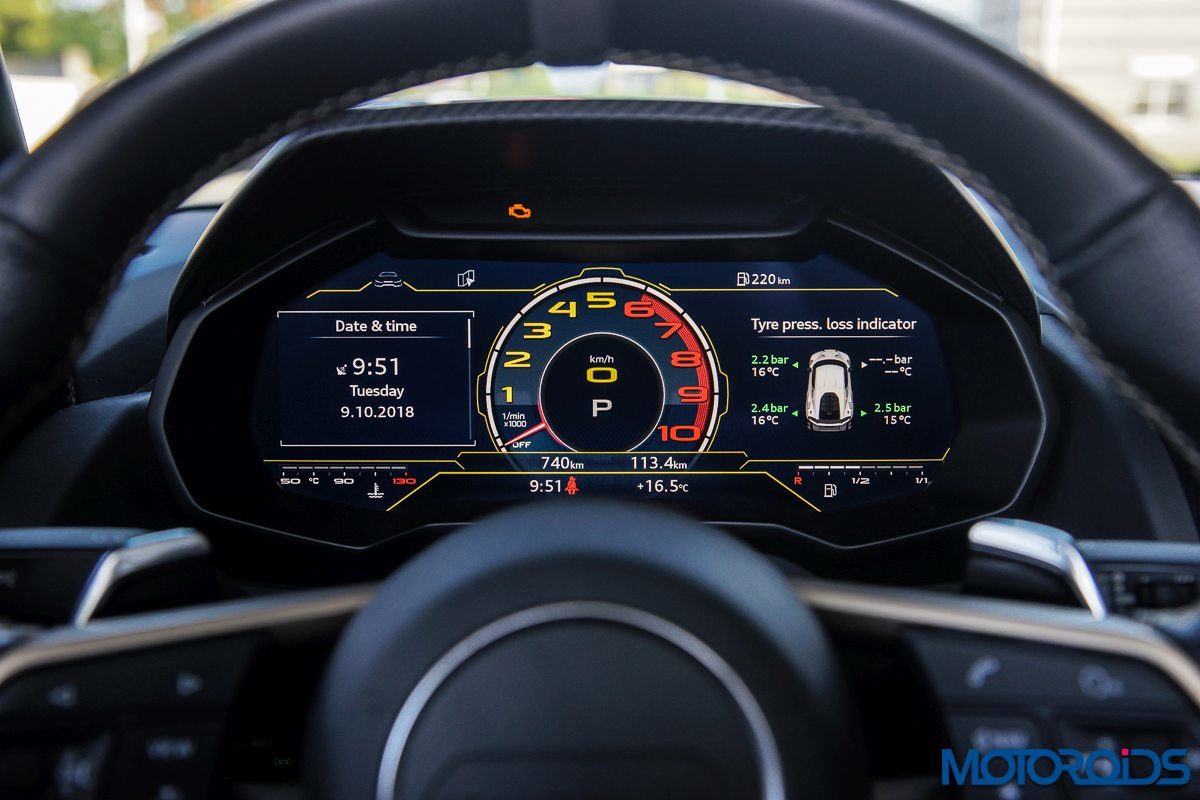 Analogue dials are being fast replaced by all-digital displays which stare brightly in your face with all sorts of vivid colours from behind the steering wheel. Some might disagree, but there is some magic about watching needles give you the information you need from softly-lit dials. Debatable, but for some, the soft glow from an analogue instrument cluster is more relaxing and allows the driver to focus better on the road once the Sun goes down. We also think that old school dials do a better job of relaying driving-related information to the driver. A quick glance at an analogue fuel gauge not only provides more accurate information, but it is also quicker than watching digital bars and then doing the math in your head to calculate how much fuel might be left. 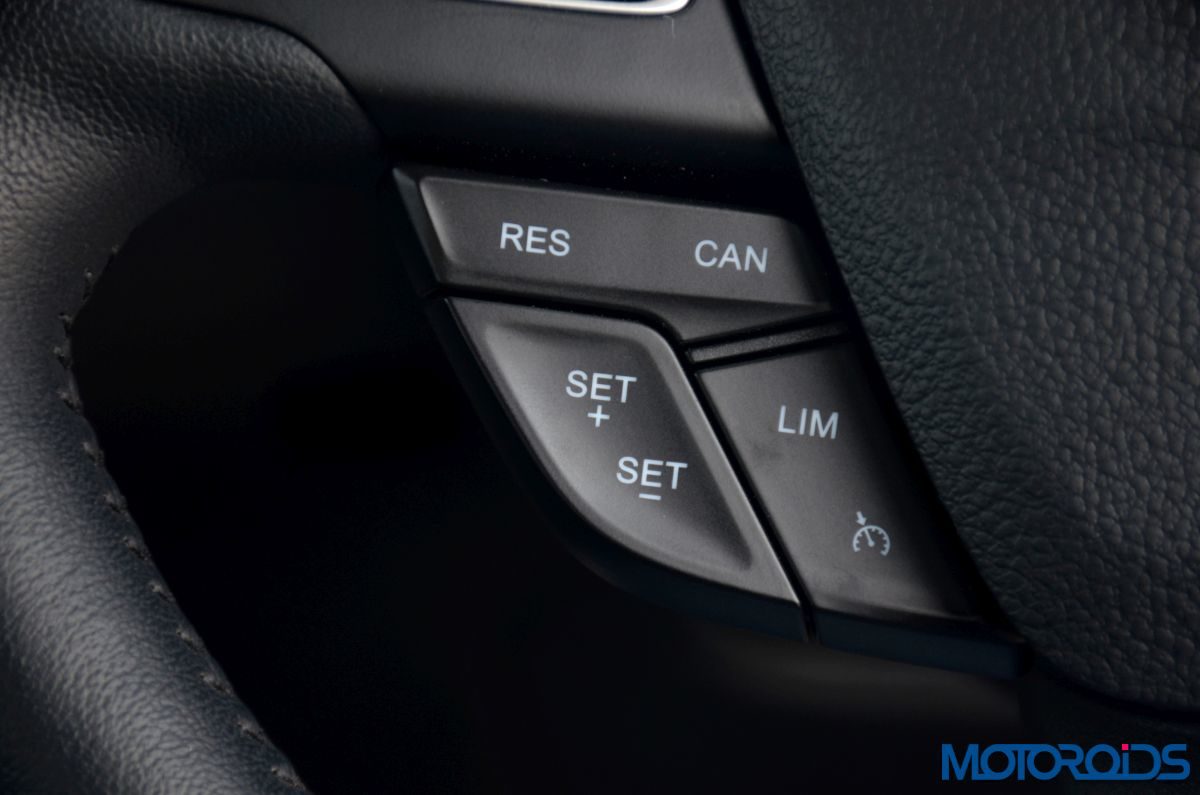 We go through very few presentations these days, where the makers talk more about how their new products excels in areas related to stability, handling and ride, instead of all the bells and whistles they’ve crammed into it. Can’t blame them though, it’s what the majority of buyers want to hear more about too over everything else, and in order to survive and thrive, you’ve got to give the audience what they want. 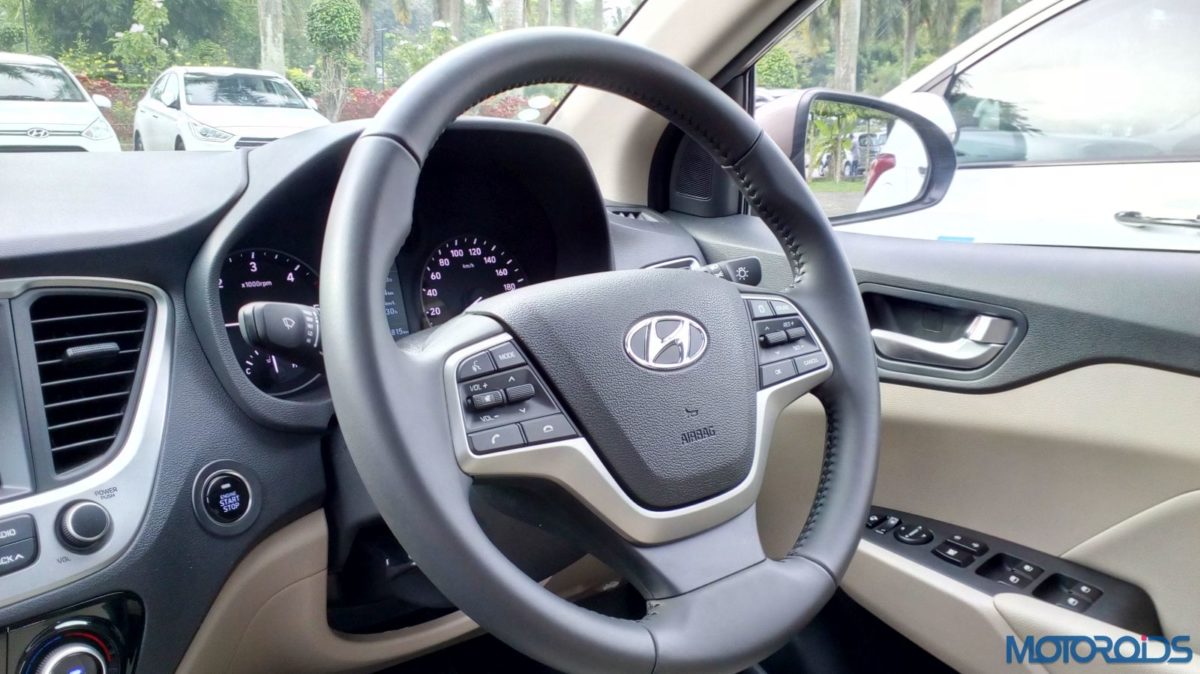 These days, shared steering wheels, AC vents, head units and what not across models from a single manufacturer, do little to create a unique ambiance. Even if you decide to spend a few lakh more or less, there is not a sea change in how things will make you feel inside the cabin. In fact, this phenomenon is more common in premium examples.