BMW M is all set to celebrate their Motorsport Works Driver’s achievement with their latest special edition model. Limited to just 200 units worldwide, the BMW M4 DTM Champion Edition will honour driver Marco Wittmann’s (DE) success in securing the DTM driver’s title in the 2016 season finale at the Hockenheimring motor racing circuit. Wittmann has accomplished this task two years after winning his first championship title. The BMW M4 DTM Champion Edition will be available for a price of 148,500 Euros (approx INR 56,00,000). 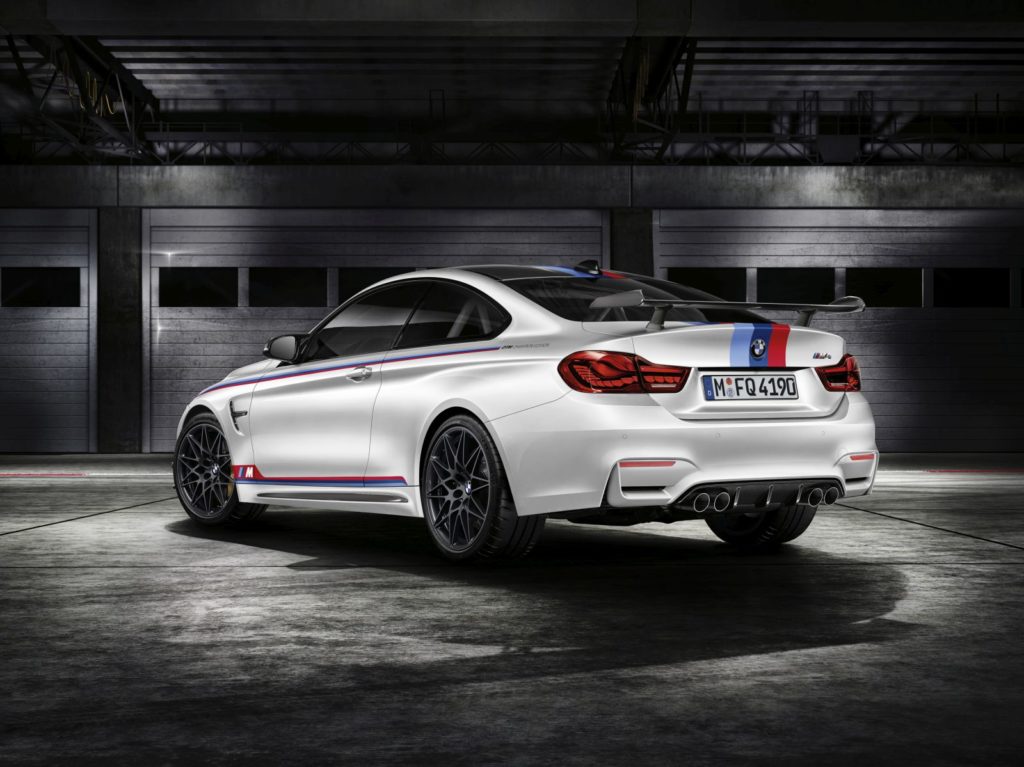 Upcoming BMW M5 rendering is bound to give you sleepless nights

The exterior design of the BMW M4 DTM Champion Edition 2016 is inspired by DTM racing cars and it will be exclusively available in Alpine White. To fuse more sportiness to its touring car looks, the maker has added carbon fibre inserts and elements to the M4. The carbon fibre treatment can be seen on the front splitter, ORVM caps, aero flicks of the front wheel arches, side skirt, and the rear diffuser, as well as the rear wing. On the inside, the BMW M4 DTM Champion Edition 2016 gets Alcantara lining. 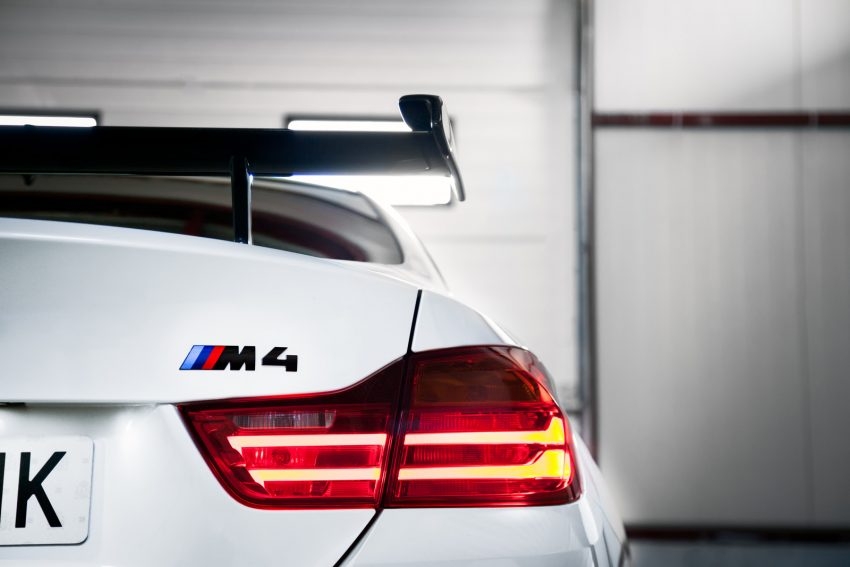 Both driver and co-driver M Carbon bucket seats are covered in exclusive Alcantara/Leather Merino. Behind the front bucket seats of the BMW M4 DTM Champion Edition, a white rollover bar replaces the rear seat system making it a two-seater machine. In addition to other components, the bonnet, roof, instrument panel support and rear diffuser are made from carbon fibre reinforced plastic (CFRP). The end silencer of the double-flow sports exhaust system featuring two pairs of tailpipes is made of lightweight titanium. The M Sports steering wheel gets a grey ‘12 o’clock’ marker. 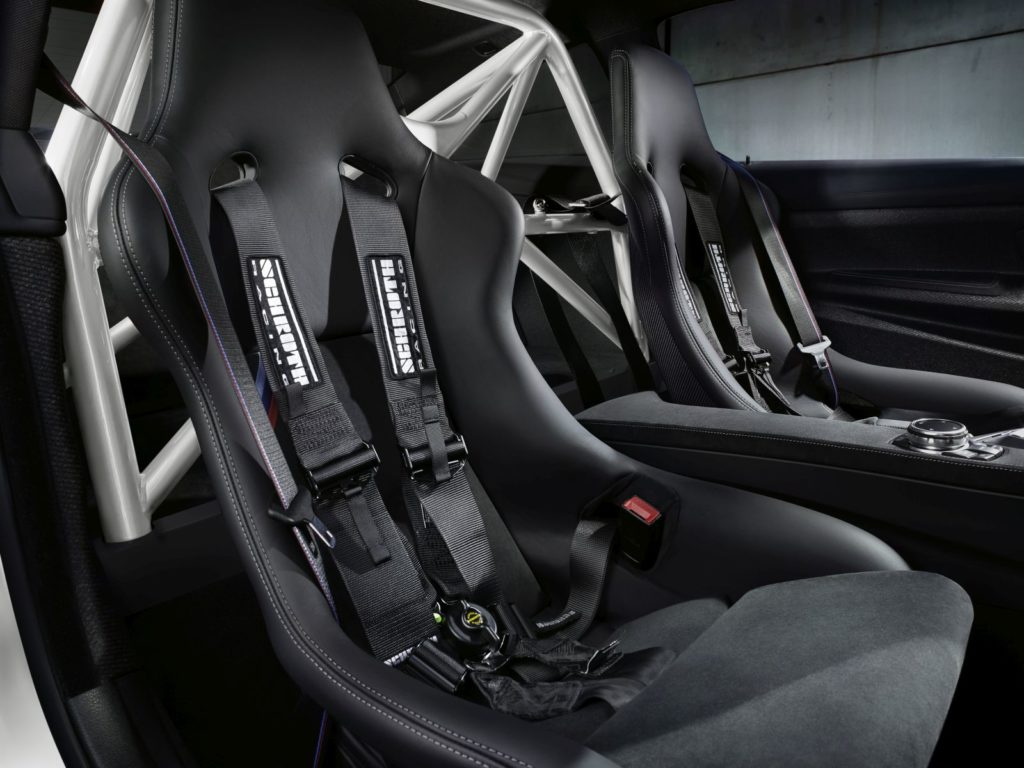 While the TwinPower Turbo under the hood of the standard BMW M4 makes 425hp and a torque of around 550Nm, the same unit is tuned to make more numbers for the M4 DTM Champion Edition. For the special edition, the 3.0-liter inline six-cylinder unit can fire out a power of 500 horses and a torque of 600Nm. The Champion Edition can go from 0 to 100 kmph in just 3.8 seconds and can do a top speed of upto 305 Kmph.

While celebrating the occasion, Frank van Meel, President of BMW M GmbH, expressed “Congratulations to Marco Wittmann, his team RMG and the entire crew from BMW Motorsport. We have the pleasure of honouring Marco’s performance by producing a BMW M4 DTM Champion Edition in 2016 to mark his winning the DTM driver’s title. Never before has one of our edition models been so closely linked to motor racing.”