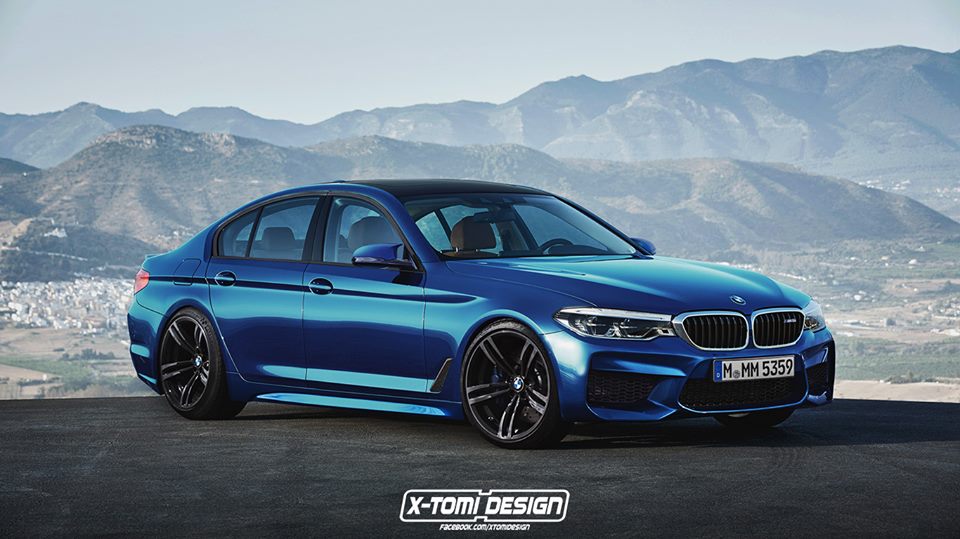 Just a day ago, BMW unveiled the new 5 series ahead of its launch in February and now, renderings of the performance oriented version of the model, known as the M5 have made its way to the web. The rendered image by automotive illustrator X-Tomi design shows us what the all new M5 in Monte Carlo Blue could look like.

As seen in the render, the upcoming M5 receives an aggressive styling package that includes a larger front bumper featuring huge air intakes upfront, while either sides come equipped with extended side skirts. The posterior of the vehicle receives an updated rear bumper with an integrated diffuser and twin exhaust pipes on both the sides. 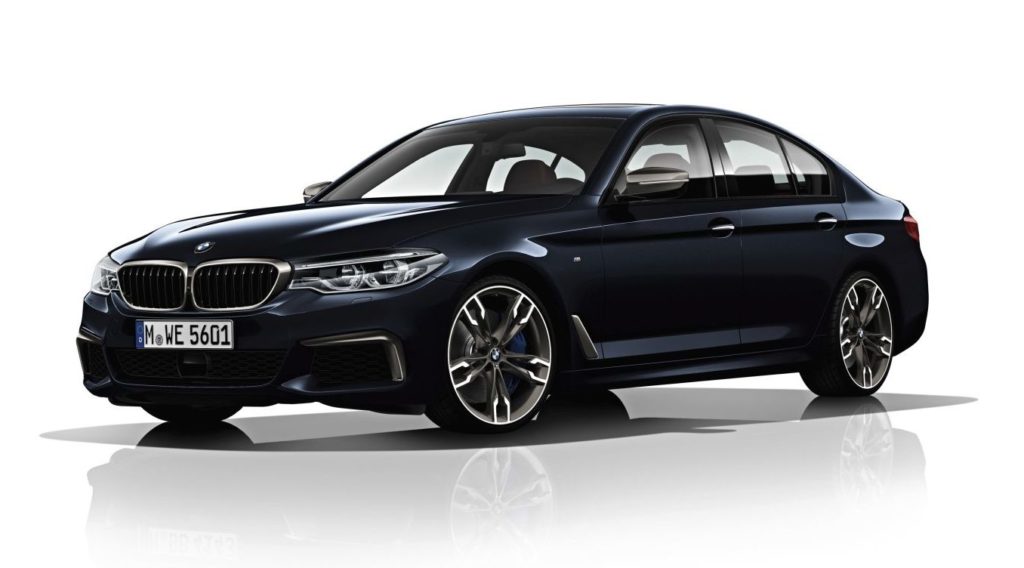 While engine details of the upcoming BMW M5 remain unknown, the power output is expected to be in the range of 600hp that be channelled to the rear wheels via a seven speed dual clutch transmission. However, an optional all wheel drive system will also be offered for the very first time. Speeds of 0-100 kmph are likely to be accomplished in a span of about 3.5 seconds taking into consideration the fact that the 462 hp trim of the 5 series M550i xDrive achieves the feat in a mere 4 seconds.

What do you think about this BMW M5 render? Like it, hate it? Let us know you opinions through the comment section below our via our social media channels.