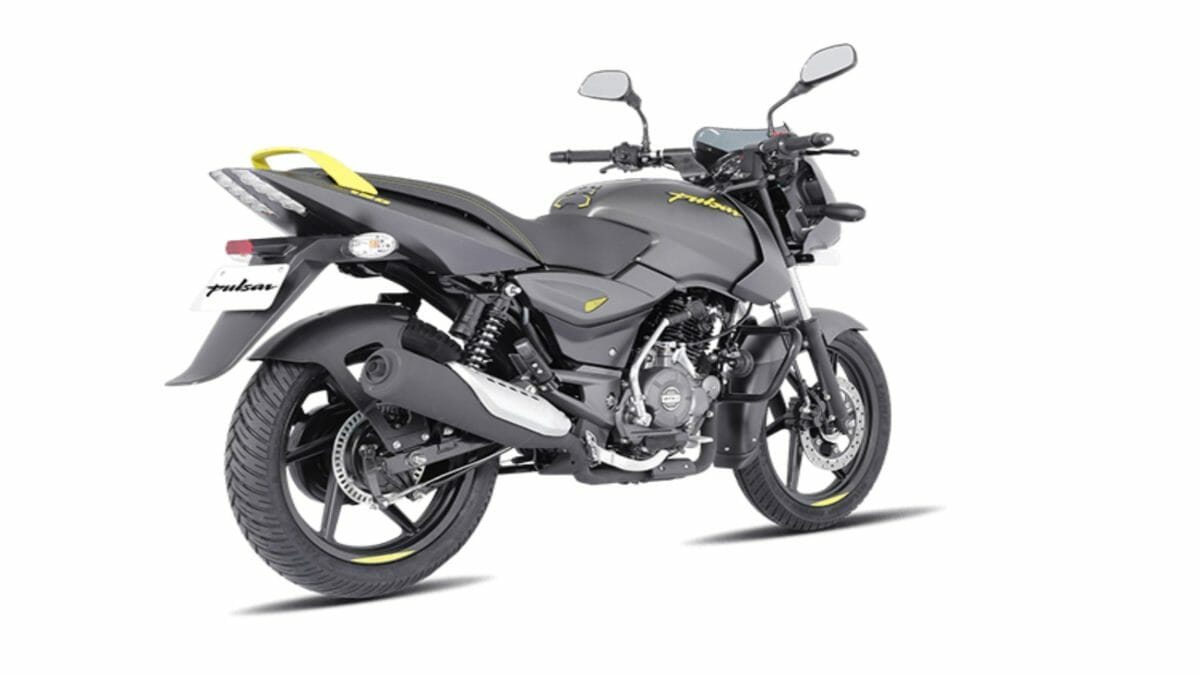 Apart from the Tank Cowl, no other significant change has been made to the motorcycle. The Pulsar 150 Neon is powered by the same 149cc, 4 Stroke, 2–valve, twin spark, air-cooled DTS-i engine, which makes 14PS of Power @ 8000 RPM and 13.4 Nm of Torque @ 6000 RPM. Its double-cradle chassis is suspended by telescopic shock absorbers in the front and twin gas-charged shock absorbers in the rear. Mated with a 5-speed gearbox, the Pulsar 150 gets a 15-litre fuel tank and the bike is ARAI-rated to return 65 Kmpl. The braking setup consists of a 240 mm disc in the front and a 130 mm drum at the rear. They are bolted to 17-inch alloy wheels at both ends. The front-wheel comes wrapped in a 90/90 section tire while a 100/90 section tire does the job at the back. 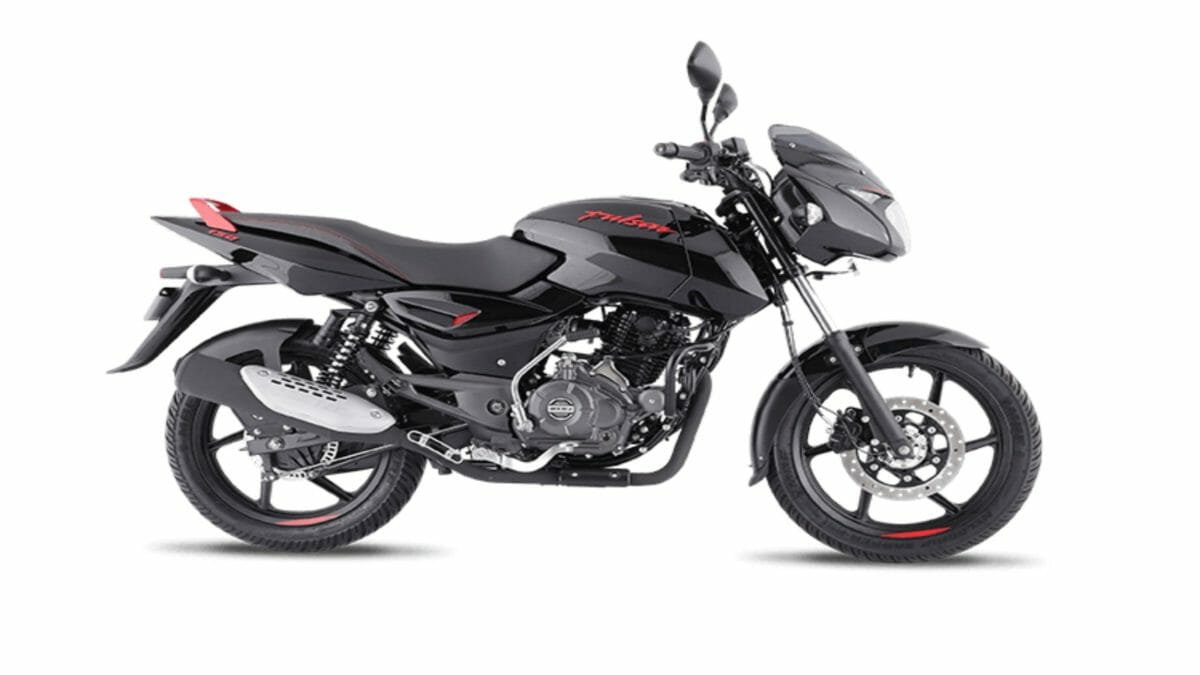 As a part of the Neon edition treatment, the motorcycle continues to feature a digital instrument cluster and three schemes are on offer – Neon Red, Neon Yellow (with Matt Black Paint) and Neon Silver with blue accents. The Pulsar family now also includes a 125cc variant, which looks identical to the 150. The entire range is about to be overhauled and we expect the next-gen Pulsars to begin arriving next year, once the new BS-VI norms are in effect. Expect the new range of Pulsars to be more capable, sharper in appearance and feature many hardware upgrades. A new, more powerful addition to the family cannot be ruled out either.