A new sub-four meter compact SUV, the Toyota Raize is based on the Daihatsu Rocky concept which was recently revealed at the Tokyo Motor Show 2019. A badge-engineered version of the Daihatsu, the Raize’s styling does remind a lot of the RAV4, which is a bigger, crossover SUV. 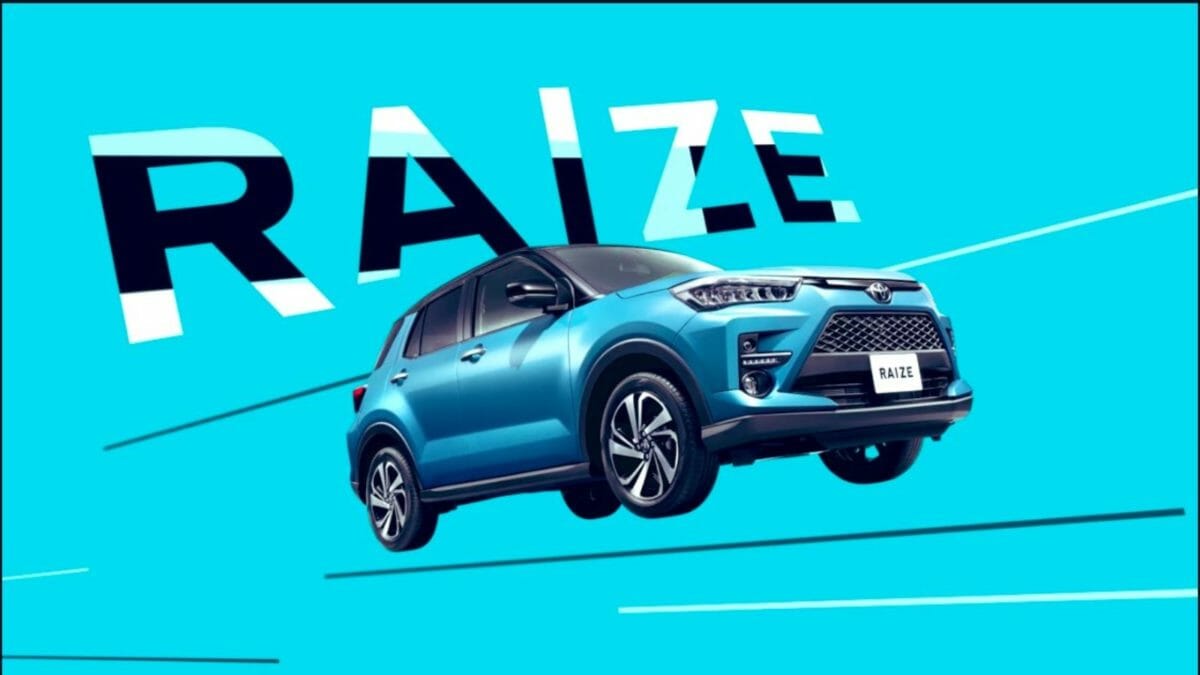 The Toyota Raize will be powered by a 1.0-litre turbo petrol engine which will be a 3-cylinder unit producing a power of 98 PS and 140 Nm of torque. It will be mated with a 5-speed manual and CVT automatic gearboxes. The Toyota Raize will be 3,995mm in length, 1,695 mm wide and stand 1,620mm tall, with a wheelbase of 2,525 mm. This new compact SUV is based upon the DNGA architecture, which is a low-cost version of architecture that has evolved from the more advanced TNGA platform. The vehicles based upon this new architecture promise to perform well in emerging markets, while meeting stricter norms which are being introduced in most parts of the World.

Also Read: The Fourth-Generation Toyota Yaris Is A Looker

The design of this new sub-four meter compact SUV seems to be inspired by the Toyota RAV4 and the Daihatsu Rocky, with the LED headlights and DRLs sitting under the bonnet crease, and the Toyota badging placed quite up above the all-black grille. The upright and bold appearance of the new Toyota Raize is also a giveaway that Toyota has developed it keeping in mind the tastes of emerging markets. The Raize will employ a front-wheel-drive setup, however, could offer AWD in certain markets. 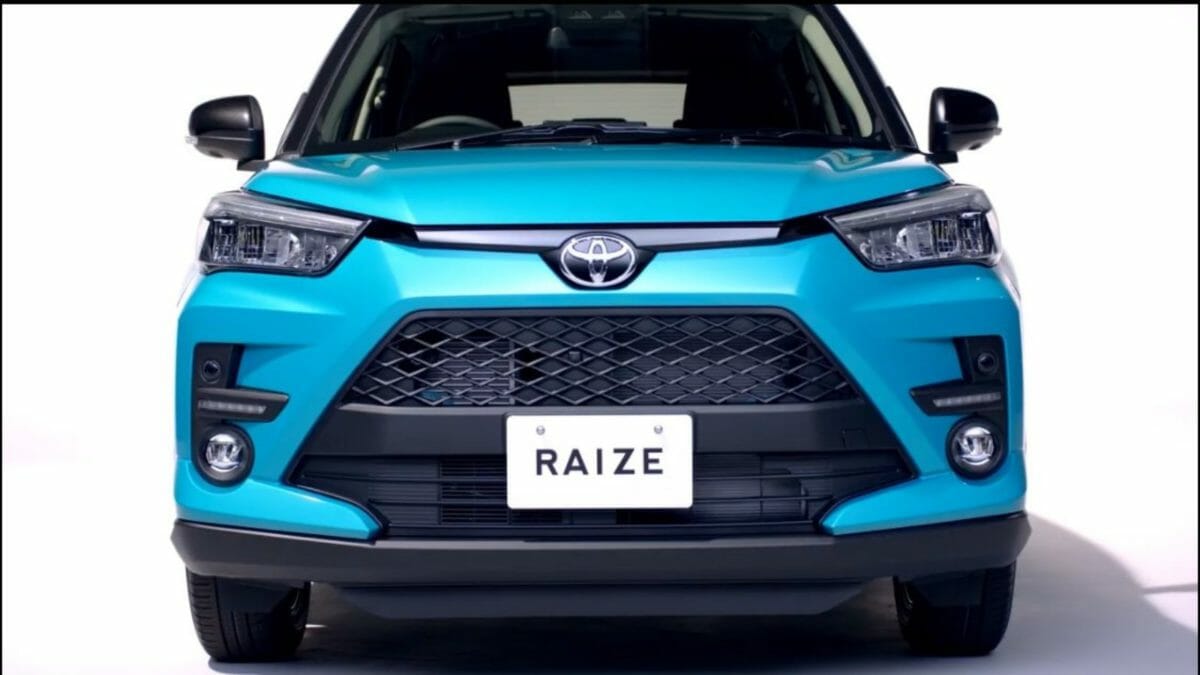 Image source: Teppei on twitterAlthough this all-new compact SUV from Toyota isn’t confirmed for the Indian market, with these potential features and specifications, it appears to be the perfect Toyota which could go up against the likes of the Hyundai Venue, XUV 300 and the Tata Nexon. However, the new Toyota and Suzuki partnership for India will most probably give us a badge-engineered version of the Vitara Brezza, as it happened with the Baleno, which is now also the Toyota Glanza.