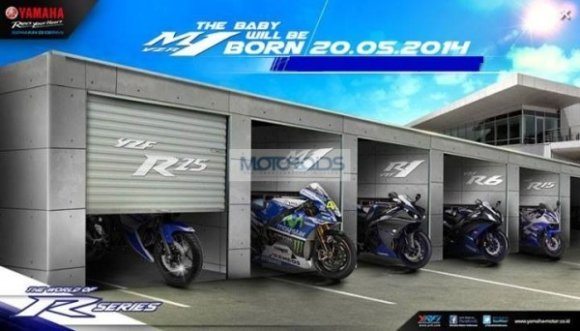 It was on Friday night, when we got to know that the Yamaha YZF R25 Release Date has finally been announced and the highly anticipated bike will be unveiled on 20th this month. While the Yamaha YZF R25 Release Date is still around a week away, we’ve already got our hands on at least a dozen spy images of the upcoming bike and adding to this burgeoning collection is yet another pic, which you can see below. 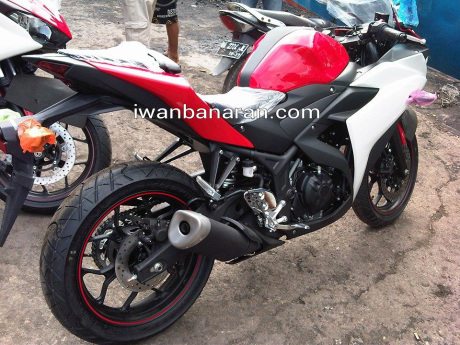 Here, we’ve got some more details and images of the  Yamaha R25 —

Powering the upcoming Yamaha YZF R25 could be a parallel twin 250cc engine that will have a max power of around 34PS. It is also very likely that the upcoming bike would rival the current gen Kawasaki Ninja 250 in most markets it will sold in. As can be seen in the lead image, in the supersport line up from Yamaha, the bike will sit between the R15 and the R6.