Everyone knows about the Beetle. This iconic hatchback has been on sale for more than 80 years. Over the years, people have loved its cute shape, short dimensions and much more. Today, the world does not buy small hatchbacks anymore. They want small crossovers and small SUVs. This is why, the sales of this iconic hatchback have been dropping down and now it’s reached the point where Volkswagen has had to stop. Marking the end of an era, the last ‘people’s car’ rolled off the assembly line in Mexico yesterday. This last model will not be sold but preserved at the Volkswagen museum in Puebla for our future generations to see. 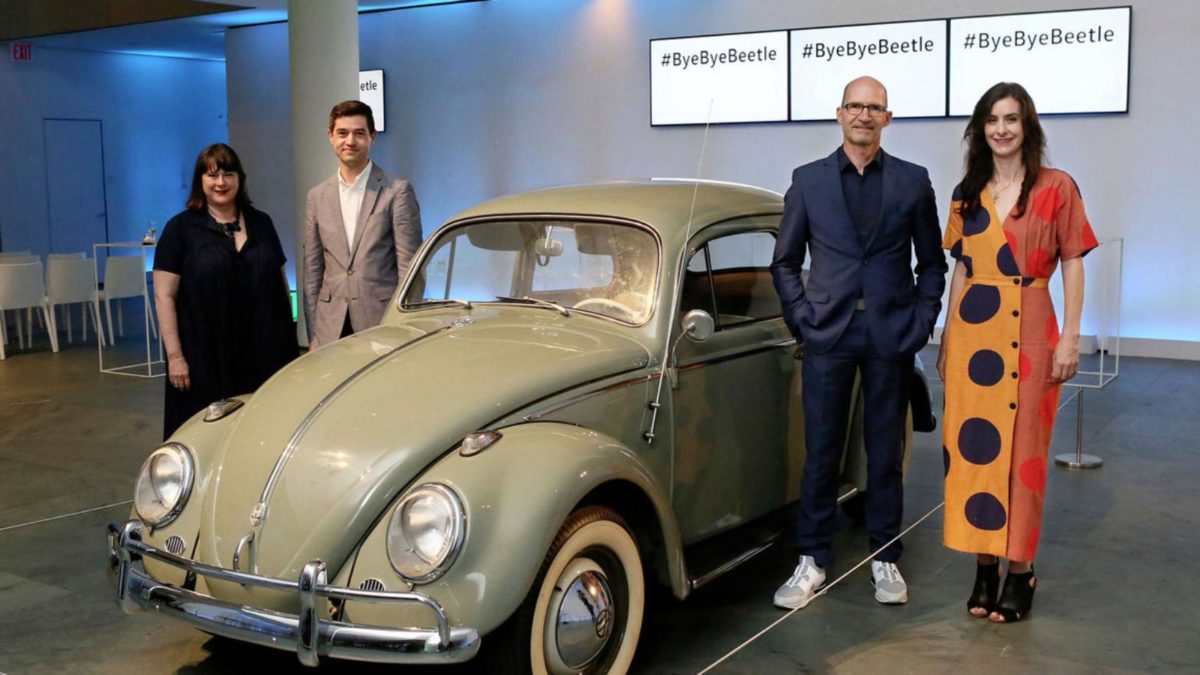 The Beetle, back when it was created, it had to achieve a total of 3 objectives. Being a people’s car, it had to be affordable, costing no more than 1,000 Reichsmarks back in the 1930s. The car also needed to have enough space to carry four people and speed too was an important factor, the car should go up to 100 kmph. Ferdinand Porsche lead a team of engineers and designers to create this car. With Porsche involved in the build of the car, one can notice many design similarities between this and another iconic German car, the Porsche 911. 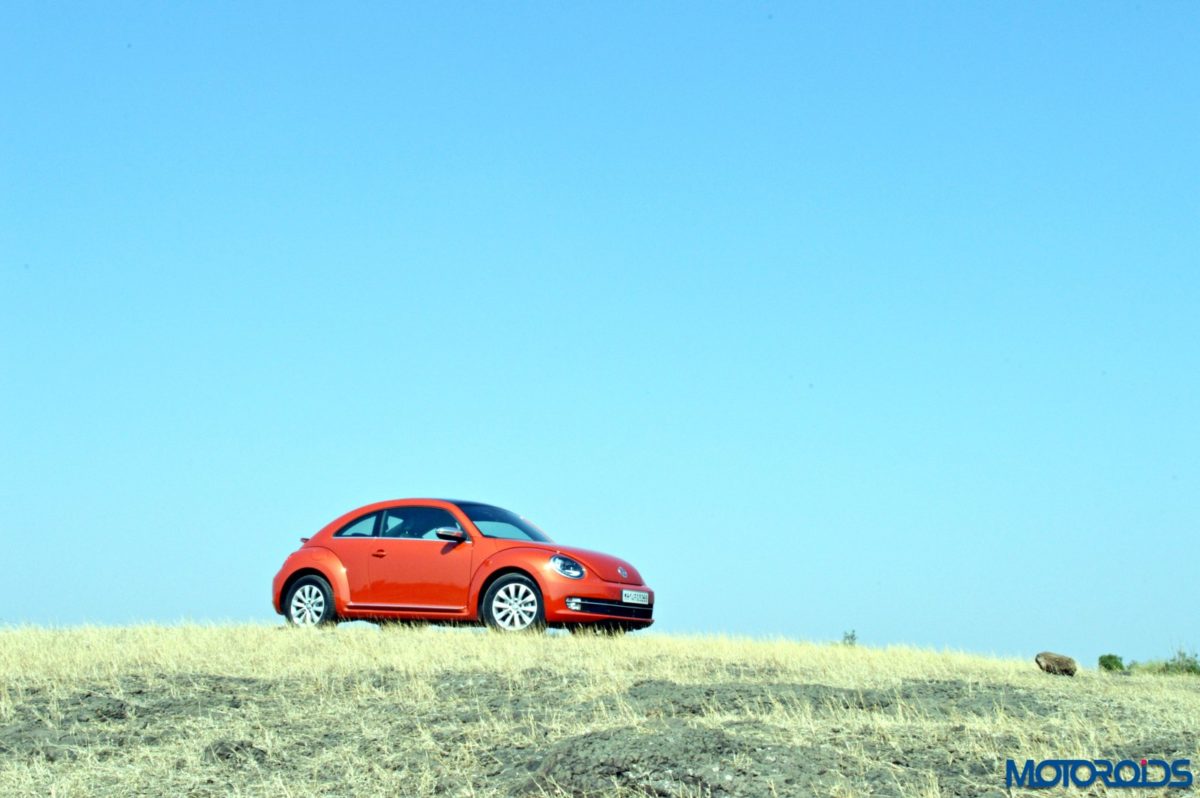 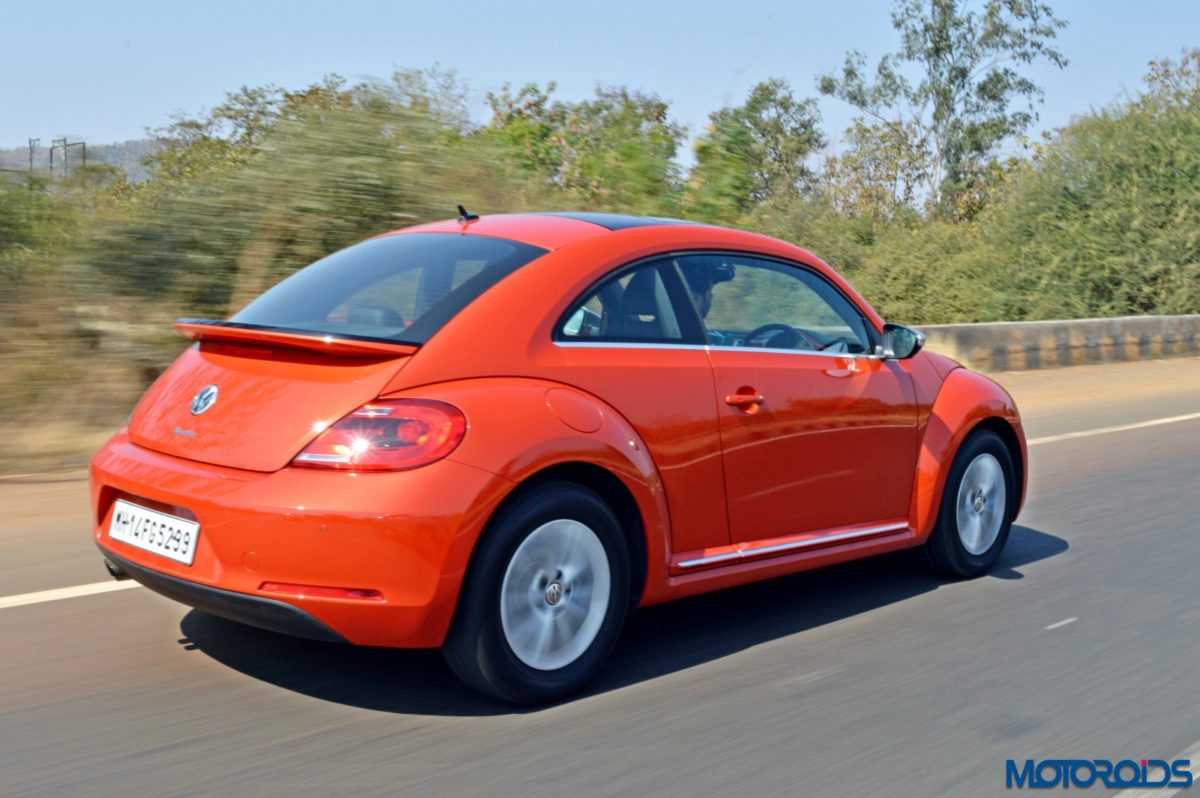 However, this is not the end of the road for this cute little car. Volkswagen has talked about its plans to bring back some of their iconic models back with all-electric powertrains. The company recently unveiled the I.D. Buzz Minivan, built on the lines of the iconic Volkswagen Bus. We sure hope to see a similar version of the beloved Beetle in the future as well.