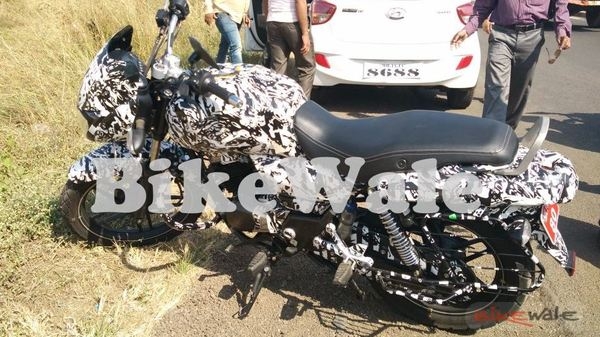 Recently an odd-looking bike from the Bajaj factory was spotted during a road test. The new offering, in its industrial form seem like bits from Pulsars, Discover and Avengers put together on wheels. While the images showed minimal of the front and rear, new spyshots have surface flaunting a complete profile of the bike. 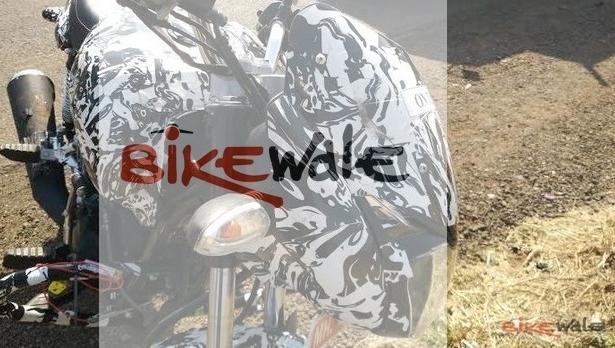 Few hours ago Bajaj Auto organized a press conference, their officials spoke about an all new offering between the Discover and Pulsar range under a new brand. Without revealing the details they referred to the brand as ‘X’ and announced that it will be unveiled in this month itself. 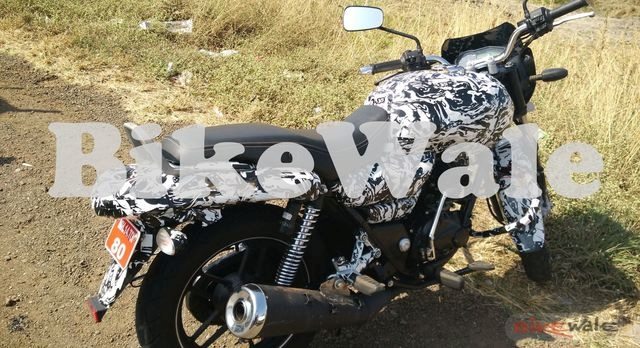 The spyshots display an unusual demeanour of the bike due to a head-unit of a third generation Pulsar 150 used as a decoy. The bike gets a flatter single tube handlebar seen on the Discover range. A muscular fuel tank sits right on front of the Avenger-like seat. The rear view mirrors too seem to be borrowed from the Avengers. The rear profile of the spied bike is lot like the cruiser line up of the Chakan based automaker. An upswept exhaust, Nitrogen Oxide assisted rear gas shockers, split-spoke alloy wheels with a wide tyre also suggest a cruiser element induced to the bike. The bike is expected to be powered by a reworked 150cc engine coupled with a 5-speed transmission kit. The engine will be good for a power around 13-15 bhp and 12-14 Nm of torque. 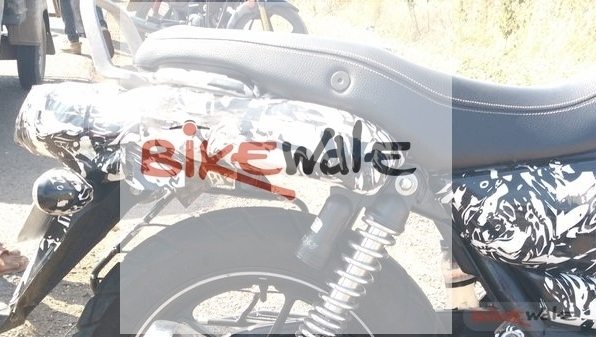 In today’s conference, Bajaj officials described their upcoming bike as ‘Executive-Mature’. According to the bike-maker the term translates into an economical but performance oriented bike that caters to an audience who does not fancy a sporty appeal.Targeted to a wider audience, the upcoming 150cc will be rolled out with a competitive price. A lot of info is not out yet, but it is about time to see the bike-maker unveil the new brand.  Till then stay tuned for more updates!