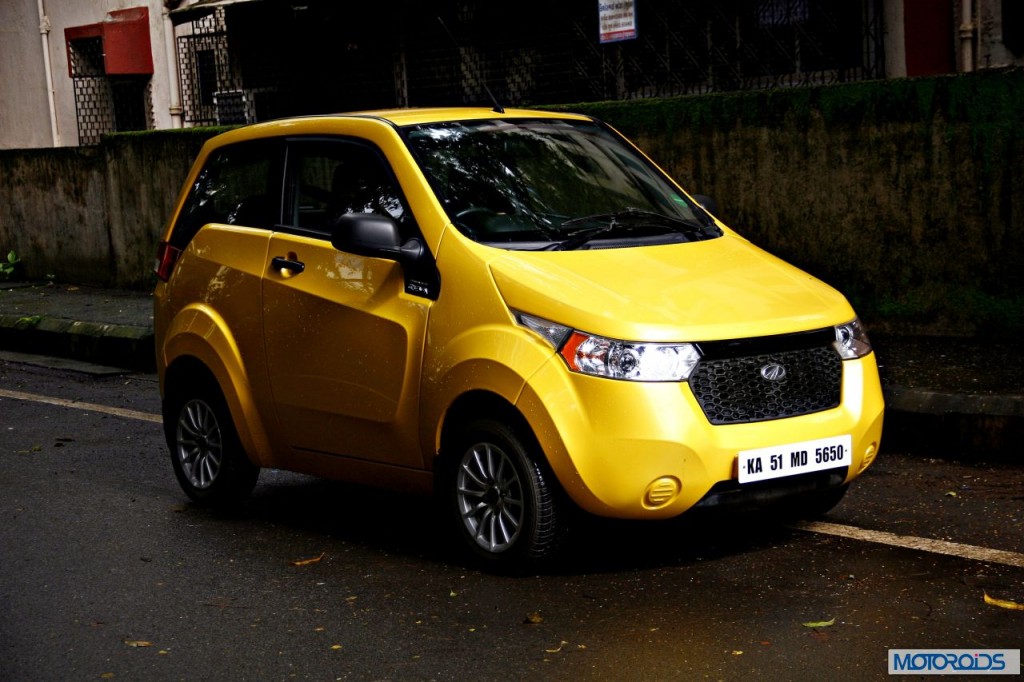 Mahindra Reva Electric Vehicles announced the winner of its Festival of Goodness lucky draw that was conducted on December 30, 2015. All bonafide buyers of Mahindra e2o under the ‘Festival of Goodness’ promotion, held between October 3 and November 15, 2015 were eligible to participate in the lucky draw and the winner, Dhruv Gupta from Jaipur won a trip for two to Singapore. 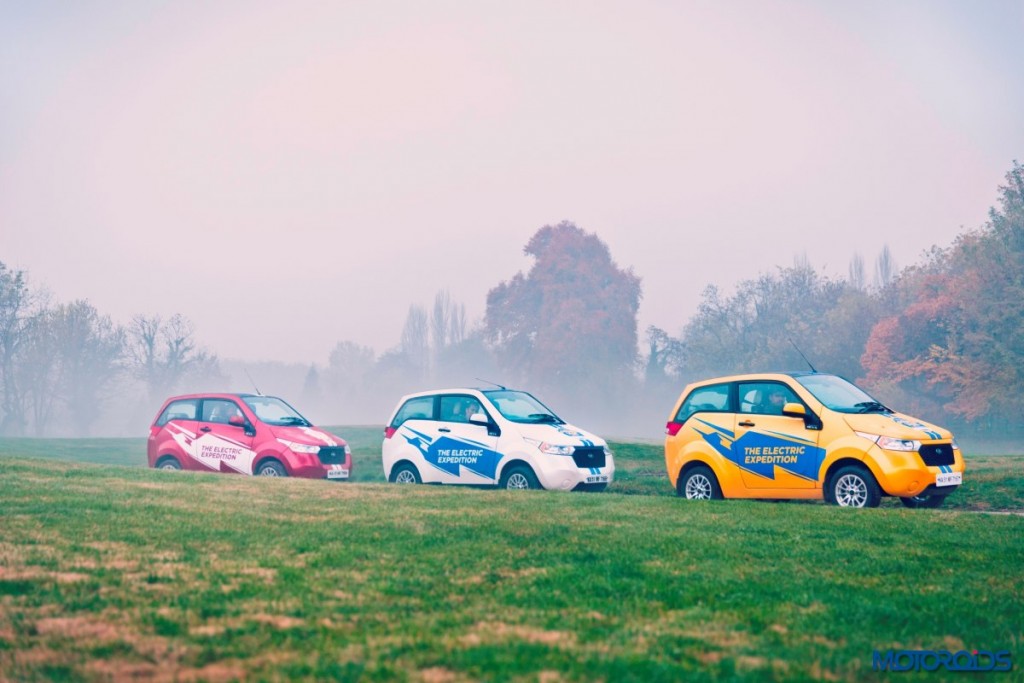 As a part of the ‘Festival of Goodness’ promotion, each prospect who took the test drive of the Mahindra e2o in the given period was eligible for a scratch card through which they could claim the assured gift once they bought the car within the promotion period. Additionally, to enter the lucky draw contest, the participant had to fill up a lucky draw form with the necessary details including a small write-up on ‘How Mahindra e2o is Driven by Goodness.’ Further, all the customers who bought the e2o through the “Festival of Goodness” promotion, were eligible to enter the lucky draw for the bumper prize. The lucky draw was held at Hotel Monarch, on Brigade Road in Bengaluru on December 30, 2015 at 11.00 am and was conducted in the presence of an external agency appointed by Mahindra Reva. 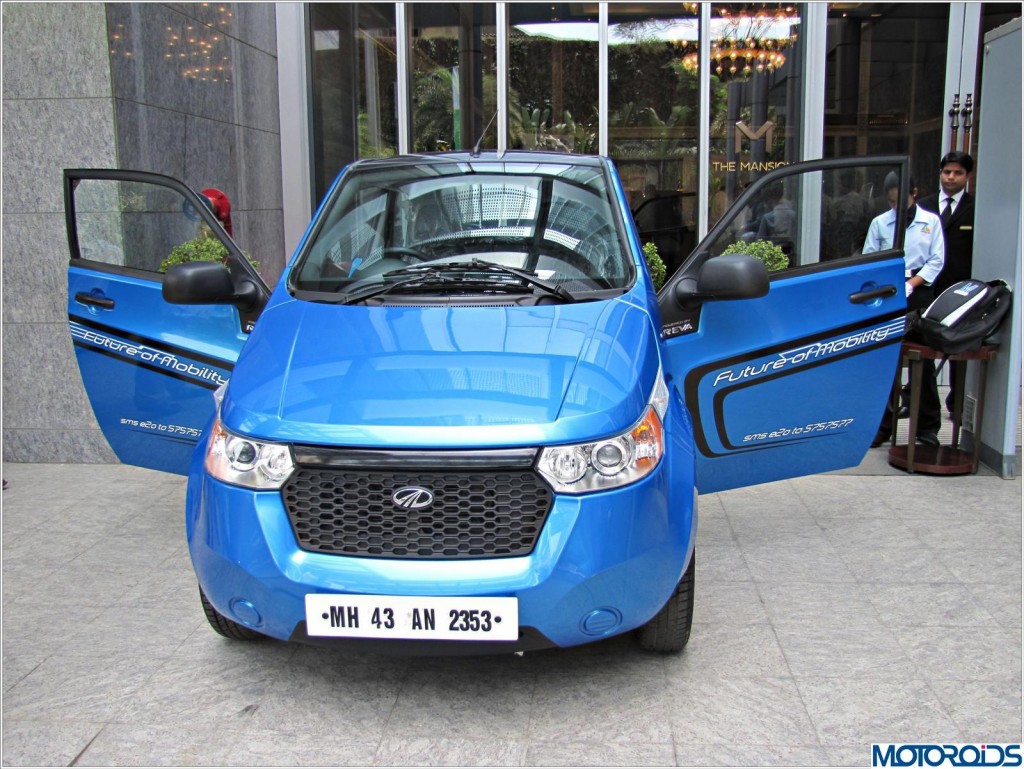