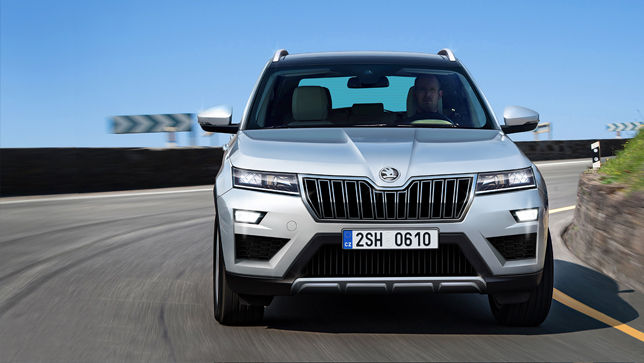 An earlier report suggested that Skoda is working on an SUV which would be reportedly known as the Kodiak and now rendered images of this upcoming product from the Czech automobile manufacturer have surfaced online. This SUV was earlier rumoured to be called the Skoda Snowman or the Skoda Polar.

Based on the MQB platform that underpins many vehicles of the Volkswagen Group, the Kodiak would be a 7 seater based on the upcoming Long Wheel Base (LWB) version of the Tiguan. The rendered image features the front fascia of the Kodiak that includes the conventional chrome grille with vertical slats, a rump running through the centre of the bonnet, fog lamps and honey comb inserts for the air dams. 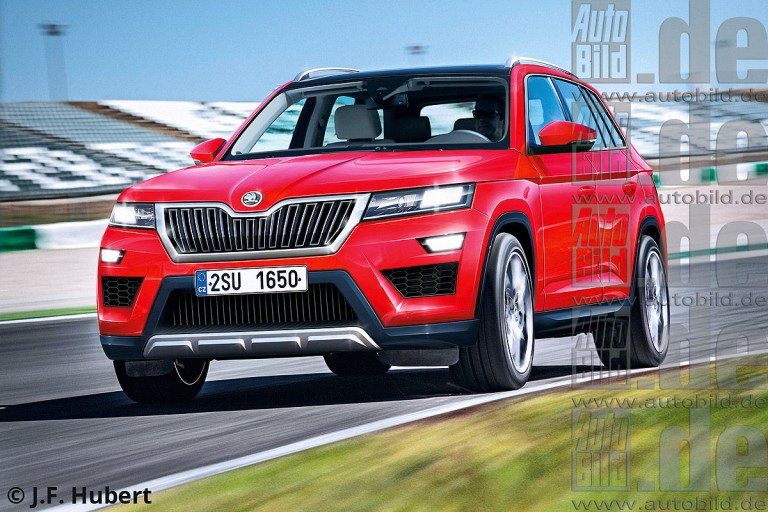 The Skoda Kodiak would be unveiled at the Paris Motor Show to be held in October this year. Expect the global spec model to be priced in the range of 24,000 Euros (Rs. 17.3 lakhs). Once launched, the Kodiak will take on the likes of the SantaFe,the X-Trail and the Koleos.