Hyundai Motors is the second largest car manufacturer in India, however, it doesn’t have a seven seater MPV under its portfolio. While it has its fair share of hatchbacks, sedans and SUVs across segments, an MPV is something which has been missing from its armoury ever since it set foot in India more than two decades ago.

The MPV market in India is finally taking off. While there was a time when the Innova was the only model that could bring in decent sales to its manufacturers, today, we have popular models like the Ertiga, on one end, and Carnival, on the other. Not to forget the Renault Triber which has clocked decent sales figures Now Hyundai too wants to dive into this foray and launch its own MPV. 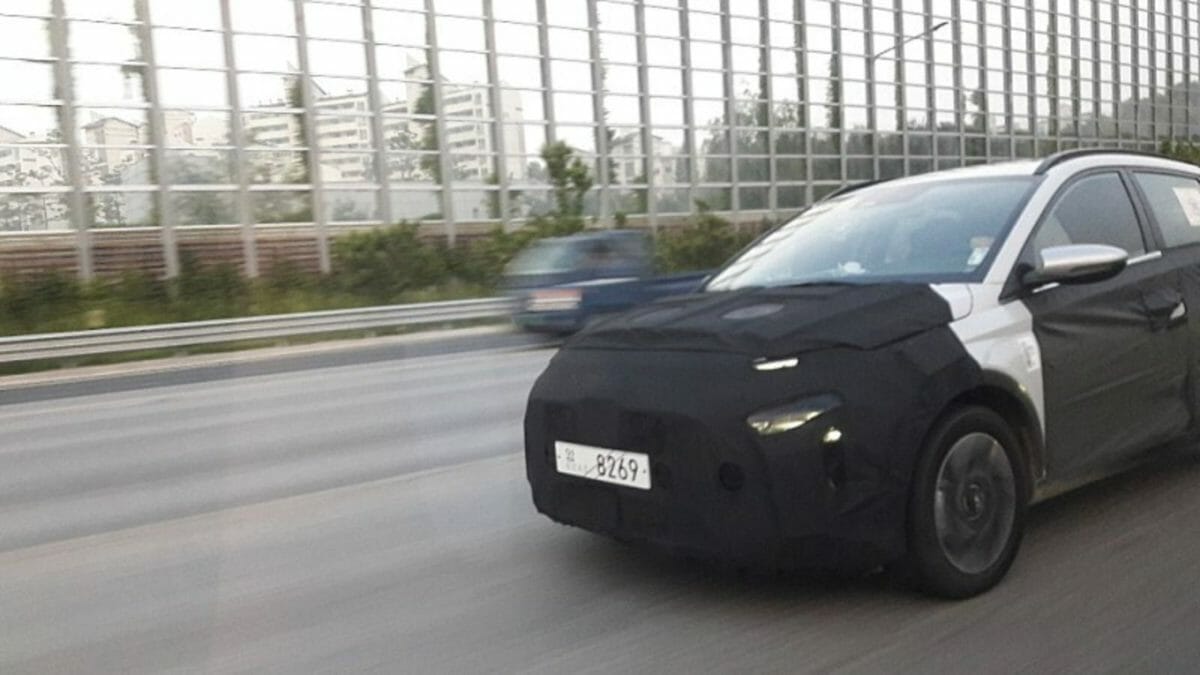 Hyundai has been gradually working towards launching their very own 7 seater MPV. The same was spied earlier this year in China, but the exterior was completely camouflaged. Now, the new Hyundai MPV has been spied in South Korea, with relatively lesser camouflage, revealing more details.

The upcoming Hyundai 7-seater compact MPV will be positioned against the Maruti Suzuki Ertiga and the Mahindra Marazzo. The MPV is also expected to be launched in Indonesia, where it will challenge the likes of the Toyota Avanza, Suzuki Ertiga and Honda Mobilio. If reports are to be believed, Hyundai will first launch the new MPV in Indonesia in the second half of 2021.

From the spied images, it is evident that the Hyundai compact MPV features a conventional MPV design with modern design elements. The new model will look much more premium and aggressive than its direct Maruti Suzuki rival. It will come with Hyundai’s signature cascading grille and composite light split headlamp set-up similar to that of the new Creta. The MPV will have strong creases and curves, slimmer headlamps and ORVMs, LED tail-lamps and roof-integrated spoiler.

Also READ: This Mahindra Thar Gets Plush Features Not Available In Stock Form

The spy images also reveal that the new Hyundai compact MPV will have a sharply rising beltline, vertically stacked LED tail-lamps and flush roof rails. The MPV is also set to feature a shark fin antenna. Spy shots of the side profile of the new Hyundai MPV reveal that it has large windows, sleek ORVMs, dual-tone alloys, etc. The rear of this MPV is still not clearly visible. 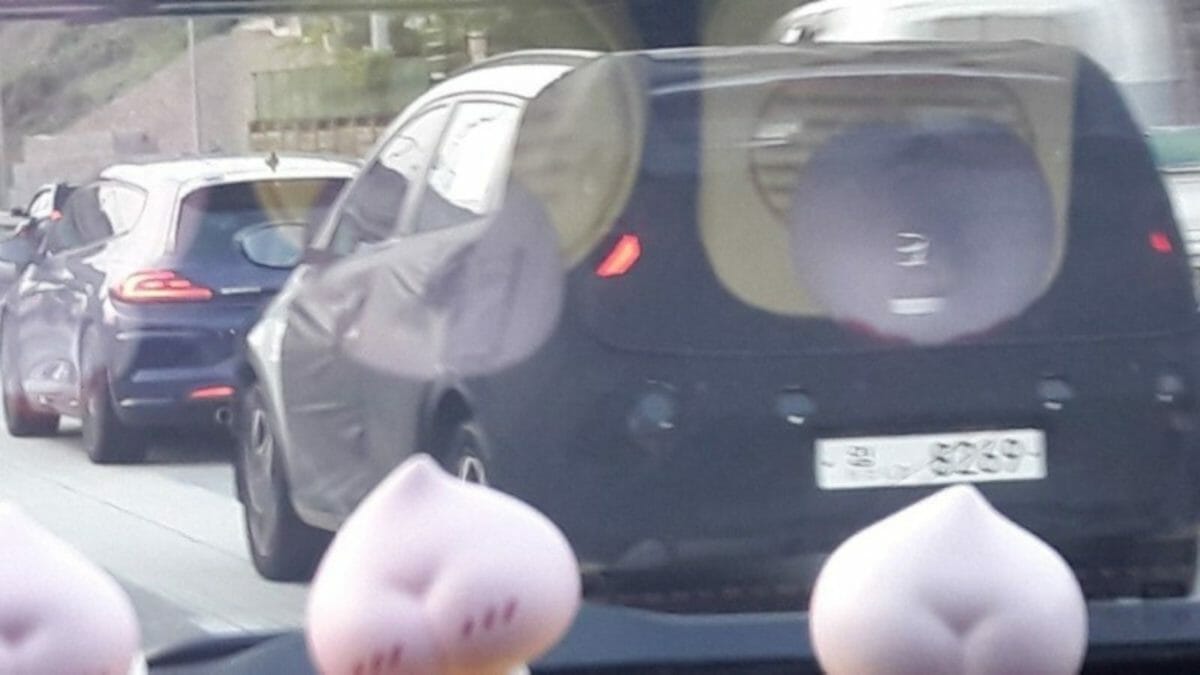 The interior of the upcoming MPV could be like how things are inside the new Creta SUV. It will receive a large touchscreen infotainment system with Android Auto and Apple CarPlay, Hyundai BlueLink connected car technology, automatic climate control, wireless charging and many more.

The new Hyundai compact MPV is likely to be powered by a BS6 compliant 1.5-litre petrol and 1.5-litre diesel engines. While the former is good for 113bhp and 144Nm of torque, the oil burner produces 113bhp and 250Nm of torque. Both manual and automatic versions are likely to be on offer. However, it is still not clear whether it will arrive in India as Hyundai Motors India has not disclosed anything yet.

Hyundai has had a busy schedule this year despite businesses being slow due to the Covid-19 pandemic. The year started with the launch of the compact sedan Aura, followed by the new generation of the much anticipated mid-size SUV Creta and lastly, the C-segment sedan Verna facelift. The South-Korean company’s next big-ticket launch in India will be the Tucson facelift.