The India bound, 2017 Hyundai Verna, or the new Solaris, has been unveiled in Russia, where it will go on sale next month. After being unveiled and launched in China in September last year, this is the second market that the new Solaris goes on sale in. 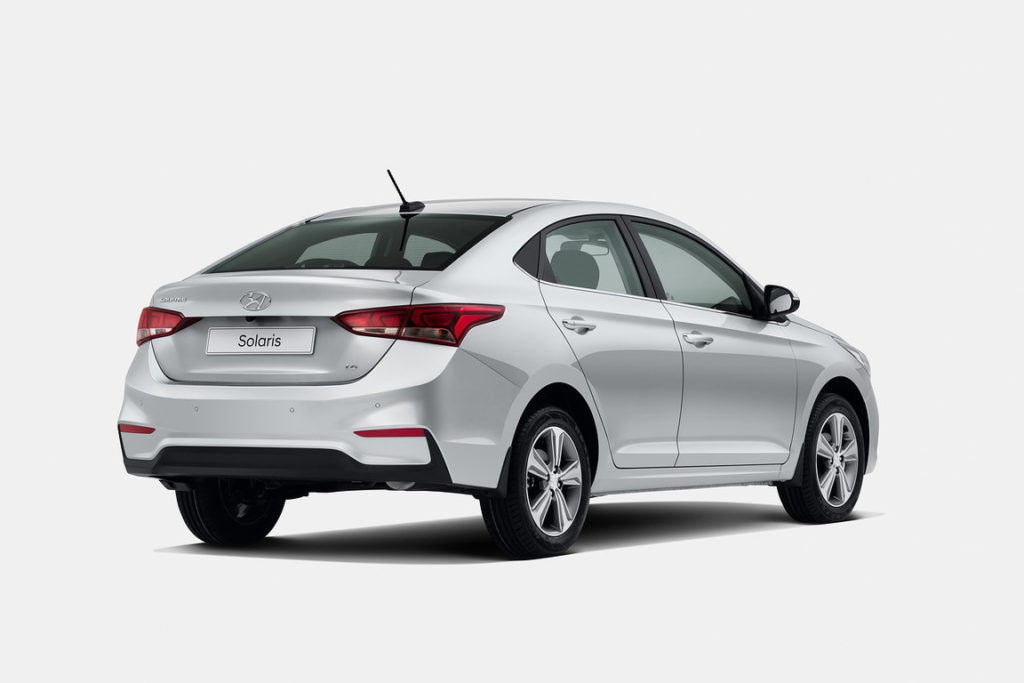 The 2017 Hyundai Solaris for Russia will be subtly different from the one sold in China. Visual differences come in the form of a revised front bumper design, a different front grille and smaller headlamps. The Russia-spec Solaris also gets new 5-spoke alloy rims, repositioned registration plate area and re-profiled rear bumper. 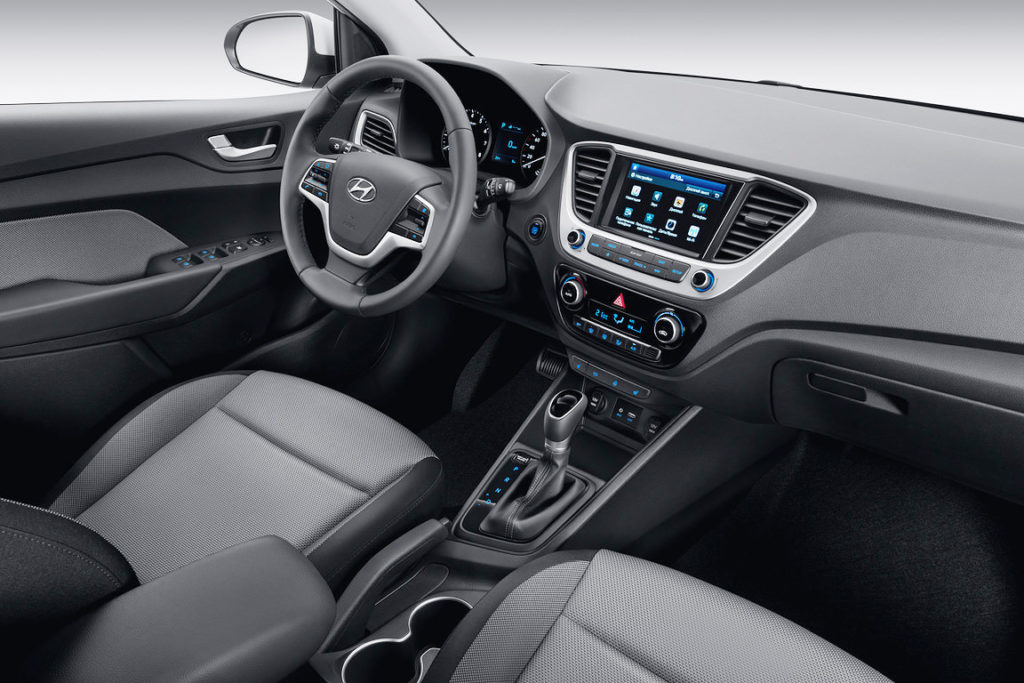 The Russia-spec model gets an all-black interior theme highlighted with dull silver finished inserts. Like in the Elantra, the centre console is angled towards the driver, while the hosting a 8-inch touchscreen equipped infotainment system with both Apple Carplay and Android Auto.

In Russia, the Solaris will be sold in four grades: Active, Active Plus, Comfort and Elegance. The base Active comes equipped with two airbags, ESP and front power windows, while higher trims add side airbags, climate control, entertainment system with navigation, a keyless entry system, a rear view camera, double 12V sockets, heated seats and a heated windshield. 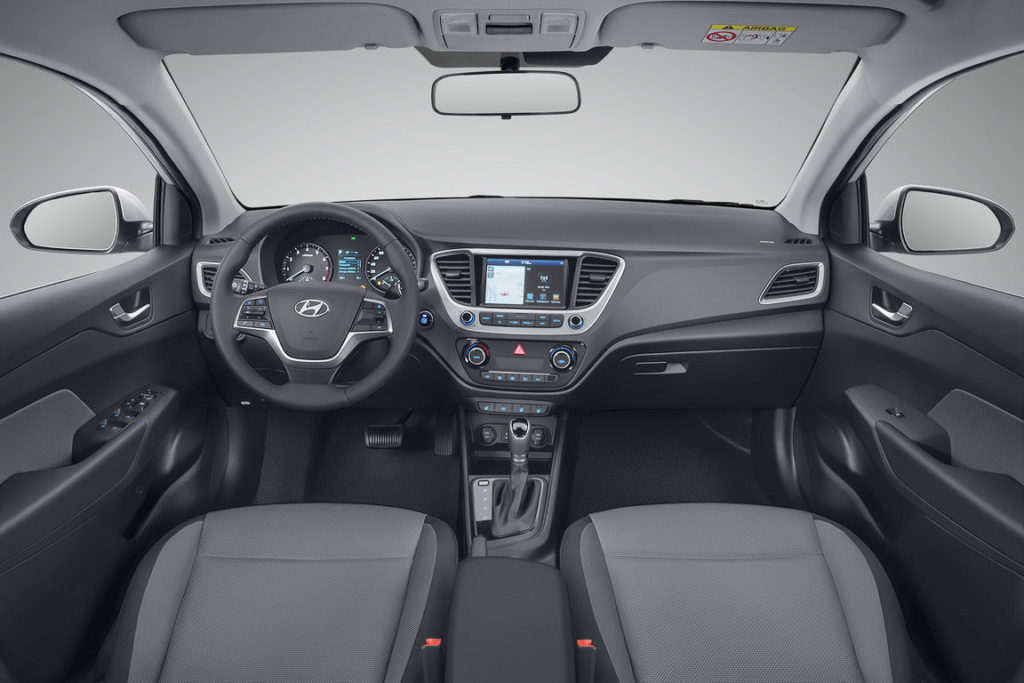 The 2017 Hyundai Solaris will be powered by the same engines the outgoing model employed, which include a 1.4-litre 4-cylinder petrol engine with 100 HP on tap and a 1.6-litre 4-cylinder petrol engine good for 123 HP. Both engines can be had with either 6-speed manual or automatic transmissions, while rear disc brakes are exclusive to the 1.6 variant.