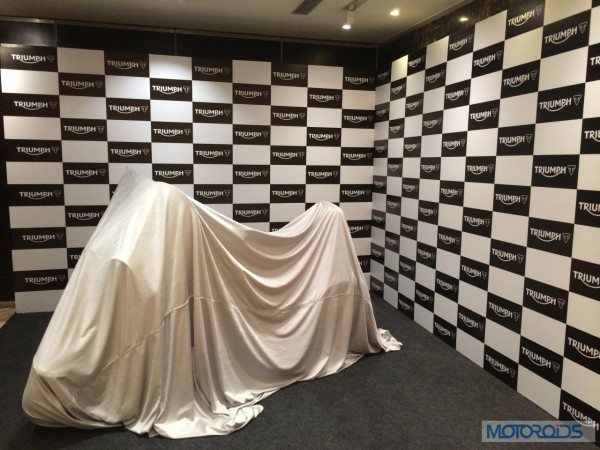 Triumph Motorcycles India has had a good run with its products in the Indian market. The company has sold a total of 835 motorcycles in India through eight dealerships.

Now, the British motorcycle manufacturer is all set to expand its Indian line up by adding another product to the list. The Indian arm of Triumph Motorcycles, Triumph Motorcycles India, has sent an official media invite about a launch in Delhi. Going by the poster, the upcoming motorcycle is likely to be a cruiser motorcycle. One of our insider sources, in the meantime, has told us that the upcoming motorcycle is most likely the Thunderbird LT. The LT initials stands for Light Touring.

In terms of performance, the Thunderbird LT gets the same 1699cc liquid-cooled, DOHC, parallel-twin engine that is found on the Thunderbird Storm. This engine produces 94 bhp of power and 146Nm of torque and comes mated to a 6-speed transmission. The final drive is via a toothed belt. Thunderbird LT gets a big 21.9 litre tank which would let the motorcycle cover great distances on highway in full tank of fuel.

Here are the official technical specifications of the Triumph Thunderbird LT:

Its’s a matter of minutes before the new motorcycle is unveiled and we are covering the event live to bring you more details about the motorcycle. So stay tuned to receive all the details. 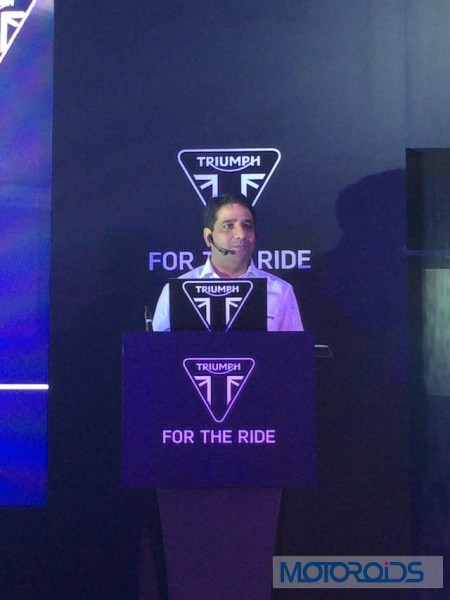 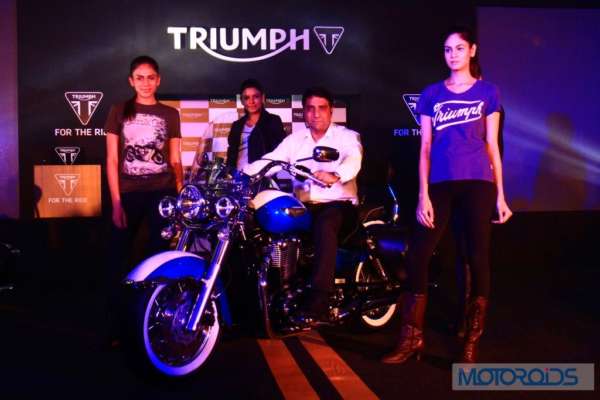 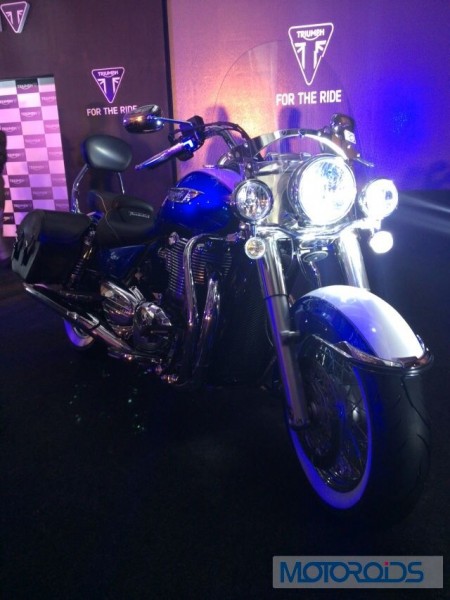 Click here to know more about the Thunderbird LT>>> 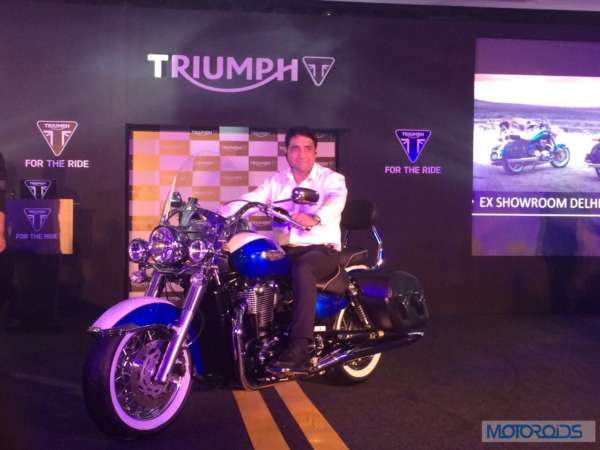