Home Tata Motors VIDEO: Tata Teases The Altroz Hatchback Ahead Of Its Launch In January 2020

One of India’s most popular automotive manufacturers, Tata Motors, had recently confirmed the launch date for its upcoming premium hatchback – Altroz. Which is why the brand has now started teasing the car on its social media platforms in India. The Altroz was initially unveiled at the Auto Expo 2018 as the 45X concept, after which the production model made its global debut at the 2019 Geneva Motor Show, early this year. The Tata Altroz will be launched in India by January 2020 and will go on sale powered by BS6 engines from Day 1. Once launched, the car will take on the Maruti Suzuki Baleno, Hyundai Elite i20, Honda Jazz and the newly launched Toyota Glanza in the premium hatchback segment. Have a look at the teaser below:

Talking about the car, the Altroz will be the first vehicle to get Tata Motors’ new ALFA (Agile Light Flexible Advanced) architecture, which means this car will display a new level of ride and handling qualities, which was never experienced on any other Tata vehicle before. The Altroz will likely be available with 3 engine options: a 1.2-litre turbo petrol engine producing 100 HP at 5,500 rpm and 140 Nm of peak torque between 1,750 and 4,000 rpm, a 1.5-litre diesel engine producing around 90 HP and a 1.2-litre 3-cylinder petrol engine producing about 84 HP. The petrol engines will likely be paired with 5-speed manual transmissions and the diesel might get a 6-speed manual, while an automatic gearbox might be launched sometime later. Once launched, the Altroz is expected to be priced around INR 9-12 lakh (ex-showroom, India). 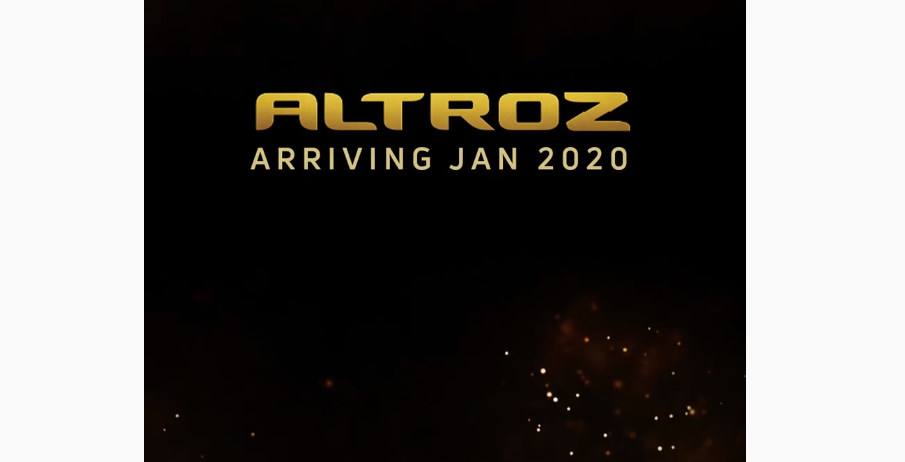 In other news, Tata Motors recently announced the roll-out of its Mega Service Camp. This new service initiative will cater to Tata Motors’ customers in over 400 cities, across 650+ workshops across India. The nationwide service offering will be available to all existing Tata Motors customers at authorized dealerships from November 21st, 2019 to November 30th, 2019. In an effort to offer a hassle-free ownership experience, Tata Motors has been strengthening its service quality to further enhance brand connect with customers. 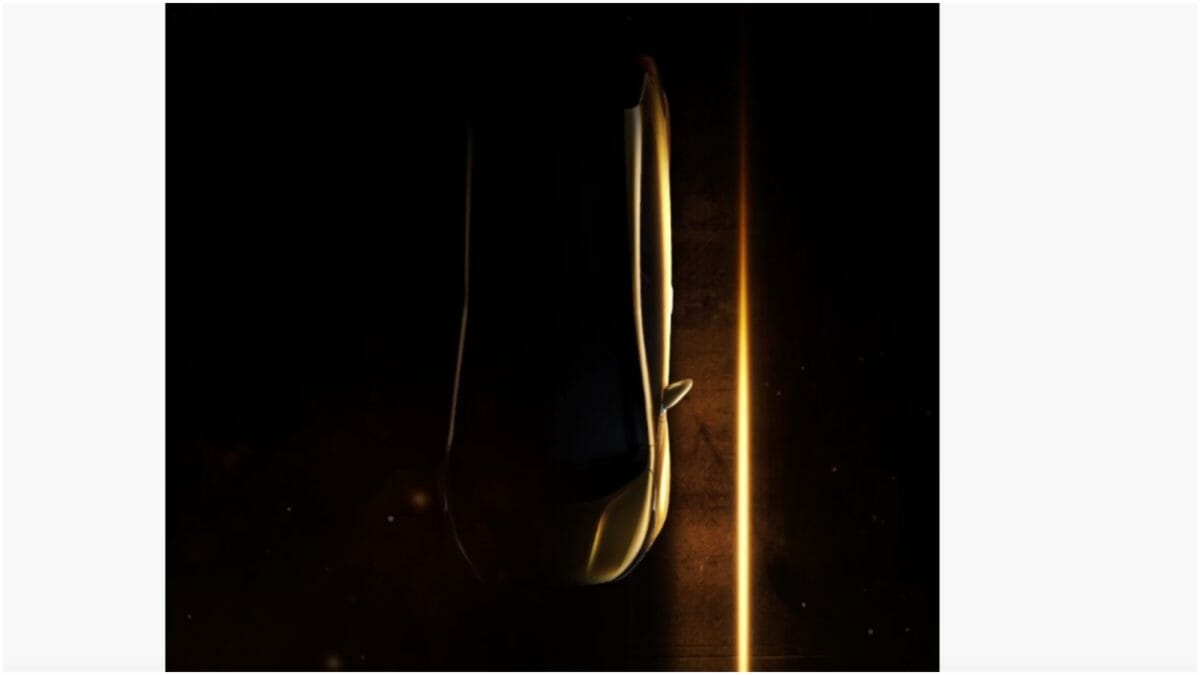