The Czech manufacturer, Skoda Auto, has recently unveiled the new Rapid in Russia. Although this model sits on a slightly different platform, the carmaker is still expected to launch a new facelift version of the existing Rapid in India with a few design cues from this newly unveiled Euro-spec version. Skoda hasn’t confirmed any plans of launching a new refreshed version of the Rapid anytime soon, however, the car is expected to soon get a new BS-VI compliant engine and some new features. Have a look at the newly revealed International-spec Rapid below: 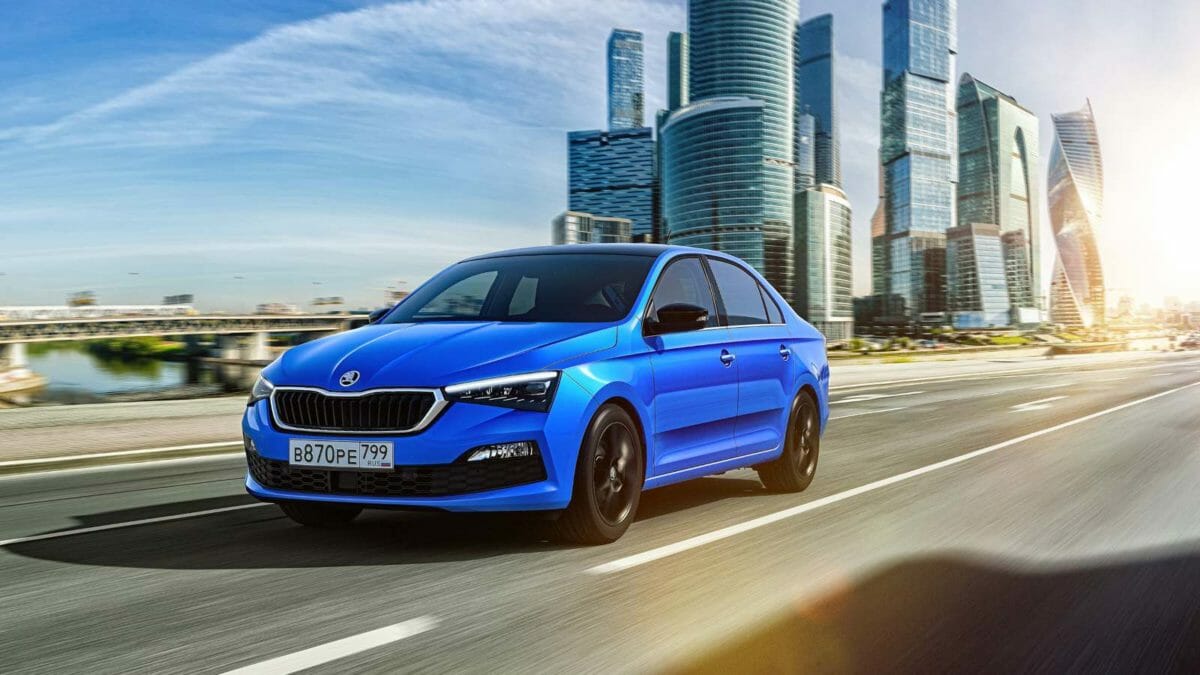 Mechanically, the new Euro-spec Rapid gets the same 4-cylinder 1.6-litre MPI and 4-cylinder 1.4-litre TSI engine options as its predecessor. Both these engines will then be available with either a manual transmission or a DSG automatic. In terms of safety, the car is equipped with ABS, EBD, front and rear parking sensors, etc. The prices for the Russian Skoda Rapid start from RUB 8,29,000 rubbles, which roughly converts to INR 9.26 lakhs. Expect the India-spec version to launch by the end of 2021. 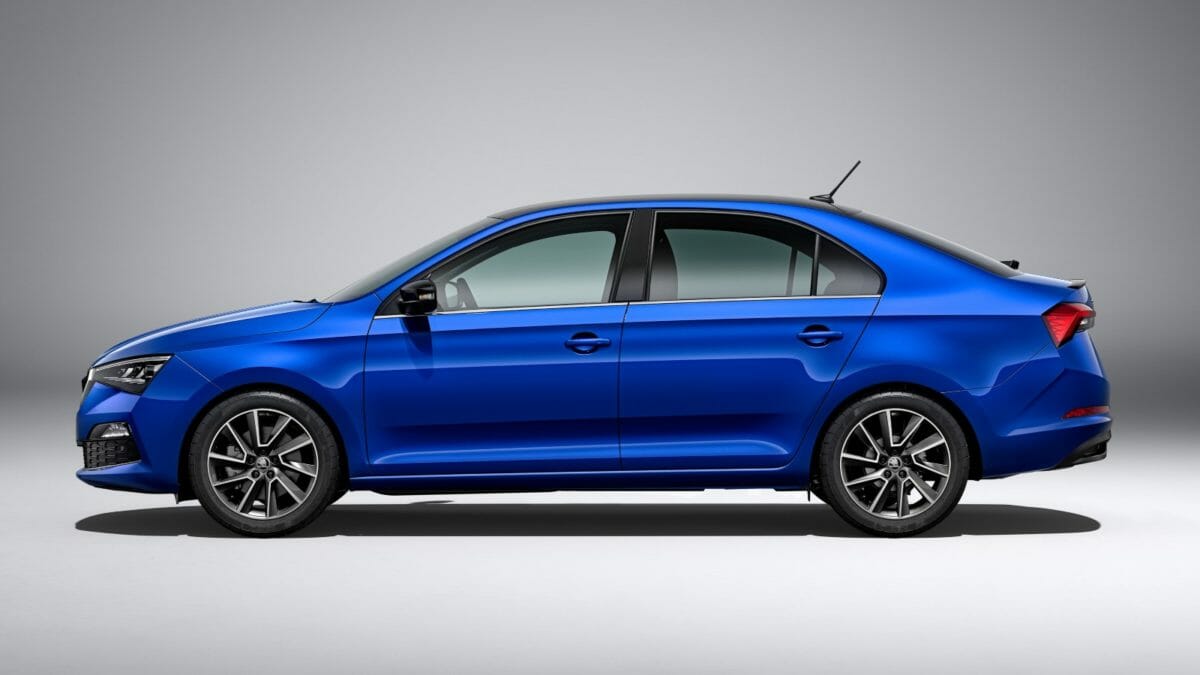 Currently, the outgoing model of the Rapid is powered by a 1.6-litre MPI (Multipoint Injection Petrol) engine, which delivers over 105 PS of power and 153 Nm of peak torque. This engine is then mated with a 5-speed manual gearbox and the car returns around 15.41 kmpl. Recently, Skoda also launched a new entry-level variant of their Rapid sedan, making it further affordable for Indian customers. The new Rapid Rider is a limited edition model which has been priced at INR 6.99 Lakh, ex-showroom, India. This car comes in two colour options – Candy White and Carbon Steel. 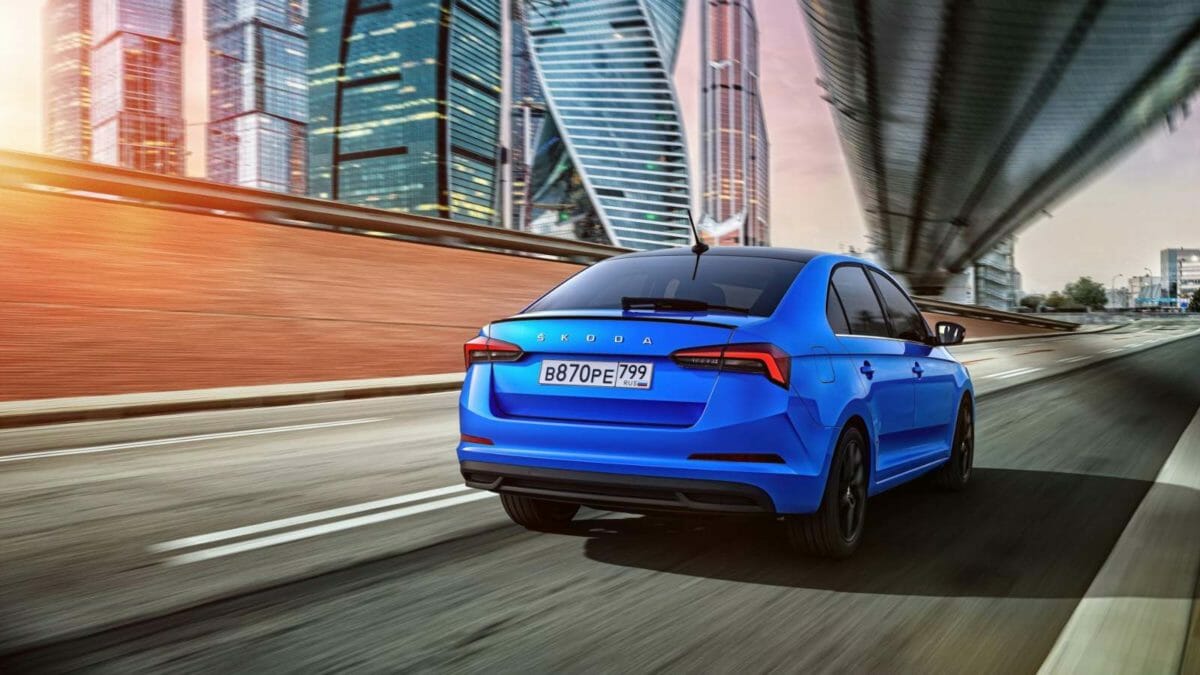 Recently, Skoda, unveiled the 4th generation version of its top-selling model worldwide, the all-new Octavia. The company had unveiled 2 versions of the Octavia at the Prague National Gallery Trade Fair Palace: the Octavia Sedan and the Octavia Combi. Skoda had specially planned to launch the new-generation Octavia this year, as the model completed 60 years in Skoda’s lineup. Mechanically, the new-gen Octavia is available with 3-mild hybrid petrol engine variants: a 1.0-litre 3-cylinder TSI mild-hybrid engine producing 110 PS, a 1.0-litre 4-cylinder TSI mild-hybrid engine producing 150 PS and a 2.0-litre TSI mild-hybrid engine producing 190 PS. The plug-in hybrid variant gets a 1.4-litre TSI petrol engine, along with an electric motor, producing a total power output of 204 PS. The new-gen Octavia might also get a BS6 compliant version of the currently available 1.8-litre petrol engine.