One of the oldest and most popular motorcycle brands in the world, Royal Enfield, recently unveiled its latest custom-built motorcycle, called ‘The 30’, at the Kustomfest 2019. The 30 is based on Royal Enfield’s mid-size bike, the Continental GT 650, but gets a classic-modern café racer look. This beautiful customization was made by Krom Works Garage, which is an Indonesian custom builder, known for its unique inspirations and design. Royal Enfield was also an important part of this creation, as they collaborated with Krom Works Garage to provide their popular Continental GT 650. 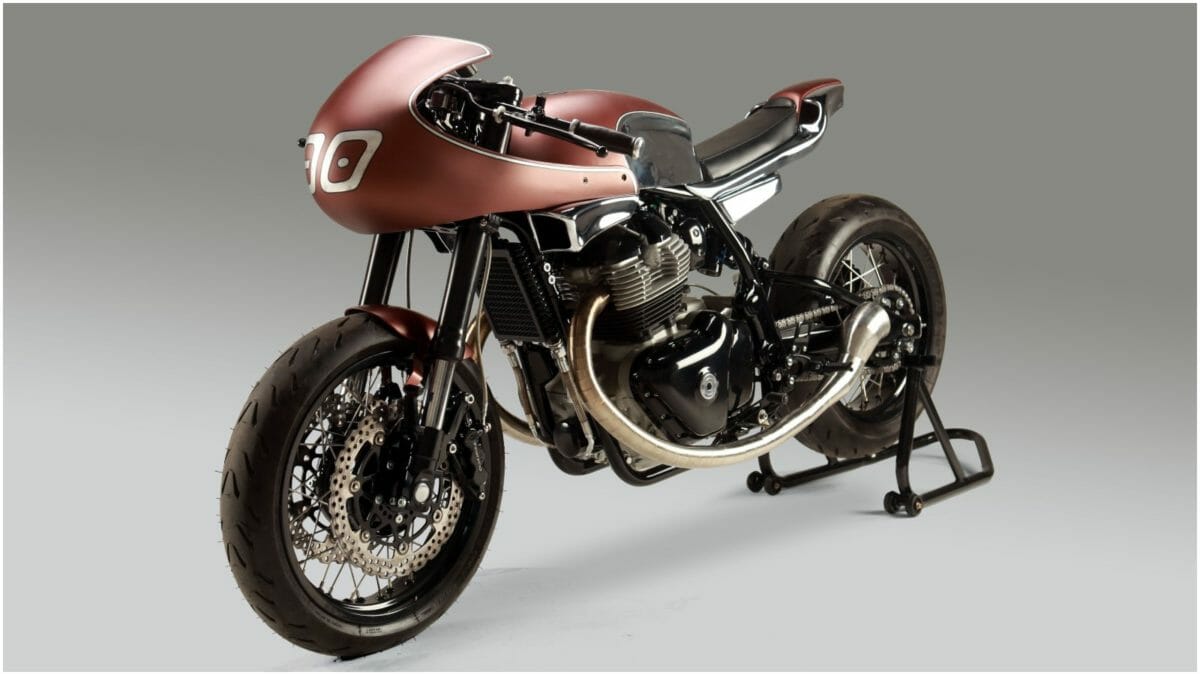 Talking about inspiration, ‘The 30’ draws inspiration from its legendary past, which is the golden era of café-to-café racing style, from the ’60s. Which is exactly why, Krom Works gave this Continental GT 650 a new custom avatar with the name ‘The 30’, which is a motorcycle that perfectly reflects the energy of the 2019 Kustomfest theme of ‘Back to The Roots’. This custom bike is built on a modern platform, yet it manages to retain its minimalist classic character while combining it with a fresh design vision that links both the past and the future. 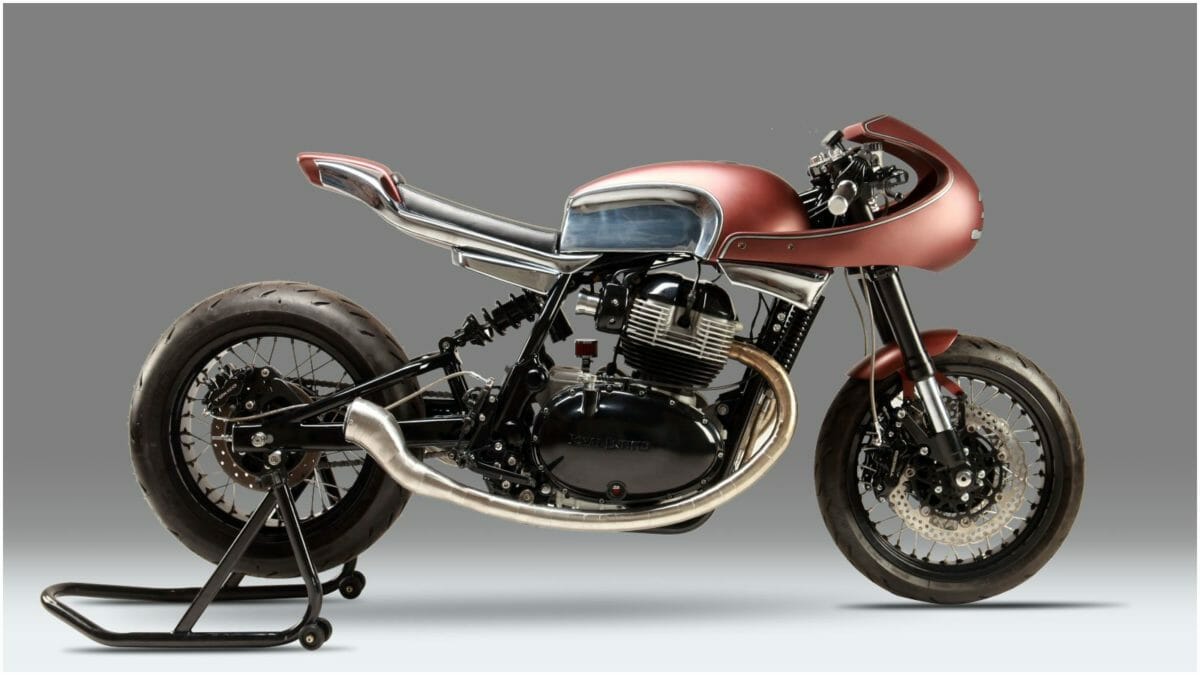 Mechanically speaking, this stripped-down retro-classic motorcycle is fitted with a modern upside-down suspension at the front and a mono-shock at the rear. Braking duties are handled by Brembo disks and Tokiko callipers. To keep the retro-classic appeal of the bike, Krom Works painted the bike in chrome plating, matte black and pearl copper colours. In terms of engine and gearbox, the bike retains the oil-cooled, SOHC, 648cc, parallel-twin engine from the Continental GT 650, that produces 47 HP at 7,250 rpm and about 52 Nm of peak torque at 5,250 rpm. This engine is then paired with a 6-speed gearbox. 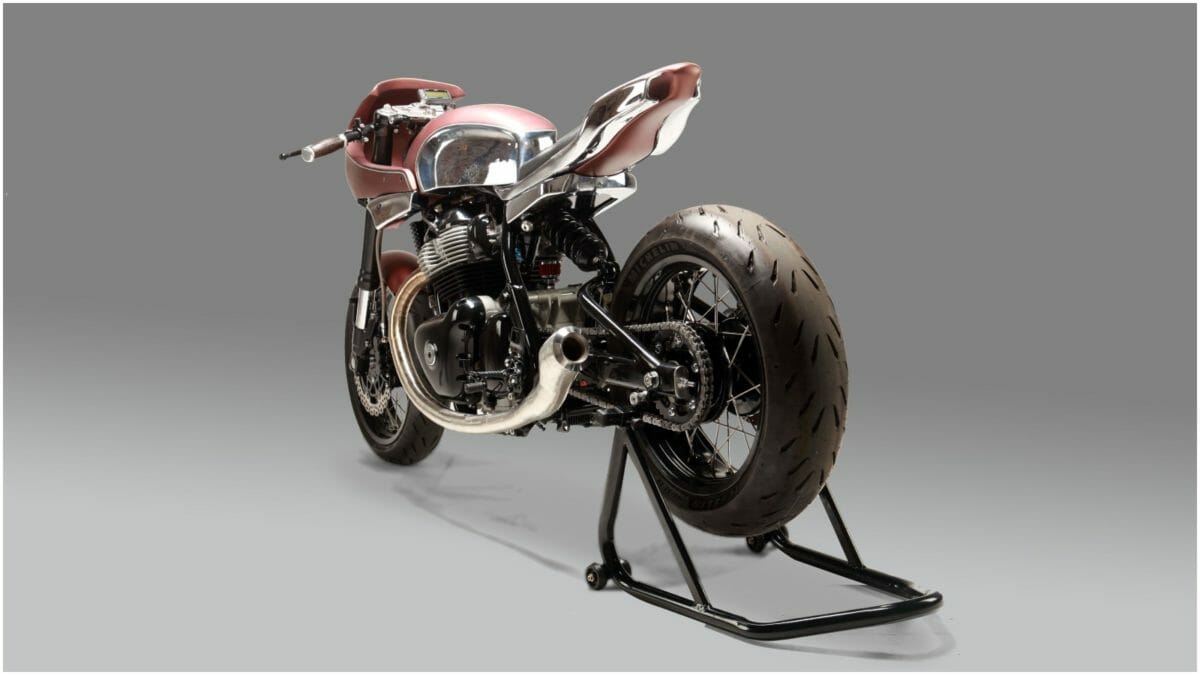 Speaking on the occasion, Vimal Sumbly, Business Head APAC, Royal Enfield, said: “The rich custom culture in Indonesia has been inspiring Royal Enfield for years to collaborate with local talent and create new custom builds every year that we have been unveiling at Kustomfest. Royal Enfield’s simple yet evocative motorcycles make them the perfect canvas for customization, to express the builder’s vision and personality. ‘The 30’ is yet another inspiring story, that reflects the never-fading glory of café racers in more than seven decades of its existence, which Royal Enfield brought back in form of the Continental GT 650.” 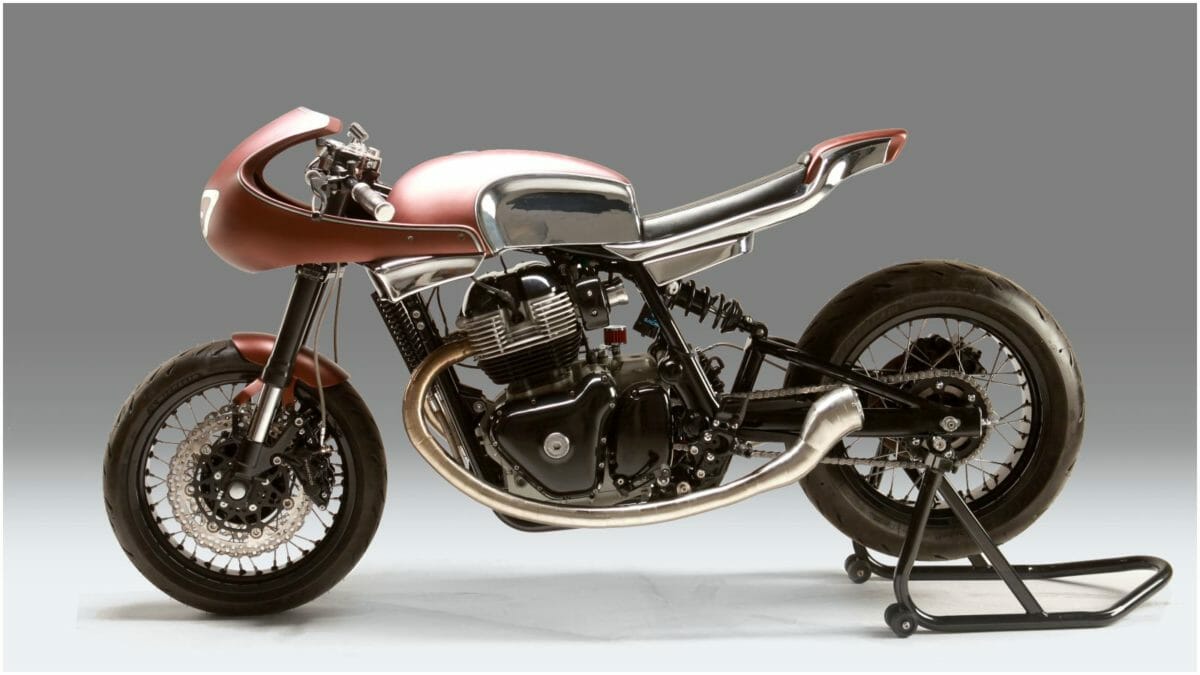