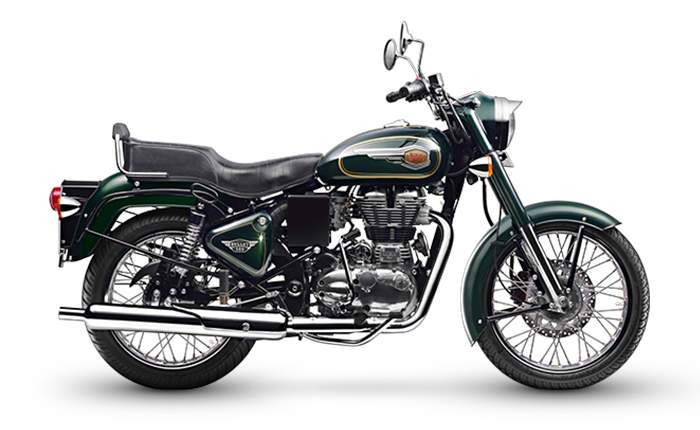 Out of various motorcycles available in the market, there are only very few that still holds a very special place in every petrolhead’s heart. Yamaha’s RX100 and RD350 and Jawa Yezdi are those classic machines that still makes our head turn to it. Out of those very few is the Royal Enfield Bullet which was predominantly a successful motorcycle from the old age days. To score the same in this generation is not an easy thing but the Indian manufacturer had made simple updates to its vintage classic machine standout in the modern generation. The reason that the Royal Bullet is still one of the unbeatable machines is its ride quality and its dependability. And after all, it’s an ultimate workhorse when it comes to performance.

When you look at the new Royal Enfield Bullet 500, you would feel that the brand has made a hard work to balance the signature design of the vintage classic model and modern design elements into a single model. This is a pure pre-war style motorcycle made for the younger generation who still love the classic vintage style. The headlamp is round accompanied by pilot lamps which Royal Enfield terms as Tiger lamps on both sides. Above the headlamp is the traditional upswept handlebar which has also been the old generation model. The chrome-plated round-shaped mirror gives a retro feel on looking at this model that also gives a clear glimpse of vehicles from the behind. The fuel tank now gets a more beautiful shape that is accompanied by a soft saddle design for both the rider and pillion. At the rear, the pillion grab rail now gets a cushioned grip which is simple but neatly done. Tail lamps and the turn signals are taken from the Classic motorcycle which also aptly fits the Bullet 500.

Above the headlamp is the traditional instrument cluster which features an analogue speedometer and odometer. In this cluster, there is also a fuel economy indicator incorporated within the cluster. Chrome additions are neatly done and give the bike a more premium look. The forest green paint job on the Bullet 500 is cool and the winged Royal Enfield badge on the Fuel tank is artistic and bold.

Stopping power for this Bullet 500 comes from the 280mm disc at the front and a 153mm drum brake at the rear. The drum brake is equipped in order to keep up the retro touch and the braking response is fairly enough in the city roads. The new Bullet 500 is also equipped with Anti-lock Braking System (ABS) which works quite well.

In the heart of Royal Enfield bullet 500, it is equipped with a 499cc 4-stroke single-cylinder air-cooled engine. This carbureted powerhouse with a throttle position sensor on the Bullet 500 makes a maximum power of 26bhp at 5100rpm and achieves a maximum torque of 40.9Nm at 3800rpm. The Bullet is equipped with the electric power start and also the kick start is available which keeps the prestige of old generation vehicle to today’s updated model. The engine is mated to a five-speed constant mesh gearbox that transfers the power smoothly.

When you fire up the engine, the early thump rises and the exhaust sound turns out to be rhythmic music. The throttle response is very responsive, crisp and all the power figures on paper are translated into an angry bull.

Royal Enfield Bullet 500 delivers 30kmpl of mileage on average of both city and highways usage mixed and with 13.5litres of fuel capacity the Bullet 500 goes for a range of 390km on a full tank of fuel.

On the forefront, the Bullet 500 is equipped with telescopic forks and at the rear, there are a new twin gas-charged shocks that handle the potholes and bumps very well. The suspension setup isn’t too stiff or too soft so that you don’t have to especially worry about the Indian road conditions. The U shaped handlebar makes a straight posture while riding with the footpegs are placed at a little front and so the riding position is achieved as upright. The rider seat enough great room for the rider and pillion and also cushioning is done well. The seat design inspiration is taken from its old generation bullet that goes well the updated model too. 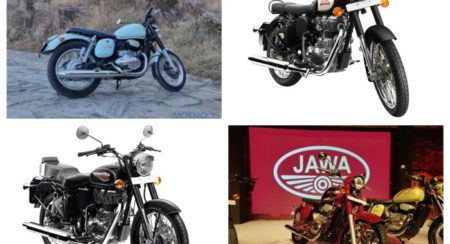 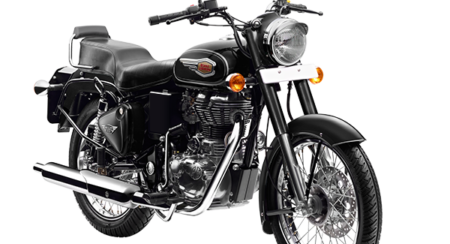 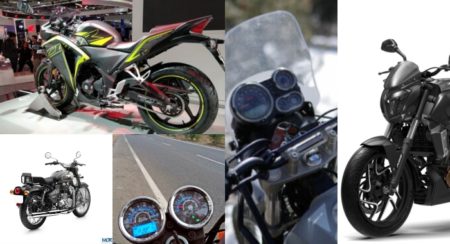 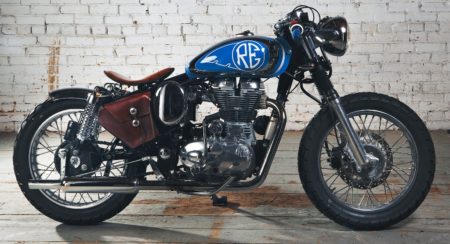 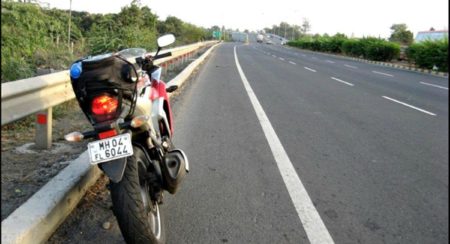 Top 5 motorcycles for touring which are priced below INR 3 lakh
August 23, 2014 | Karan Tripathi