Suzuki Motorcycle India has launched the 2018 Hayabusa  in India with a price tag of Rs 13.87 lakh ex-showroom.  The 2018 Hayabusa has been launched in two new colours – Pearl Mira Red / Pearl Glacier White and Glass Sparkle Black. Suzuki India plans to exhisibit the new bike at the Suzuki Pavilion during the upcoming Auto Expo 2018.

The Hayabusa is powered by a 1340cc in-line 4-cylinder fuel-injected, liquid-cooled DOHC engine. The engine is capable of delivering peak power output of 197 bhp @ 9,500 rpm and peak torque rated at 155 Nm @ 7,200 rpm. This translates in a top speed of nearly 300 km/h. The Hayabusa is also one of the best aerodynamically streamlined machines out there and is known for its thrillsome acceleration which once made it the fastest production bike in the world. The motor on the bike is known for its wide and flat torque curve offering great acceleration across the rev range. The Hayabusa is imported as CKD (Completely Knocked Down) Kits and is assembled at the SMIPL factory in Manesar, Gurugram. 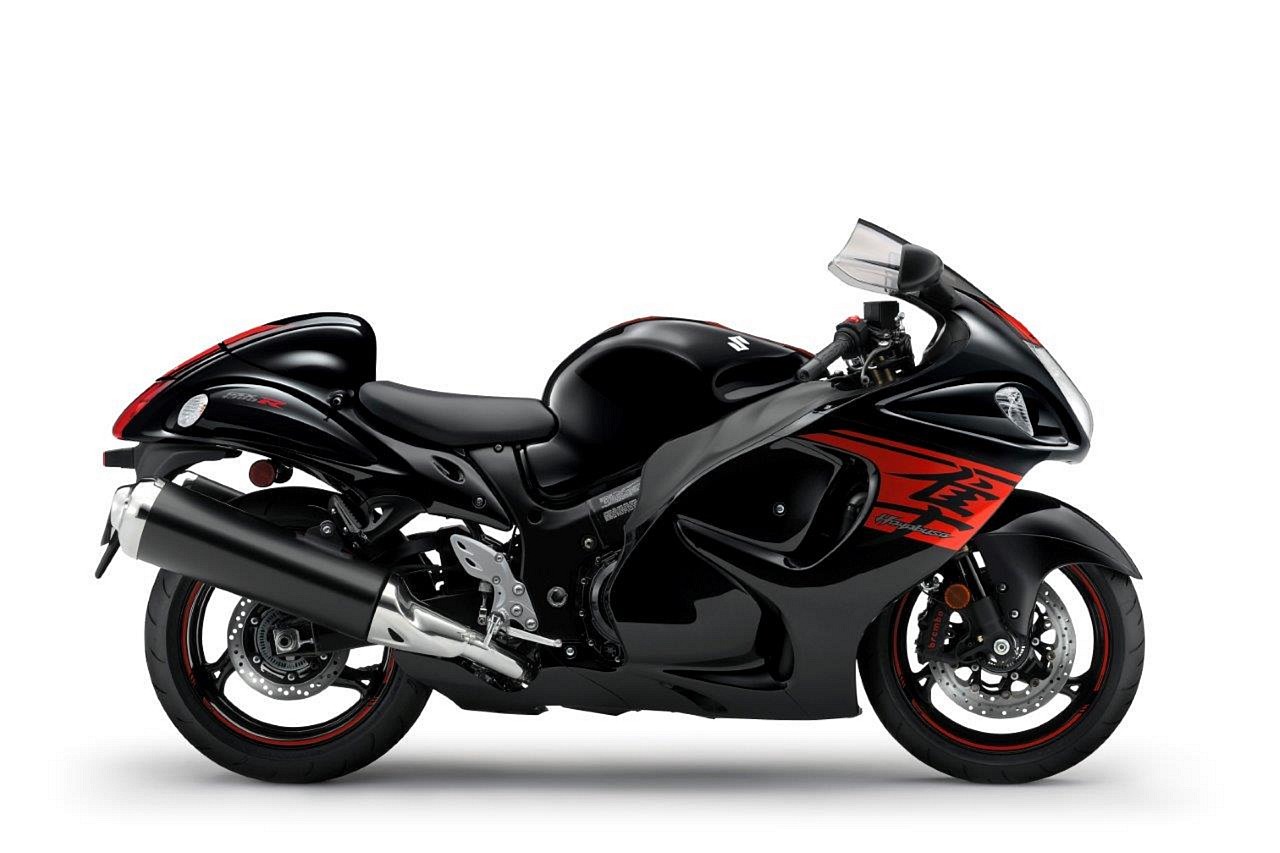