To celebrate its 10th anniversary in India, the Milwaukee bikemaker, Harley Davidson unveiled its first electric bike, the LiveWire and also launched a limited edition version of its best-selling bike in the country, the Street 750. The new limited edition Street 750 will be exclusive to only 300 units and will get an India-inspired paint graphics to commemorate its 10-years of operation in the country. The bike gets a couple of mechanical and cosmetic changes, as it is now Harley Davidson’s first BS-VI compliant vehicle. The limited-edition Street 750 is priced at INR 5.47 Lakh (ex-showroom, Delhi) 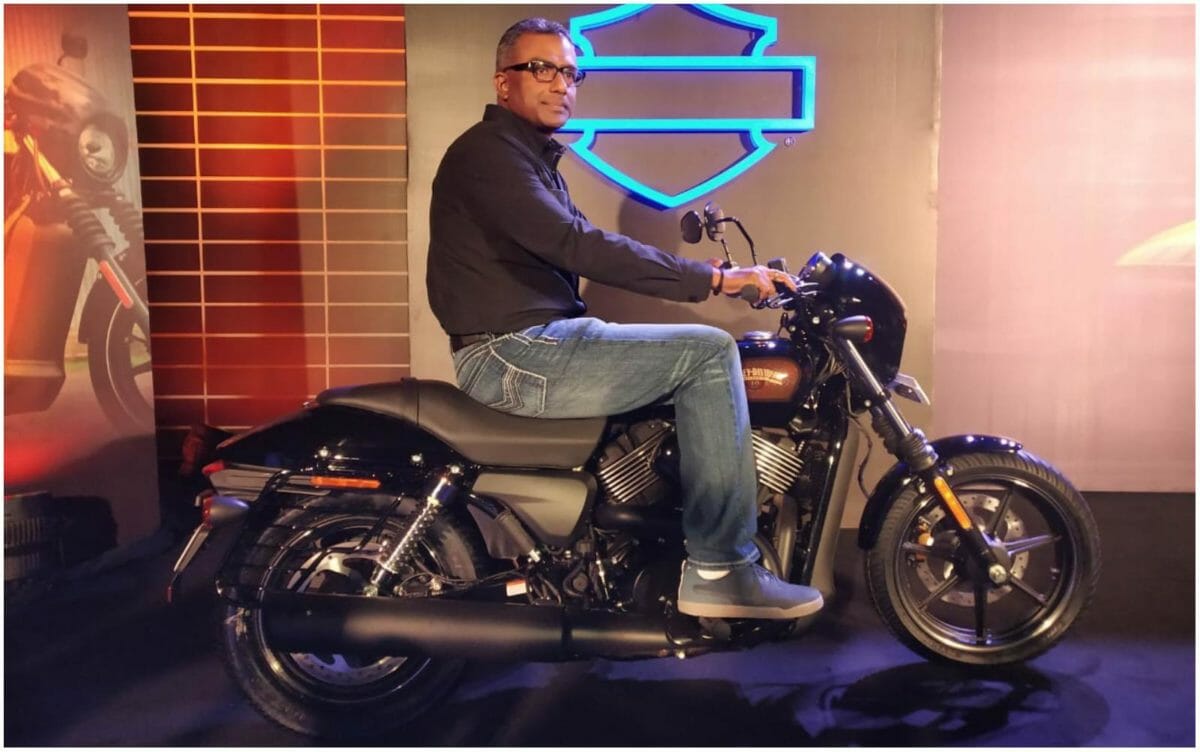 Talking about the design, the limited-edition bike retains all the design features from the standard version, however, it features a premium tank medallion and a two-tone paint option to complement the silver engine fins and machined highlights on the wheel. In terms of dimensions and chassis, the bike is 2,215 mm in length and gets a wheelbase of 1,520 mm, along with 145 mm of total ground clearance. The bike also sits pretty low and gets a seat height of 720 mm, which should be quite comfortable for both, short and tall riders, thanks to the front telescopic and specially-tuned twin-rear shocks. The bike gets a fuel tank capacity of 13.1-litres and a kerb weight of 223 kgs. Also, the 17-inch front wheel gets a 100 section tyre, while the 15-inch rear wheel gets a 140 section tyre. Anchorage duties are handled by front and rear discs, which are governed by factory fitted Dual-Channel ABS. 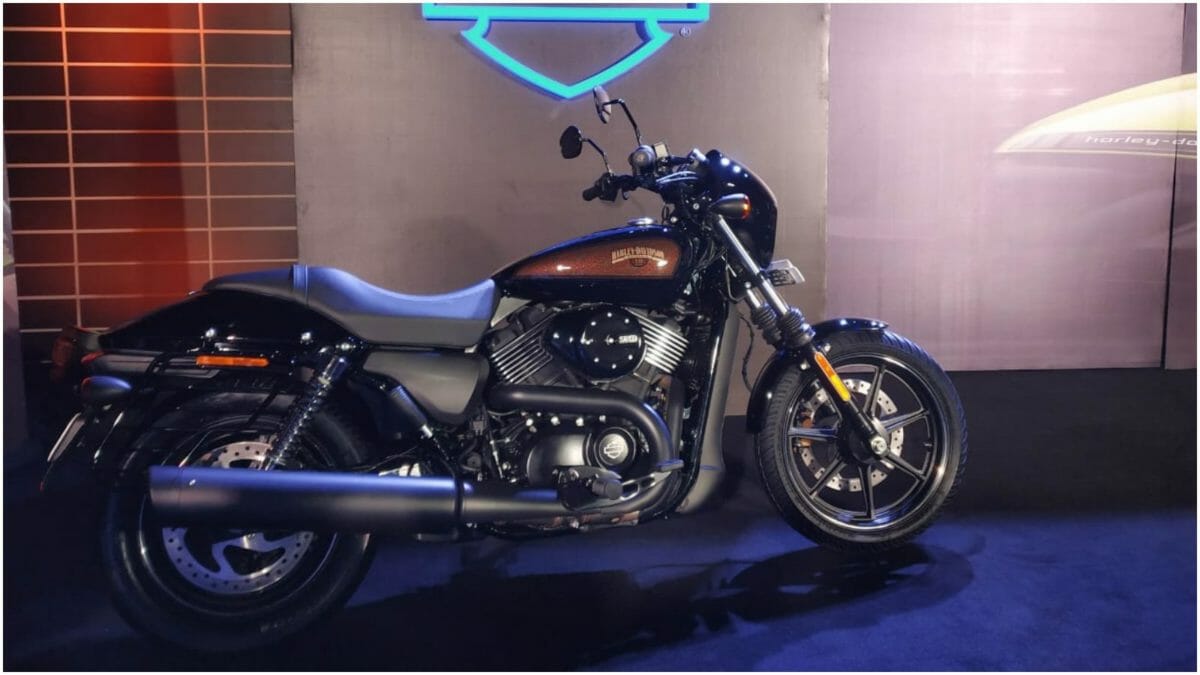 Also Read: Specifications Of The Harley Davidson LiveWire Have Finally Been Revealed

Mechanically, the limited edition Street 750 retains the same 749cc, liquid-cooled, Revolution X (V-Twin) engine from the standard model, but is now BS-VI compliant. The 749cc engine is capable of producing 48 PS of power at 8,000 rpm and 60 Nm of peak torque at 3,750 rpm. This engine is then paired with a 6-speed manual transmission which can take the bike from 0-60 kmph in almost 2.5 seconds and provide a mileage of around 20-25 kmpl. Apart from this, the bike also features a 2-in-1 all-black exhaust, a new gloss black saree guard, black cast aluminium wheels and a blacked-out front end for an overall dark and aggressive look.