The 163rd edition of the Mahindra Great Escape – Off-Roading Trophy concluded successfully in Goa under the Mahindra Adventure umbrella brand. 19 vehicles from the Mahindra stable participated in the coveted Off-Roading Trophy challenge. For this year, the trophy challenge participants were flagged from Varca Beach in Goa on 24 August 2019. Known for its budding off-road clubs and growing off-road enthusiasts, Goa offered the perfect platform to test both man and machine. 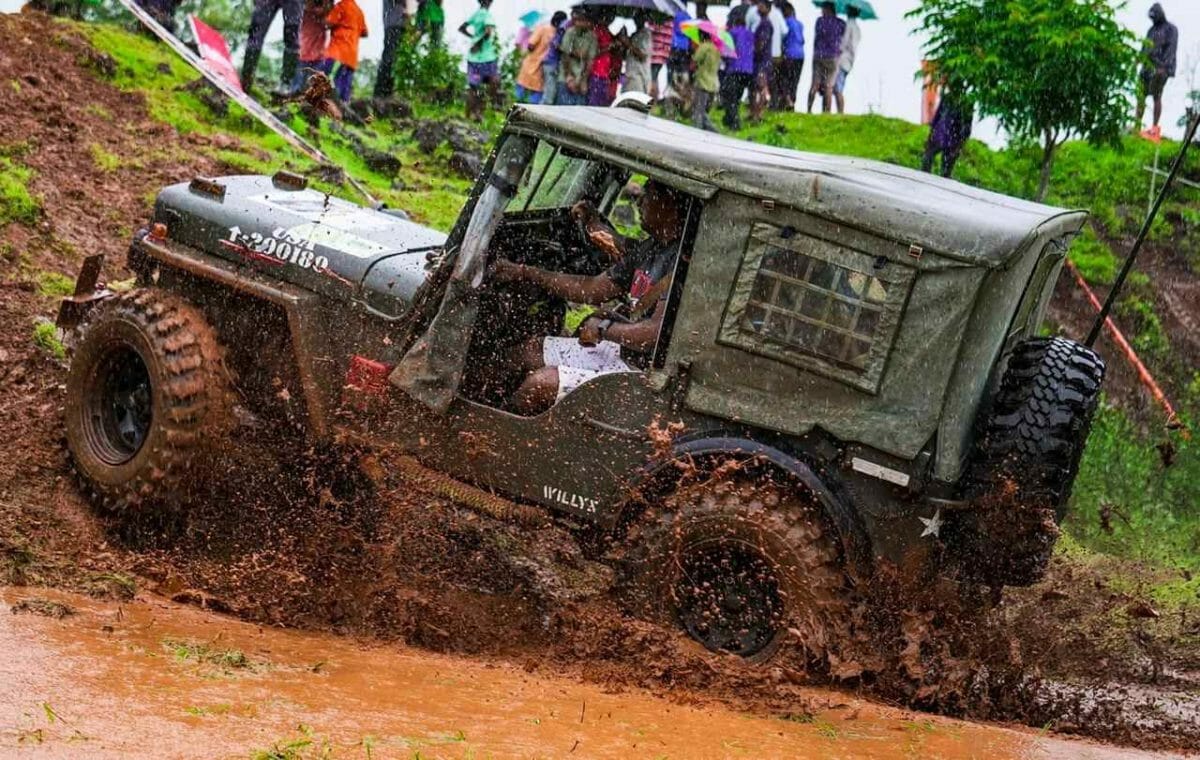 The event saw Mahindra vehicles take on a number of difficult obstacles during the ‘Trophy Round’. From tackling slippery inclines and descents to navigating over rocks and crossing streams, it put both the drivers and their machines to the ultimate test. Ajith Kumar won the Modified category, Dattaraj Lawande finished first in the stock category and Maithili Bhobe was the winner of the ladies category. All the winners will get a fully paid trip to compete in the Off-Roading Trophy 2019-209 finals at Igatpuri. 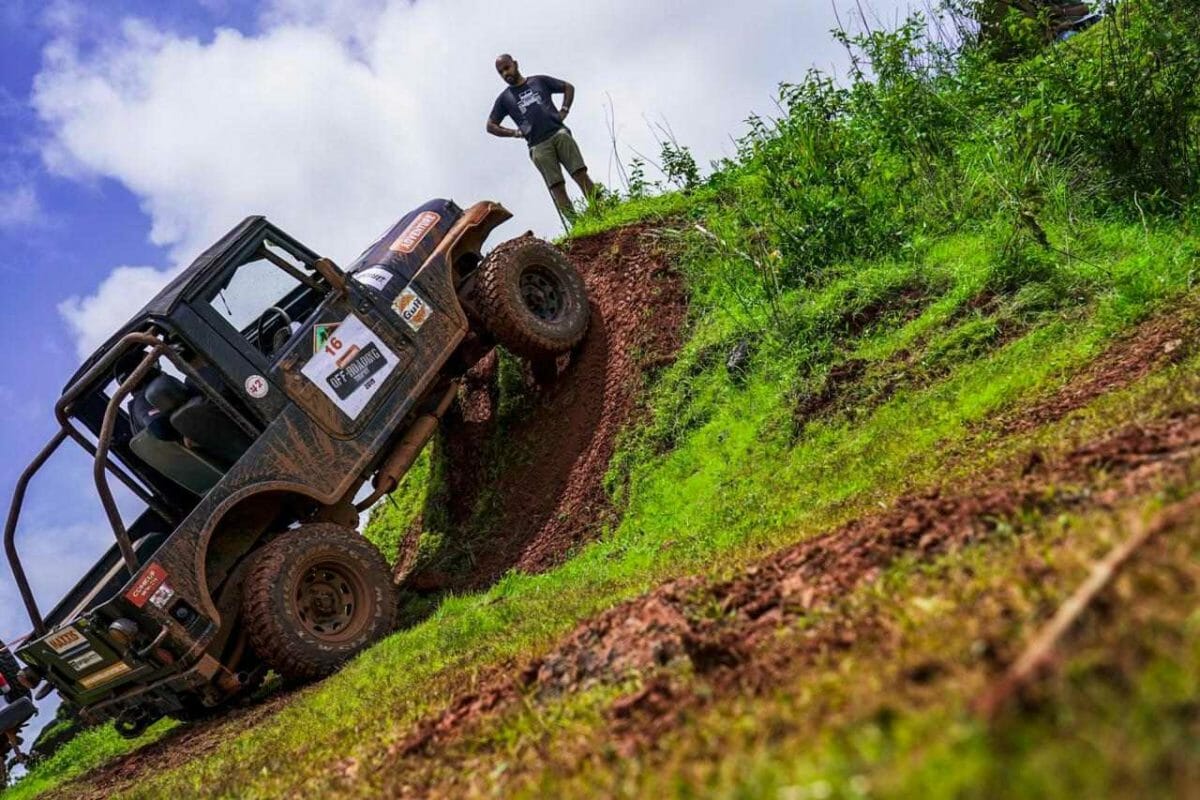 For the uninitiated, the Mahindra Great Escape was first conceptualized in 1996 as a non-competitive, off-road event meant to encourage Mahindra customers to test the strength and performance of their vehicles on tough terrains. Over the years, the Great Escape has developed the reputation of being one of India’s most thrilling off-road events with each edition witnessing enthusiastic participation from Mahindra fans and customers across the country. 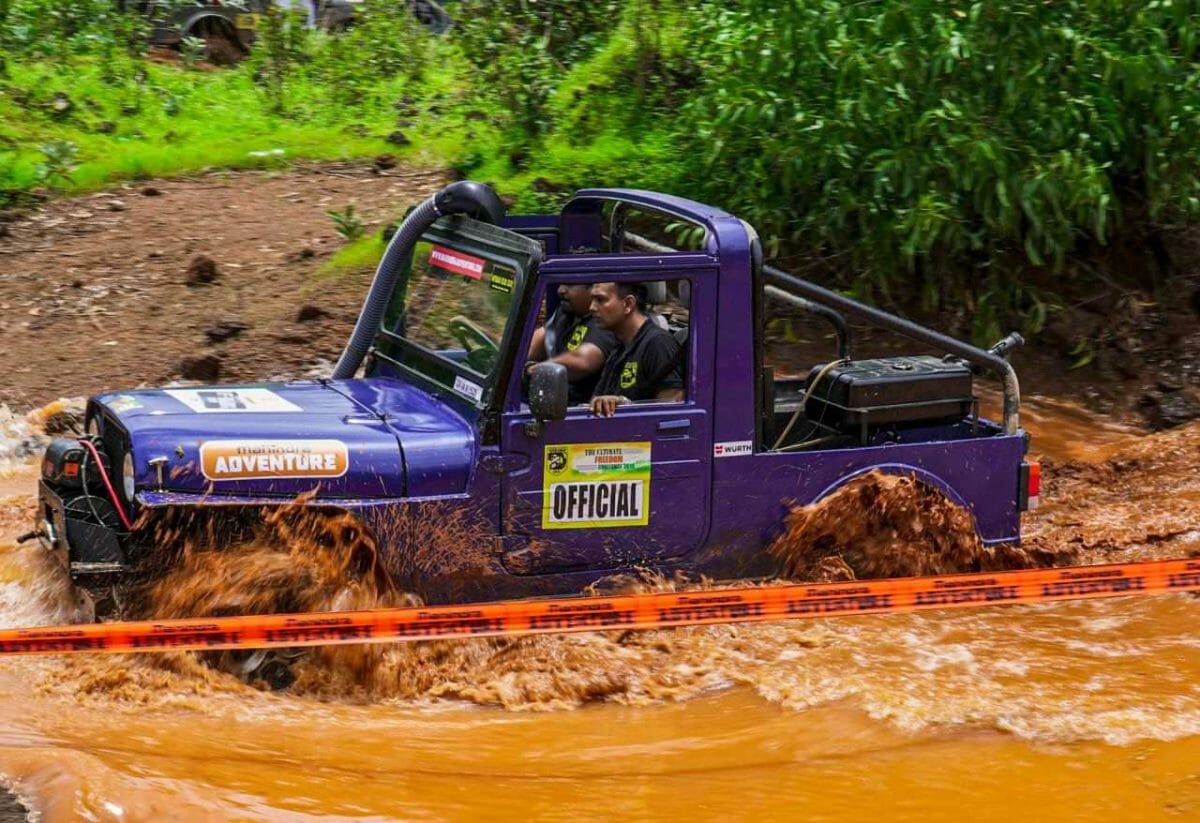 Also Read: Our Experience As Participants In The Mahindra Monsoon Adventure 2019

The winners of various Great Escapes held throughout the year, will compete for the grand prize; a new Thar 4×4 at the Off-Roading Trophy which will be held at the Mahindra Off-Roading Academy, Igatpuri next year. Measuring 28-acres, it is India’s first dedicated facility providing a one-stop solution to learning everything about a Mahindra 4WD vehicle and how to use it to its full potential. Custom-made Mahindra Thars equipped with radio sets are exclusively used as training vehicles at the facility. Talking about the Thar, a new BS-VI model has been in the works and will be revealed in the coming months. The new Thar has a more efficient engine, has grown in dimensions and will comply with the upcoming safety norms too. It will continue to remain a well-priced, extreme off-roader though.