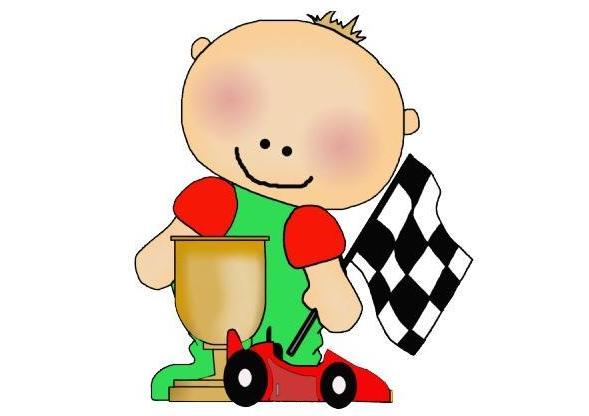 Amaron Pro racing has launched its Amaron Karting Challenge Season 3 – India’s largest karting challenge. As a part of the initiative, Amaron Pro-Racing will reach out to about 1.5 lakh students by scanning through 300 schools. The outfit will target 12-16 year old talented young drivers and allow them to participate free of cost. Top finishers of the hunt will be awarded a scholarship of upto Rs 10 lakhs and will get professional training by Amaron Pro Racing with MECO Motorsports.

The top three finishers will get self autographed helmets of F1 driver Karun Chandok, F2 champion and GP2 driver Armaan Ebrahim and VW Scirocco Cup driver Aditya Patel. And this is not all! The winner will also be nurtured by Amaron Pro Racing Academy along with MECO Motorsports to race in the Rotax Max National Karting Championship. Apart from all this, Amaron scholarship programme will further support the winner to get into international racing.

For those of you who are above 16 years of age, worry not. College goers and corporate professionals will also get their chance to race in the special support race. On performing well in these support races, the talented guys will get their chance to participate in the Volkswagen Polo cup in the coming year. The officials will monitor lap times of all participants and those posting competitive lap times will be invited to participate for the VW Polo Cup 2011 shoot out.

Amaron Karting Challenge Season 3 will go to 9 cities namely Coimbatore, Goa Mumbai, Delhi, Kolhapur, Chennai, Chandigarh, Bengaluru and Hyderabad. Six participants from each region and a total of 54 racers from across India will compete in the grand finale to be held on 7th February 2011 in Hyderabad.

While college and corporate enthusiasts will not compete for the Amaron Karting Challenge Season 3 trophy, they will get a chance to take off speed from the streets to the race tracks. Amaron Karting Challenge supports responsible driving on the city roads and promotes speed on the race track only. The support races of college and corporate enthusiasts will also act as a feeder to the 2011 season of Volkswagen Polo Cup. The officials will monitor lap times of all participants and those posting competitive lap times will be invited to participate for the VW Polo Cup 2011 shoot out.

We have asked the PR agencies to send us the list of the shortlisted schools, and we’ll share it with you as soon as we get it. We honestly think that it’s a great initiative for promoting motorsport in country, and would really appreciate if you help us spread the word about the event.