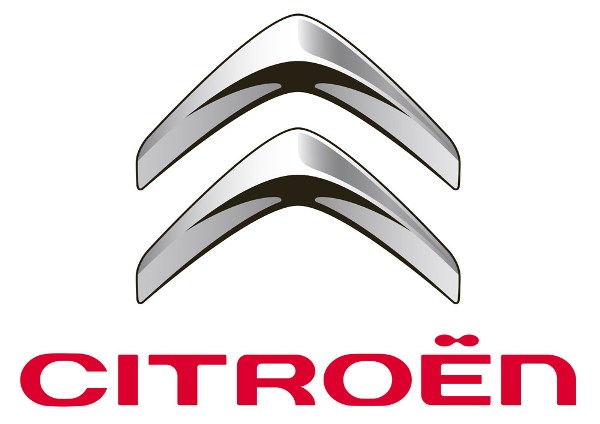 French car maker Citroen of the PSA Peugeot Citroen group may come to India by December. The company is reported to be scouting for land in Andhra Pradesh for a Greenfield plant. Some of the company officials have been reported to have met some officials in the Andhra government to evaluate the possibilities.
It’s notable that the French President, Mr. Nicolas Sarkozy is coming to India, and the company may try to piggybank on this high profile visit to extract a good deal from the Andhra (or some other) government for land acquisition.

It’s not the first time the French carmaker would be coming to India though. More than a decade earlier, the company sold some cars in a JV with Premier Automobiles of India. The company assembled cars like the 309 (I loved that modern looking car as a kid) back then. The association didn’t go too far, and crumbled three years later over differences between the two partners and labour unrest.

If all goes well, we may just see the company setting up base in India with an investment of up to Rs 4000 crore. One of the government officials involved in the talks related to the deal told HBL that the development “will be announced during the French President’s visit next month,”

Apart from Andhra Pradesh, Citroen had also had a look at sites in Tamil Nadu. However, it is reported that in Andhra, the company was offered the same 1000acre site which was previously offered to Tata for its Nano plant which ultimately went to Sanand. The French company has not confirmed the news, but the officials are saying that the media will get some news in the coming weeks.