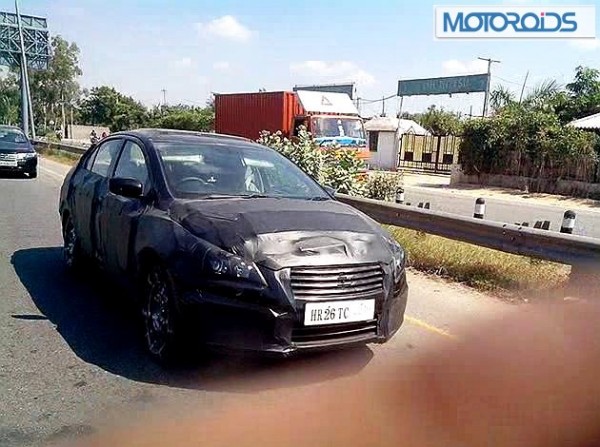 Our close friend Aseem Dhamija recently sent us a set of spy pics of the upcoming YL1 sedan from Maruti Suzuki. The YL1 sedan, which is basically a Maruti SX4 replacement, has been spotted testing on the streets of Gurgaon.

It is being said that this car, which will be the logical successor to the not-so-popular SX4 sedan, would be launched in late 2014 and will come share its platform with the Ertiga MPV (whose platform is in-turn based on that of the Swift hatchback).

The Maruti Suzuki YL1 aka SX4 replacement will have an exterior styling that will be loosely based on that of the Suzuki Authentics concept, which was unveiled in Shanghai some months back. 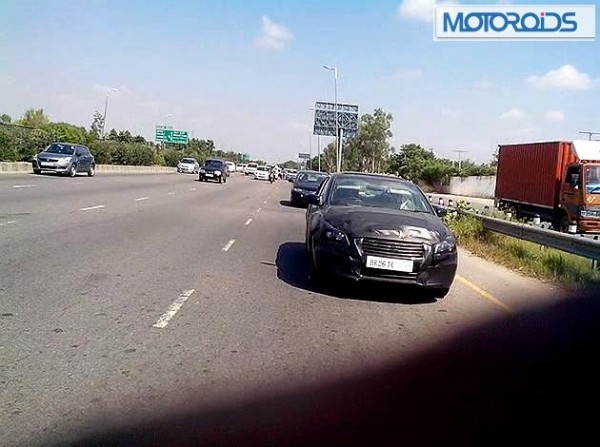 We have got to learn that unlike what was being said earlier, the YL1 sedan won’t be launched in the lower D segment and would instead totally replace the SX4 to rival the Honda City, the Hyundai Verna, the Skoda Rapid and the likes.

Initially, the car will be launched with the Ertiga’s petrol engine and the same diesel engine that powers the SX4. However, we expect the latter to be replaced by the upcoming Suzuki 1.4 litre diesel engine. 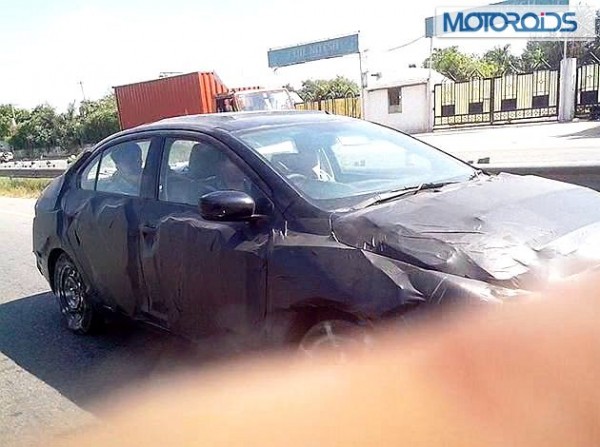 There are good chances that the YL1′s interiors would be seen borrowing many bits from both the SX4 and the Ertiga and we expect the car to feature a similar steering wheel and aircon vents. The features list of the YL1 is likely to include 15 inch alloy wheels, keyless entry, push button start, puddle lamps and leather seats. 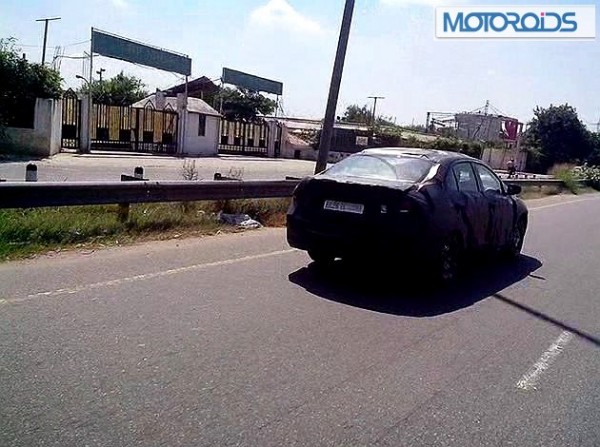 In typical Maruti Suzuki fashion, the car will be launched in L, V and Z variants.  Here are some more details that we have about the YL1 sedan-