Home Hyundai Yet another sighting of the upcoming Hyundai i20 2015 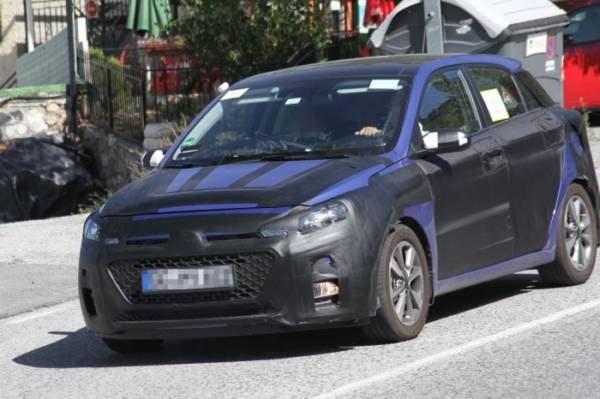 Hyundai seems to have decided to come up with a range of new hatchbacks to further consolidate its position in various car markets across the globe. Joining the recently unveiled 2014 Hyundai i10 and the updated Eon in near future would be the next generation 2015 Hyundai i20.

The Hyundai i20 was first introduced in international markets way back in 2008 and underwent a facelift last year. It is hence only obvious then that the development of the next gen i20 is proceeding in full swing. The Hyundai i20 facelift, marketed as the iGen i20, came with a comprehensively updated front fascia and new features that make the refreshed i20 much more in-line with other Hyundai cars which have been styled as per carmaker’s fluidic design language. Talking about the new features, the car got a push button start, a reverse camera, automatic day and night rear view mirrors, automatic headlights and rain sensing wipers among other additions. 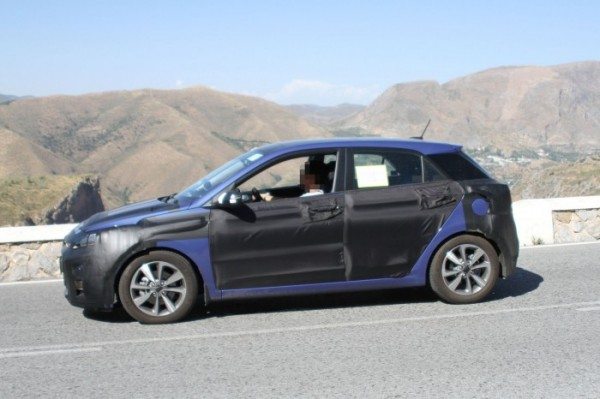 The Hyundai i20 2015, test mules of which have been spotted on numerous occasions, will have a longer wheelbase, shorter overhangs, marginally more width and even more spacious interiors. As the latest batch of spy pics reveals, the front end of the car will sport sleeker headlamps, a sporty bumper and a hexagonal airdam for imparting the next i20 with the carmaker’s new family look. At the rear, the car will come with larger taillamps, and chunky bumper. 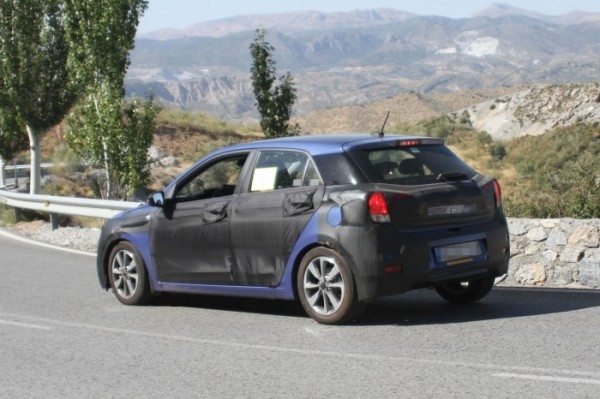 The next gen 2015 Hyundai i20 could be codenamed as the ‘IB’ and could use current i20’s platform. 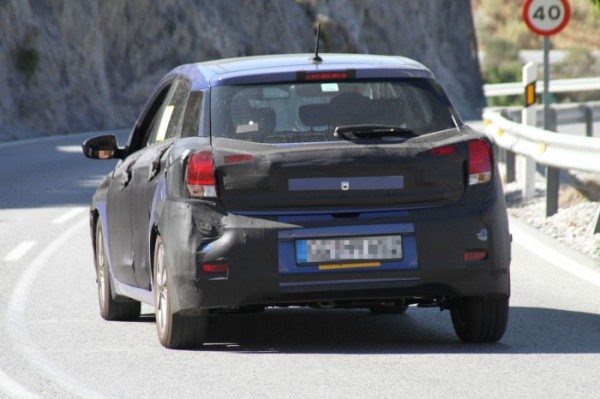