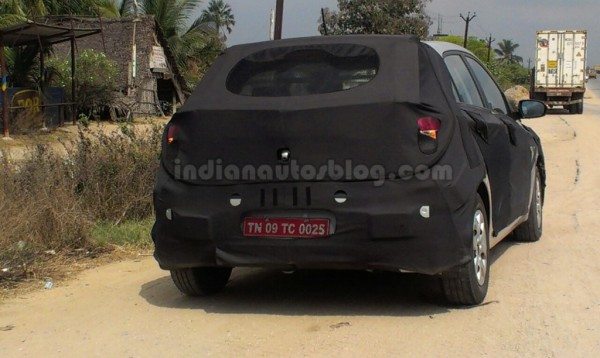 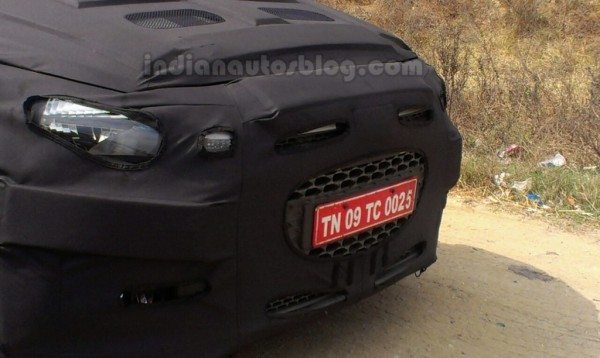 The Hyundai i20 2015 will make its public debut at the 2014 Paris Motor Show later this year and is likely to come to us soon after its launch in international market.  It is said that the next gen i20 would sport an evolution of fluidic design sculpture and the new car would look much in line with the latest crop of Hyundai models. There are very good chances that the 1.2-litre petrol and 1.4-litre diesel engines that power the current model would be carried over to the next gen model, albeit with tweaks for more performance and efficiency.

Also, there are very good chances that the gen next i20 would offer more spacious interiors than the current model. Our sources inform that the car’s dashboard will look much like that of the Elantra D segment sedan, which is definitely a good thing.

As we said earlier, there have been no new revelations about the upcoming model in recent times and other than the details here, nothing else is really known about the 2015 Hyundai i20. However, you can safely stay expect us to update you with more details and images as soon as we are successful in digging out some.