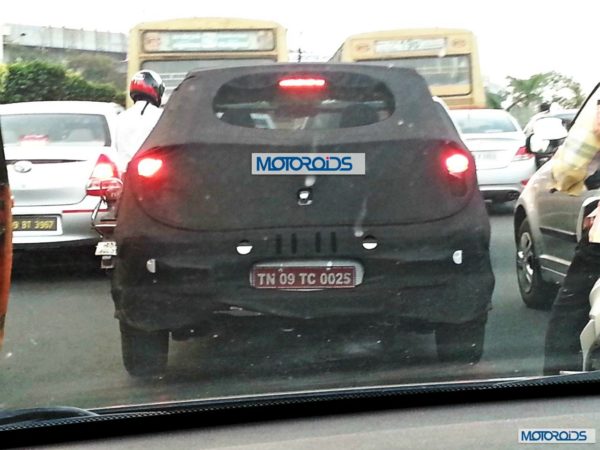 The next gen i20 has been spotted in India again and here is a new batch of new 2015 Hyundai i20 spy images has been sent to us by our friend Vignesh Rajendran, who spotted this car in Chennai and reports that the car sported a “a really striking dashboard design, which was fully black in colour and had some neon blue inserts”.

The Hyundai i20 2015 is still few months away from its public debut and from the looks of it, the new car would make it to us soon after its launch in the home market. The current gen Hyundai i20 made its global debut way back in 2008 and has alraedy received a mid life facelift. Hence, it is only obvious for the carmaker to get busy with readying the next generation model. 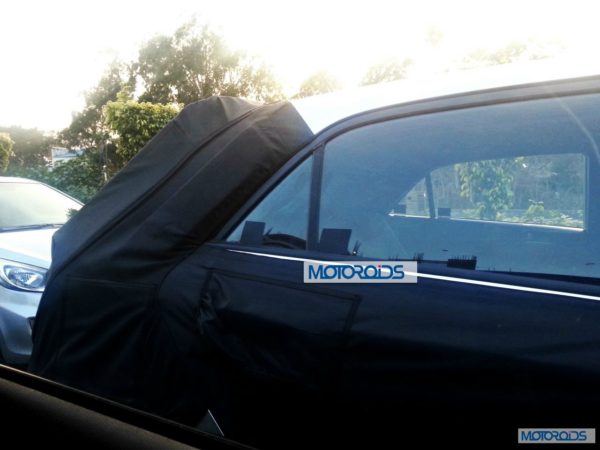 Talking about next gen model’s styling, the car would sport an evolution of the much publicized fluidic design sculpture and would the upcoming model is expected to look strikingly different than the current gen car. However, on the same time, it would also boast of certain distinctive-Hyundia design elements that would connect the new car with other members of Hyundai’s product portfolio.

It is highly likely that the current car’s 1.2-litre petrol and 1.4-litre diesel would be carried over to the next gen model, albeit with slight tuning for better performance and efficiency.

The next generation 2015 Hyundai i20, in all probability, would be slightly bigger than the current model and would also boast of more features. 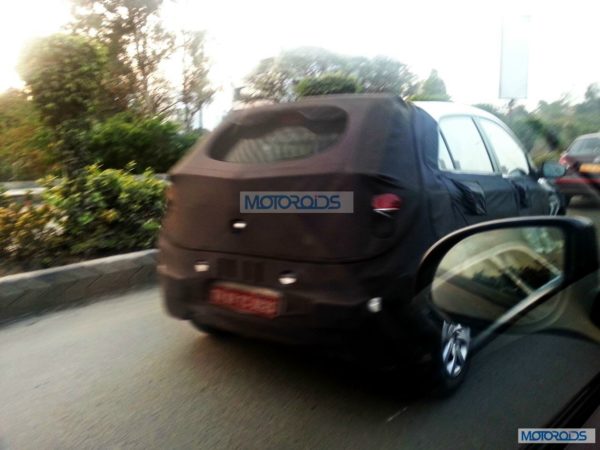 While the next gen i20 seems to have longer wheelbase, there are slim chances that the overall length of the car will exceed 4 metres. The current i20 measures 3,995mm, which means that the next car might not be longer than the current model. It may be noted that sub 4m credentials will be required by the next gen model to qualify for the excise duty relaxations being provided by the Indian Government.

Nothing more is known about the upcoming 2015 Hyundai i20 but safely expect us to update you with more dope as soon as we manage to dig out more details. 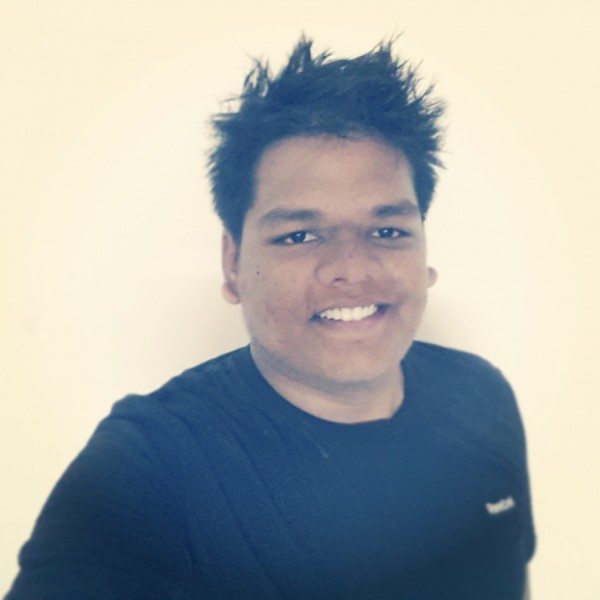 — Our friend Vignesh Rajendran, who spotted the 2015 Hyundai i20 test mule. We would like to thank him for sharing these images with us. It is the support and love of our dear friends and readers like him who give us the encouragement to work even harder and out-perform ourselves!