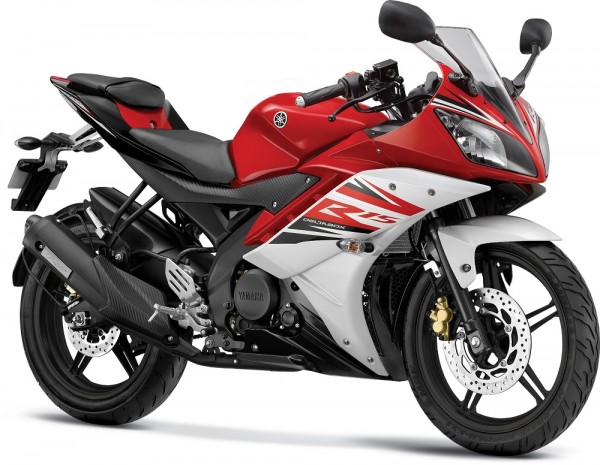 Yamaha Indonesia recently came up with a new teaser website for the YZF R15, which will go on sale in the South East Asian country shortly. This teaser website says “We R Different” and “Coming Soon”.

It isn’t new for Yamaha Indonesia to tease the launch of a product using a teaser website and this is the same strategy they followed even before launching the Yamaha Vixion aka naked R15 in Indonesia. For the Yamaha Vixion launch in Indonesia, they used the line “Ride the Lightning”. The Yamaha YZF R15 has been highly successful in Indian market and was first launched way back in 2008. The R15 was quick to make a name for itself in the low capacity performance bike segment, which was still in nascent stages back then. The R15 later got a comprehensive facelift, which was introduced as the V2.0 and brought along a styling update that made the bike look even closer to the R1 litre class model it has been inspired from. Powering the bike is a 149.8cc liquid cooled engine that has a max power of 17PS and a peak torque of 15Nm.