Its surely not just the new car business that has been thriving in India. Rather, even during the phases when the new car sales have seen a dip on the growth charts, used car business has posted almost stellar growth numbers and continues to support a billion rupees industry in the country. A lot many factors have been responsible for growth of used car market in India. While one major reason is the increased purchasing power that has encouraged two wheelers users to opt for a car, the other reason is the fast developing habit to constantly upgrade from a car model to probably something bigger, more powerful, more feature laden and hence, better. Such is the state of affairs that the used car market is already bigger than the new car market in our country. Now, an interesting trend that has been seen prevailing in the used car market is the preference for sedans. Not surprising considering that many first car buyers would wish to enjoy the luxury and status of a sedan for a price of a bargain basement hatchback or a premium Indian motorcycle. Keeping this trend in mind, we have come up with a list of of five used cars below 1 lakh rupees that not just bring along a lot more than just that coveted three box design. All these five cars here enjoy quite a fan following, even on being out of production since some time now. Without beating around the bush any further, we present to you a list of five used cars below 1 lakh rupees (in alphabetical order of names)- 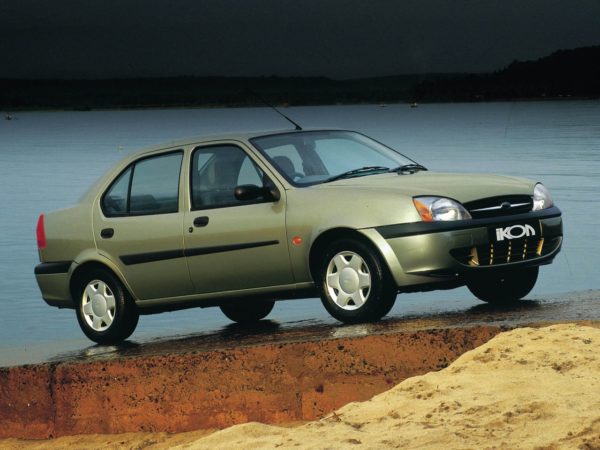 The josh machine was solely responsible for consolidating Ford India’s position in Indian car market. Unlike the Ford Escort, which could never exactly capture the imagination of buyers, the Ikon managed to sell in decent numbers and surely left a dent in sales of Maruti Esteem, which was then the leader of the lower C segment. Ford India came up with an interesting manner of positioning the Ikon. On one end were entry level 1.3 litre variants (CLXi), which were present bang in the Maruti Esteem and Tata Indigo territory, and on other, we had the very exciting 1.6 litre variants, which rubbed shoulders with the likes of Honda City 1.5. The Ikon went through probably half a dozen upgrades, with one even bringing a set of new, more modern, engines for the Ikon. Sold under the nxt moniker, these variants today sell for peanuts in the used car market and while we would advise you to stay away from the more powerful and decidedly exciting 1.6 litre units, the 1.3 Nxt, equipped with Rocam engine and a reasonably long features list still makes a compelling buy in the used market. Prices for a well maintained used Ford Ikon 1.3 Nxt can go as low as INR 75,000, with cars in pristine condition being easily available for around INR 1 lakhs. And please stay away from the lazy 1.8 litres diesel engine variant. 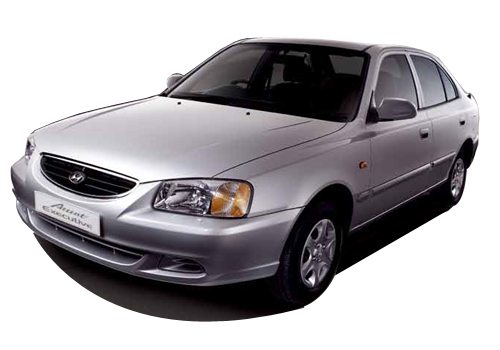 Another sedan that played a great role with enabling its maker to consolidate its position in the country, the Accent was only recently discontinued in India. The Accent, back when it was launched, was perceived as a car of the City’s size and with a price tag that was comparable to that of the Maruti Esteem. The Accent saw many variants and trim levels, with the GLE and the 1.3 CRDi being among the most popular of the lot. Towards the fag end of its career, Hyundai launched the Executive variant, which came with an attractive price tag and enough features to make the aging car sufficiently potent against the fresher models. While we are still fond of the second gear wheelspins on the Accent CRDi, we would advise you to look only for 1.5 ltr petrol engine powered GLE and Executive variants. The indirect injection diesel engine variant, sold under the DLS trim level, is a definite no-no. The Accent might be two generations old now but still is a lot of car for the price it commands in used car market. One may also look for the stylish Viva notchback, which had a 1.6 litre DOHC petrol engine. 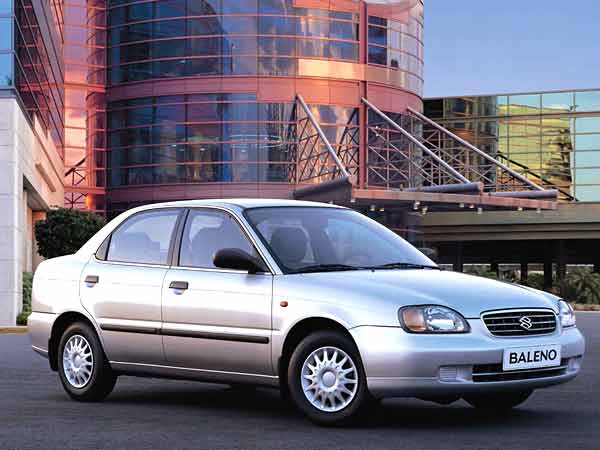 One of my personal hot favorites, the Baleno never managed to set the sales charts on fire. While most of this was primarily due to the high asking price from Maruti, some of it can also be attributed to people being reluctant to spend a large sum of money on a car from a ‘small car manufacturer’, better known for its 800 and Alto hatchbacks. However, various price cuts and features list upgrades saw the car garnering a decent sales performance during the years 2005-2006, which is quite an irony, considering it was discontinued soon after! The Baleno has been fairly successful in Indian car rallying scene and even today, enjoys quite a fan following. USPs include a gem of a motor, powerful aircon, good ride quality and enough space for five adults. While spares aren’t exactly cheap, decent after sales network from Maruti Suzuki should bring in enough peace of mind. We advise you to look for post-2004 LXi variants, unless you really need an auto aircon and that Kenwood single cd-mp3 player. 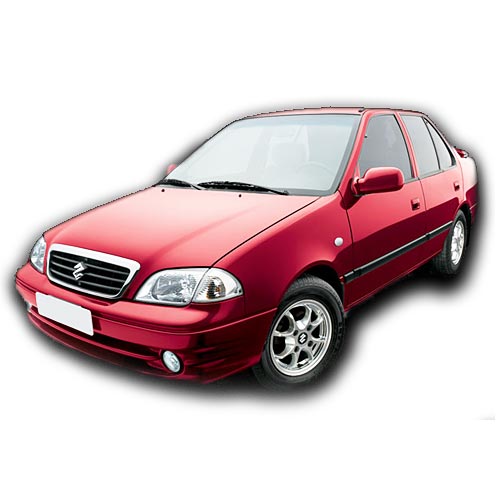 Another favorite of ours, the Esteem is easily among the most successful sedans to have even been on sale in the country. Thanks to its light weight and a peppy 1300cc engine, the Esteem too has been reasonably successful in Indian motorsports and has enough to give all the entry level hatchbacks a run for their money, especially when you consider the low asking prices in the used car market. Again, Maruti after sales network should give you enough peace of mind and spares are comparable to those of most of the B segment hatchbacks in terms of pricing. The drawbacks would be the tinny build quality and five is definitely a squeeze. But who’s complaining when you pay so less for a car that can help you win many traffic light drag races and bring along the added advantage of a boot? We would advise you to steer clear of 1.3 carb and Peugeot sourced 1.5 TUD5 diesel engine variants. Also, avoid paying extra for the ‘limited edition’ models, which aren’t really all that special over regular variants. 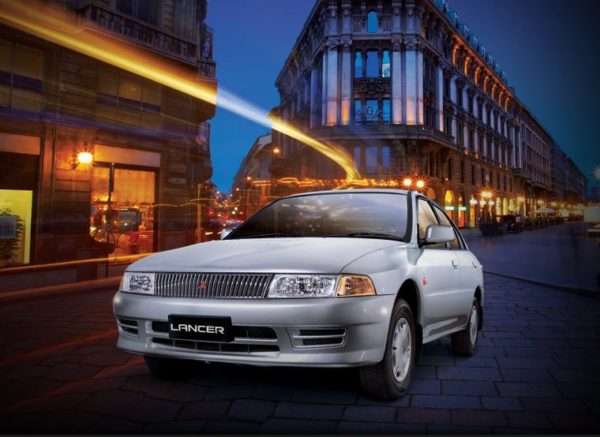 The Mitsubishi Lancer might be old but still enjoys a good fan base, especially in certain pockets like that of Punjab. Good interior space, decent road handling manners and reasonably potent petrol engines, the Lancer has a lot going for it. And did we tell you that the aftermarket still has probably a thousand customization options for this car? However, let us inform you that spare parts prices aren’t comparable to those from Hyundai or Maruti Suzuki and Mitsubishi after sales network surely needs a shot in its arm. Again, we would advise you to stay away from the 2.0 litre indirect injection diesel engine, which is easily too dated in this day and age. And a little tip for those who wish to play treasure hunt- Look for 1.8 litre INVEX model, it might cost you more than the INR 1 lakh figure but would be totally worth it. A boy racer’s car, a reliable family workhorse and a decent executive sedan- the Lancer can pull off all these roles quite easily.

So, on which of these five used cars below 1 lakh rupees of asking price have you set your eyes on? Do let us know about what you feel by commenting below. Also, would you like us to add some more models to this list? Do inform us about it. Happy used car shopping fellas!

Please note- prices for comparable models might vary between cities