Home Motorsport Yamaha and Valentino Rossi will race together until 2016 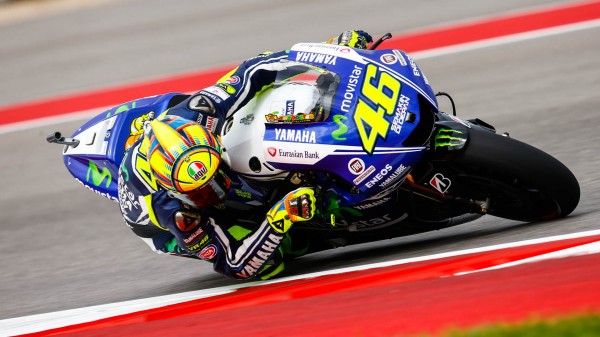 There are some people who have moved on from formula one since the cars started sounding like washing machines. Valentino Rossi moved back to Yamaha from Ducati, Marc Marquez stopped waiting for his beard to grow and started racing. As a result, there is a group of people which i belong to, who used to yawn in front of the tv every sunday evening watching F1. Now, we sit like girls, holding a pillow, biting out nails for the entire duration of a Motogp race. Thanks to Valentino Rossi and Marc Marquez racing their respective Yamaha and Honda inches away from each other, motorsport fans will now witness a 9-time world champion taking the fight to the youngest ever Motogp world champion for two more years after this season. 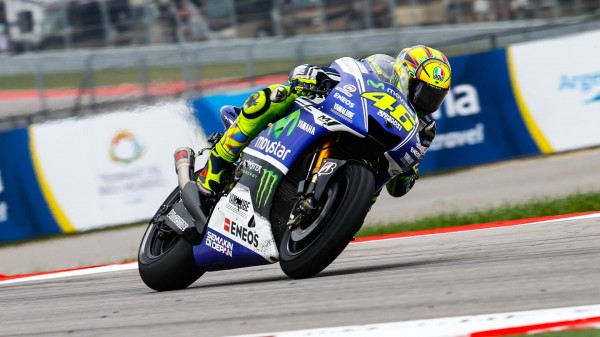 This excitement will continue for the next two years as Yamaha Motor Co Ltd has announced that it has signed a new two‐year agreement with Valentino Rossi. The nine-time world champion will continue to race with Movistar Yamaha MotoGP™ for the 2015 and 2016 MotoGP™ World Championship seasons. Speaking about the extension, Rossi said,“I am very happy to announce that I have signed a new contract with Yamaha to continue together in MotoGP™ for the next two years. I am very proud of this announcement. It’s very important to me because I really enjoy working with my crew and all the guys from the team, both the Japanese and European members that have been with me almost my entire career. It’s great because this was my target; I wanted to continue, I am feeling good and I’m motivated to keep giving my best. I am very happy that I can keep riding my YZR‐M1, that has been my love for so many years and will still be my love this year and the following two seasons. A big ‘Thank You’ to everybody, I will try to keep giving the maximum to arrive in front and make good races. Enjoy!”

35-year old, Nine time world champion, Rossi is the only visible threat to 21-year old Marc Marquez, who is physically in a better shape, has a faster Honda bike and has a record of winning the first 8 races of a season, in a row.