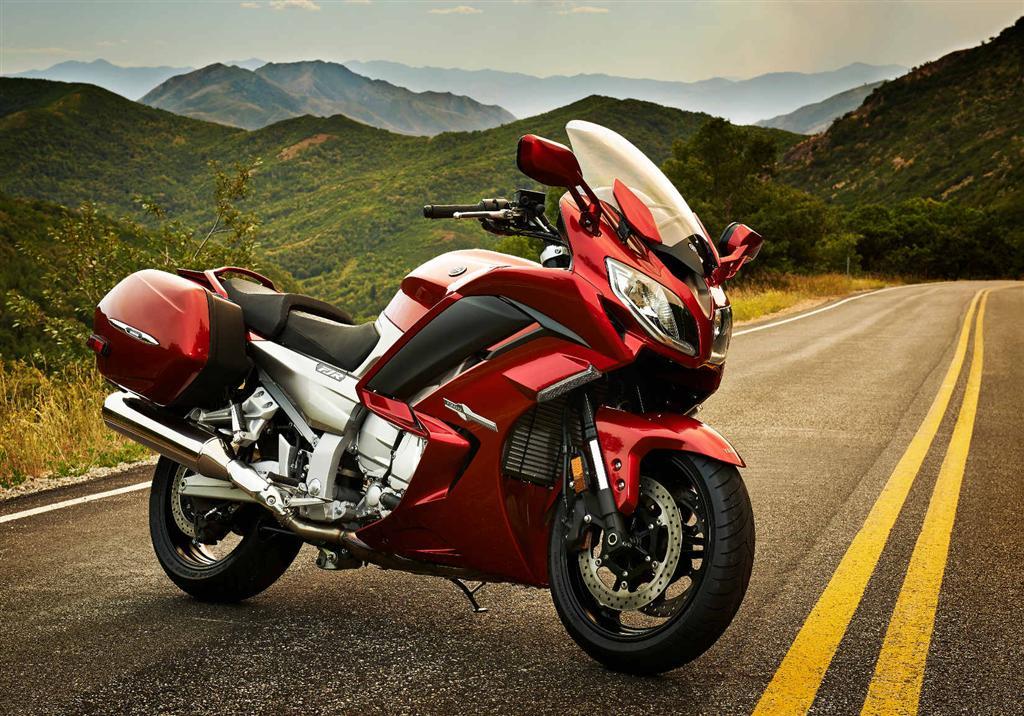 Yamaha has unveiled its 2014 lineup of motorcycles that includes its flagship sports tourer- 2014 Yamaha FJR1300ES. Though the European spec’d FJR1300 was already equipped with an electronically adjustable suspension, the US specific models were still deprived of the feature. 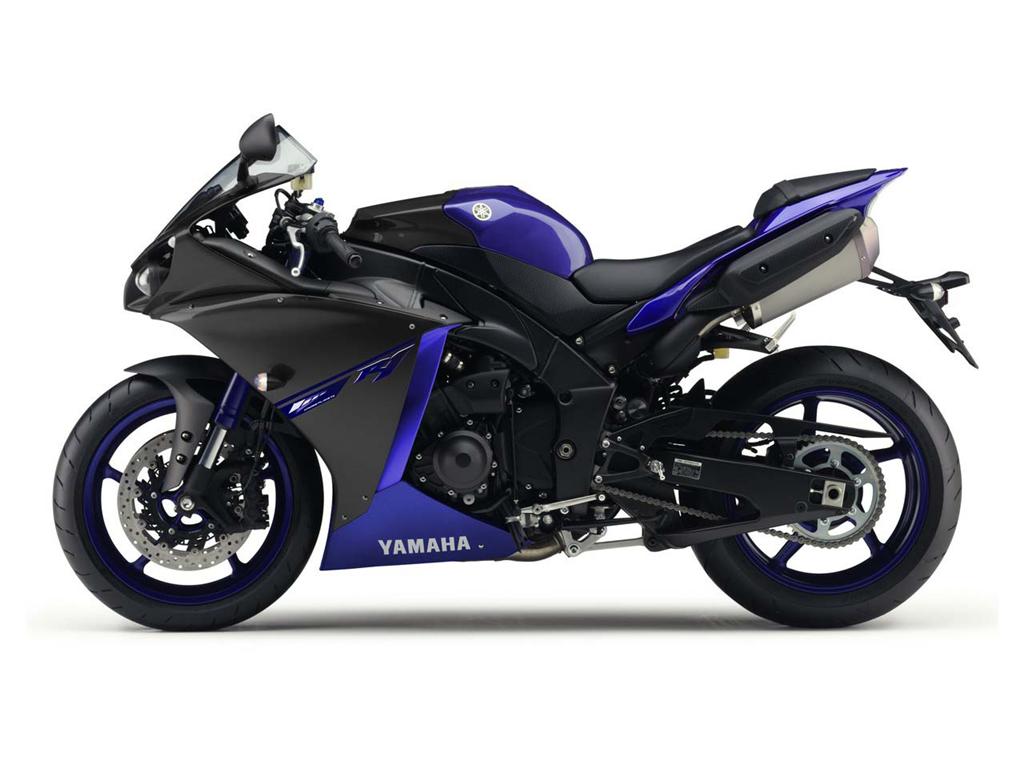 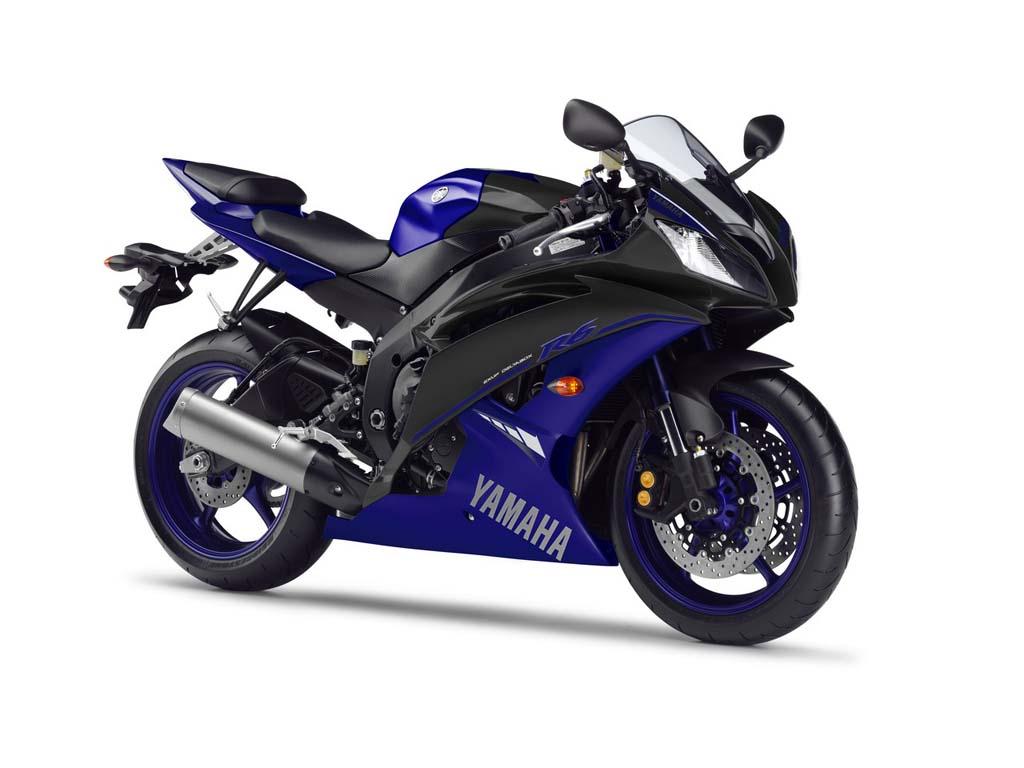 The 2014 Yamaha R1 and Yamaha R6 stay unchanged except a new blue colour scheme. It’s been three years since the Yamaha R1 received a major update featuring the MotoGP inspired cross-plane engine and it was only last year that Yamaha threw in a traction control on its flagship litre class offering. The 2014 R6 has largely remained unchanged since 2008. 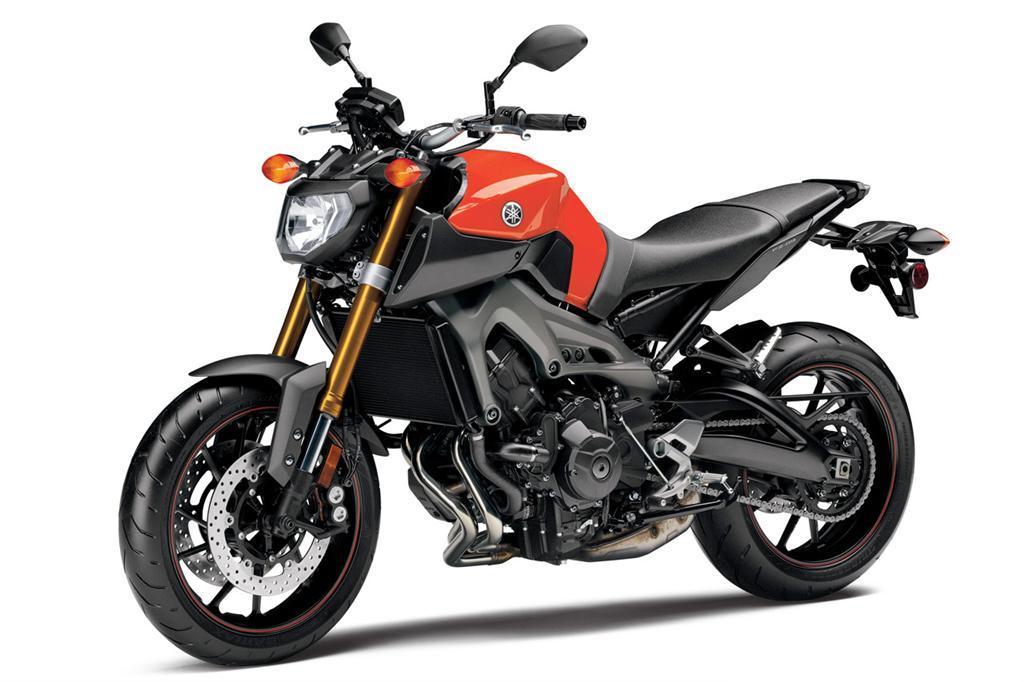 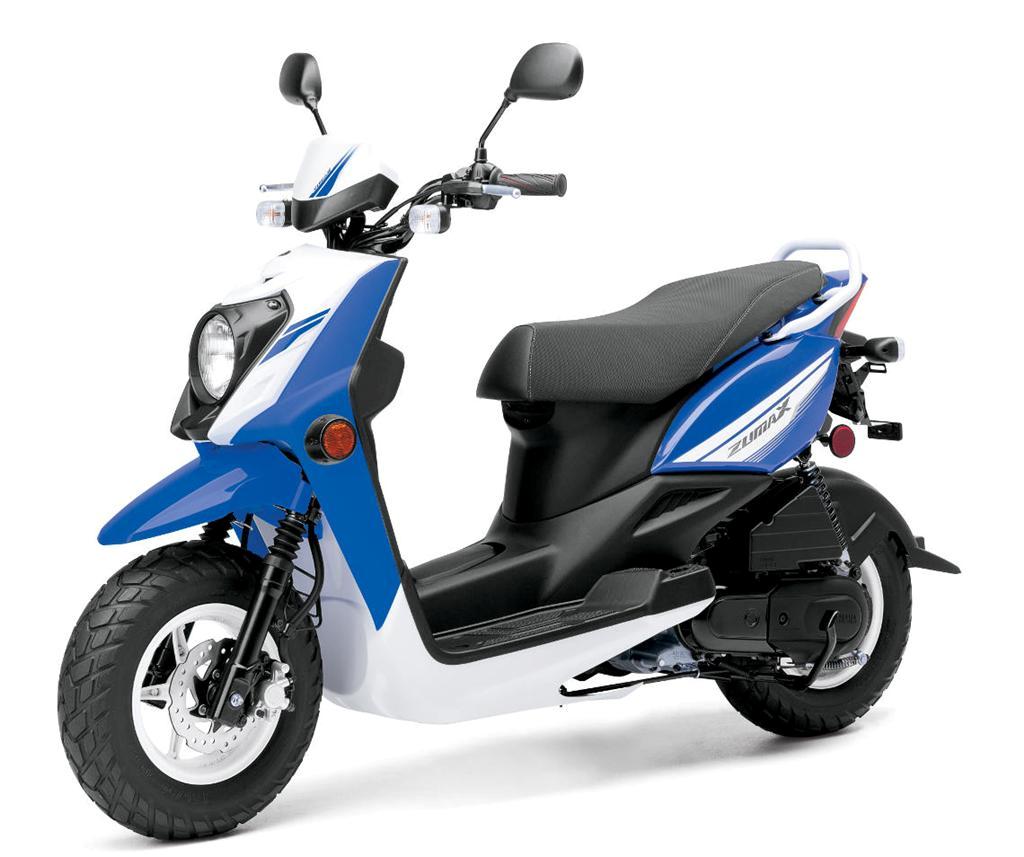 Yamaha’s zippy little scoot the Zuma, sheds one of its two headlights and now spots a single beam with an FX suffix added to its name. The 2014 Yamaha 50FX is also treated to sportier graphics than the earlier variants. 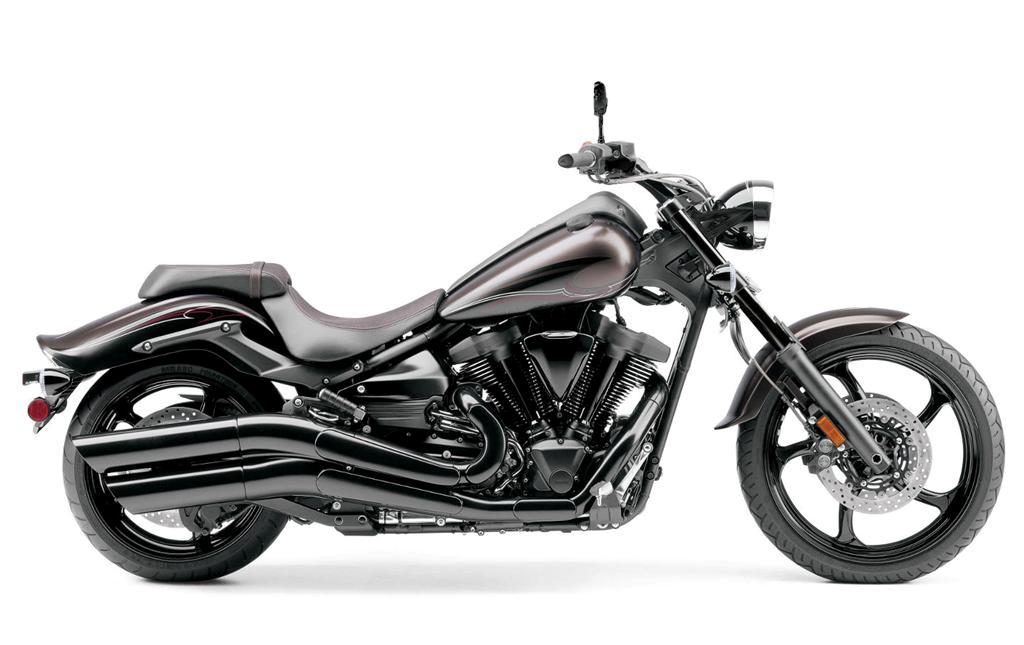 With rest of the Star Cruiser lineup remaining unchanged, the 2014 Yamaha Star Raider SCL as an exception gets a minor aesthetic makeover with a new Matte Iron paint scheme, blacked out components and oxidized titanium coated fork tubes. A two tone leather seat with stitching in beige/red stitches and a new set of LED indicators complete the Raider upgrade list. The 2014 Yamaha Star Raider SCL comes with limited sale units of only 500 units.

Goes for guessing that the next big change from the tuning forks moniker would be the three cylinder format being extended to its entire range of motorcycles.