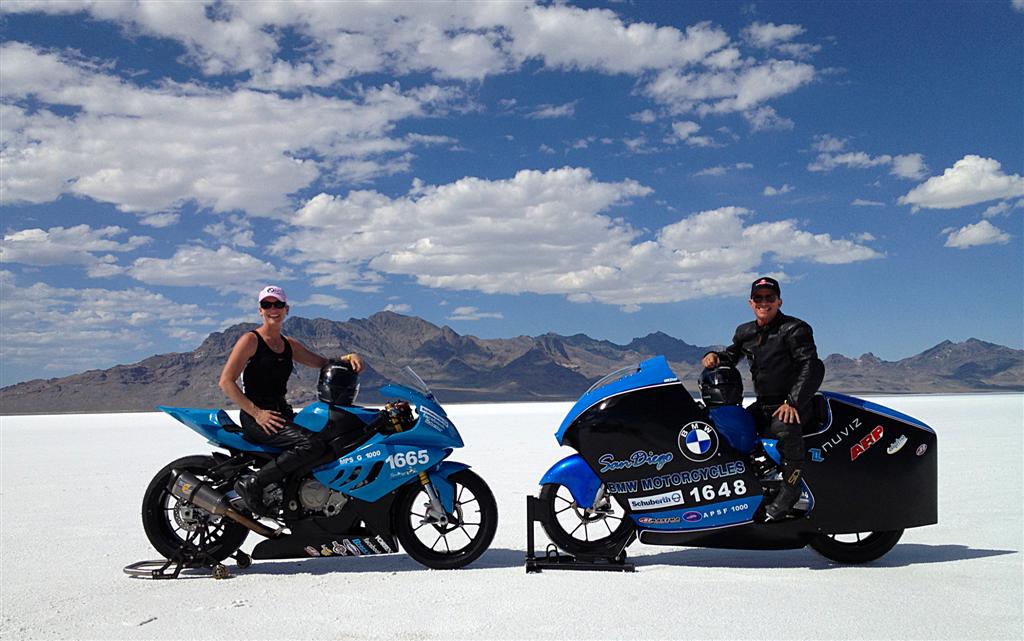 Piloted by Andy Sills and Erin Hunter of Hunter Sills Racing, the BMW S1000RR claimed five land speed records on the Bonneville Salt Flats in Wendover, Utah. During a run organized by the International Motorcycle Speed Trials by BUB event held between August 24-29, the BMW S1000RR managed to snatch titles in the following categories: 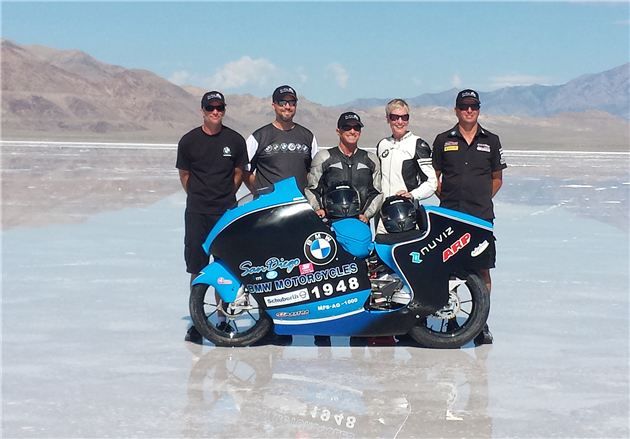 Speaking at the event, a joyous Gary Orr, owner of San Diego BMW Motorcycles said “After our success at SCTA Speedweek, we were looking forward to seeing how our bike would perform at BUB. The Alpine Performance-tuned motor and catalyst fairing design held up amazingly well under the brutal conditions on the salt, and on the second week of running, it still continued to be very strong. I am extremely happy to see them take so many records at only the second event with this bike.”

Grabbing these five coveted titles, the prevailing king of superbikes holds its claims of being the fastest production motorcycle on the planet.