The all-new Yamaha R15 v 3.0 has gone on stage with all guns blazing, but the intensity of its sharp visuals are thwarted somewhat by a limited number of factory colour options. You see, the new R15 is only offered in three shades – red, blue and black.

While we love them all, we’d love a MotoGP themed livery above them all. And that’s exactly what the internet has come up with – a Yamaha R15 v 3.0 with the Movistar Yamaha livery from the 2017 Yamaha M1 MotoGP bike. 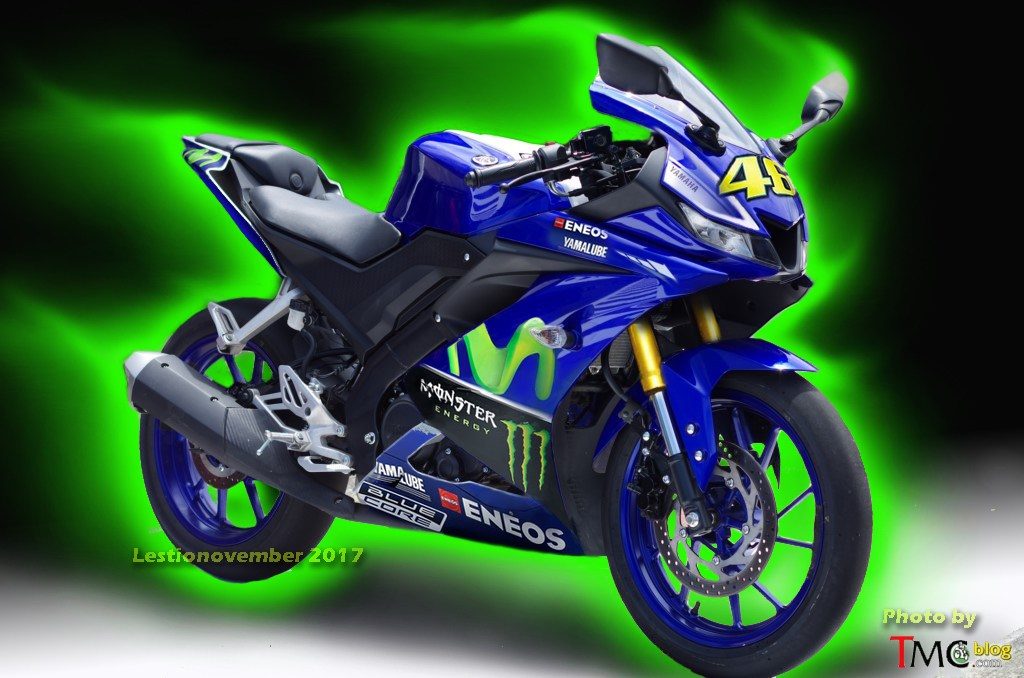 The M1 is raced by none other than acclaimed Moto GP rider Valentino Rossi. He is accompanied by Maverick Viñales, his fellow rider from Yamaha Motor Racing, the official Italian-Japanese factory team of Yamaha in MotoGP.

The new Yamaha R15 v 3.0, launched earlier this week, is the third and most powerful iteration of the baby sports bike. It’s new 155-cc engine featuring VVA (Variable Valve Actuation) makes a heady 19 BHP, making it the most powerful of its kind in the world. 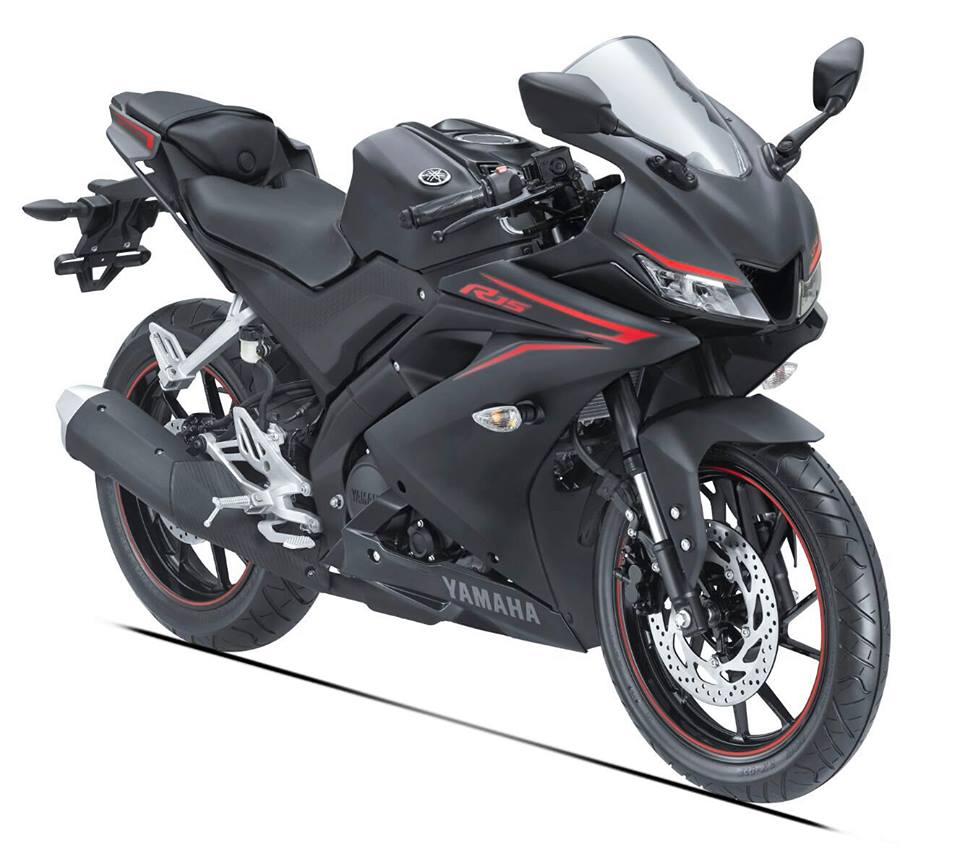