Home News Yamaha ‘Mission 10,000KM’ to be flagged off from India gate on Sept 14 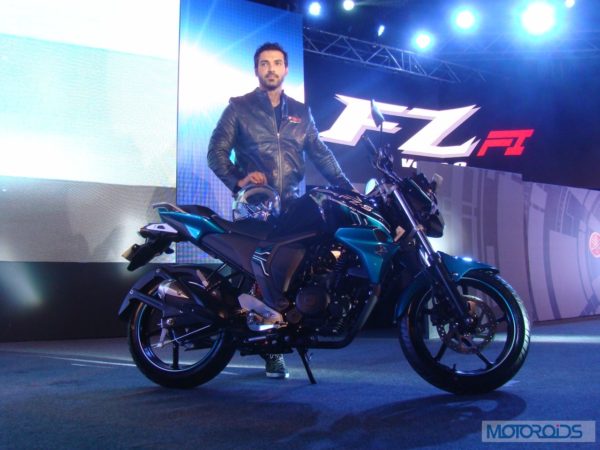 Yamaha, in association with Zeegnition, will commence the Mission 10,000km on September 14, 2014. 20 riders from across the country will participate in the event. The Mission 10,000km is an expedition in which the participants will embark on a journey of self-discovery aboard the FZS FI version 2.0. It’s an opportunity that is bound to have a lasting effect on each participant as they set out to take on this fun, yet gruelling trip of epic proportions while discovering India in the process astride a FZS FI version 2.0.

The touring will commence with the flag off slated on 14th September’14, from India gate by Bollywood star and Brand ambassador of Yamaha Motor India John Abraham and Miss India 2014 Koyal Rana. The 20 riders will meet in Delhi where they will be divided into two teams of 10 bikers each, one headed towards the East and the other, towards the West, before they converge and meet once again in Chennai which will be their final checkpoint.

The official vehicle for this ride is the recently launched fuel injected FZS FI version 2.0 based on a new technology concept called ‘Blue Core’ featuring improved performance in all areas, including fuel efficiency, acceleration and environmental friendliness. 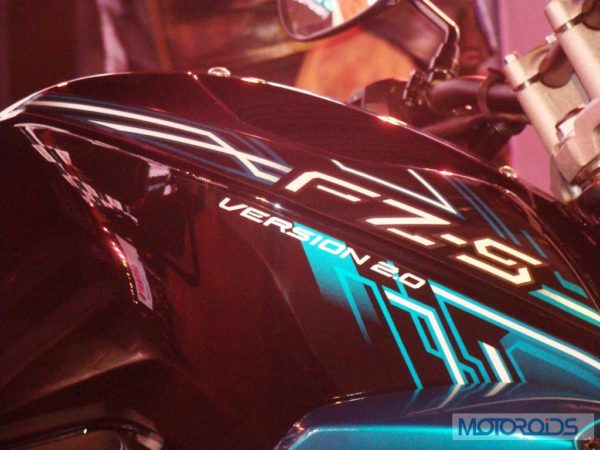 The 20 rider finalists were chosen after a round of auditions that included personal interviews and online voting. Over a thousand applications were received from Mumbai, Delhi, Pune, Chandigarh, Bangalore, Kochi, Chennai, Kolkata, and Hyderabad. Only 20 out of these thousand passionate bikers stood a chance to ride free on the open roads of India, to explore the uncharted and live out their passion on a show that is not about competition, but about the joy of riding!

Mission 10000km is an initiative to encourage safe and congenial bike riding across the nation with a theme of ‘Discovering a whole new India’. Going further, the ride will be flagged off on 14th September’14, from India gate by John Abraham and Miss India 2014 Koyal Rana and will conclude at Chennai on 18th October’14.