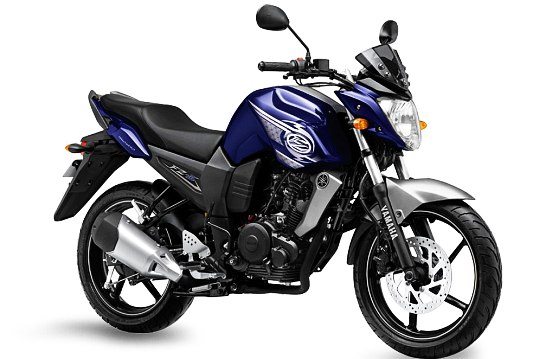 Yamaha India has officially pulled the plug on three models – the carburetor equipped versions of the FZS and Fazer, along with the Ray scooter. All three models have been pulled down from the manufacturer’s Indian website. While the standard FZ still lives on, the Ray is succeeded by the more modern Ray Z. The Ray’s demise is said to be because of the Fascino’s success, whose premium image won more hearts than the demure looking Ray.

Yamaha continues to sell the FZ  FI, FZS FI and Fazer FI models though, both powered by fuel injected, 149 cc single cylinder mills, good for 13.1 PS and 12.8 Nm. The Ray Z gets a 113.0cc engine, rated at r7.1PS and 8.1 Nm. Yamaha India showcased the new Ray ZR at the Auto Expo 2016, which, though powered  by the same engine, gets an optional disc brake up front, alloy wheels. An Indian launch is expected in a couple of months.