In order to strengthen Yamaha Motor’s research wing in India, Mr Hideki Fujiwara has taken up the responsibility of the Managing Director of YMRI from Feb 1st, 2020. Mr.Fujiwara began his professional journey with Yamaha Motor Co., Ltd. (YMC), Japan in the year 1989. In his 30 years of experience at Yamaha, Mr Fujiwara has played a significant role in developing a strong R&D structure and driving Yamaha’s long term growth strategy. Mr Fujiwara has picked the baton from Mr Yasuo Ishihara, the outgoing Managing Director of YMRI. 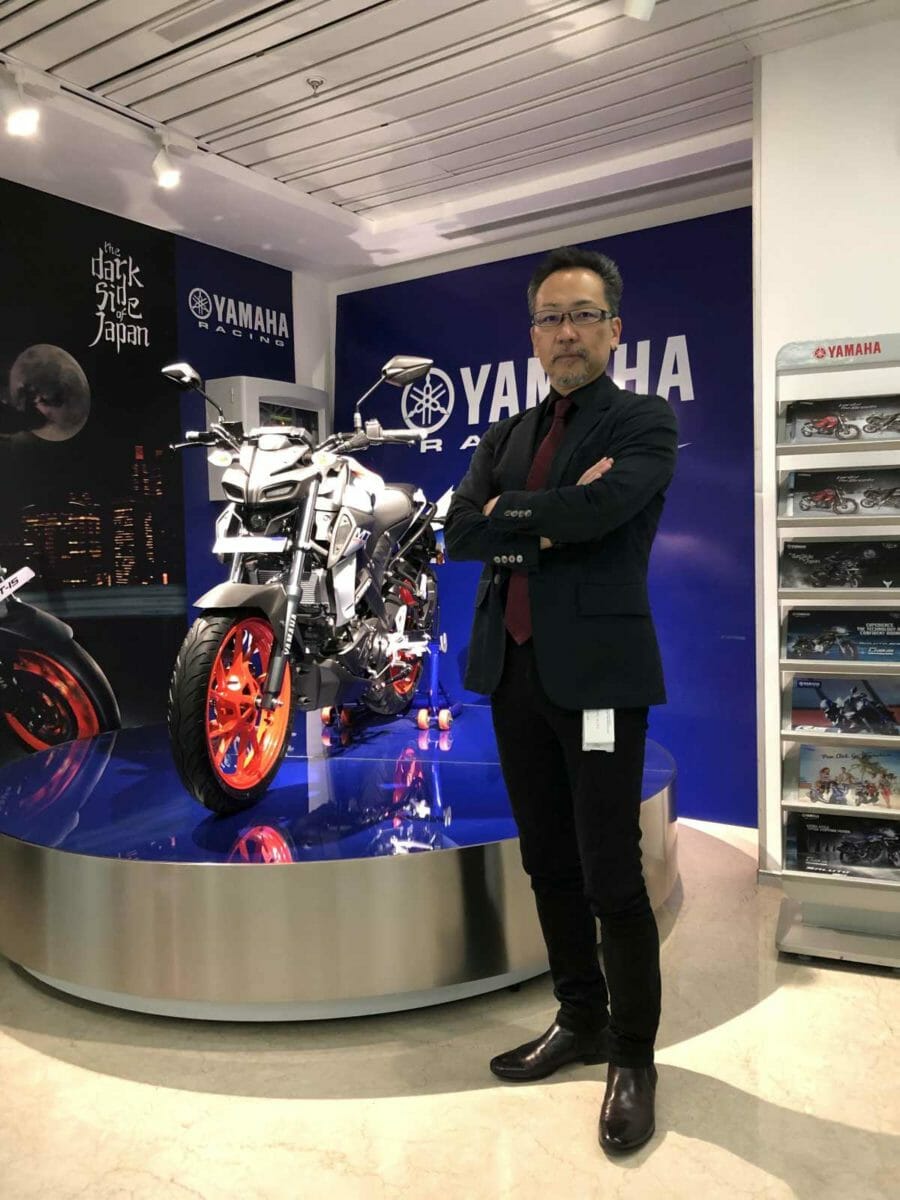 Mr Fujiwara’s major accomplishments in Yamaha include Project Chief of Engine Design of YZF-R1 (2004, 2007 & 2009) and Project Leader of YZF-R1 (2015). He has made exemplary contributions in the designing of 4 stroke engine parts and new engine layout for production models like YZF-R1 in 2004, 2007 and 2009. The other key projects handled by him at YMC, Japan are the cost innovation project (2009-2012) and Advanced Development of Engine and Vehicle Control (2014-2019). Mr Fujiwara has also played the role of a mentor as a Part-time lecturer at the Tokyo Institute of Technology (2015-2019) teaching Mechanical Systems Science.

He has been a Lecturer of “Motorcycle Basics course” at the Society of Automotive Engineers of Japan, Inc. as well. His assignments with YMRI for the coming years will include Concurrent engineering, Cost innovation to Value creation along with developing skills of local staff.Mr. Fujiwara is a graduate in Mechanical Engineering from National Institute of Technology (KOSEN), Nara College, Japan. He is a passionate motorcyclist, loves collecting & playing the guitar and is also part of a music band in Japan. 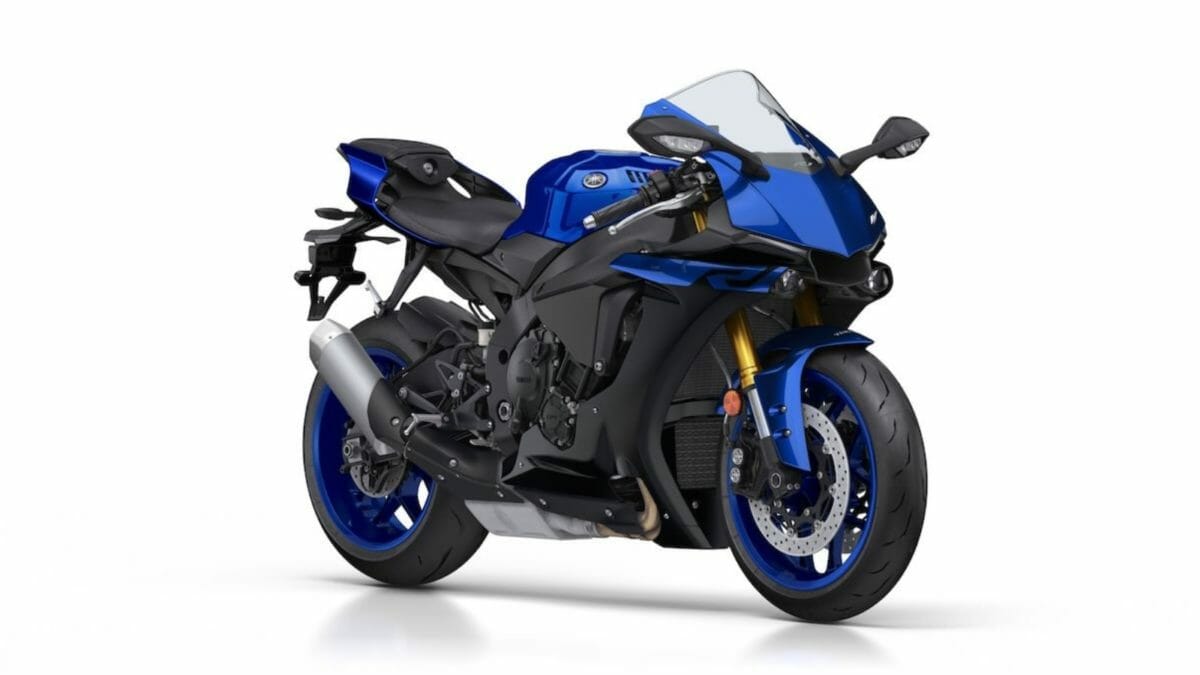 On the product front, Yamaha India has exited from the budget, 100cc and 110cc scooter segment and will focus on the 125cc space, going forward. The brand recently launched the Fascino 125 and the RayZR 125 at the time of this announcement. The bikemaker also intends to grow in the premium motorcycling space and will take steps to enhance presence with new products and touchpoints. Yamaha has invested heavily in local R&D and going forward, will introduce products which will excite and strike a chord with the youth and fans of the brand.