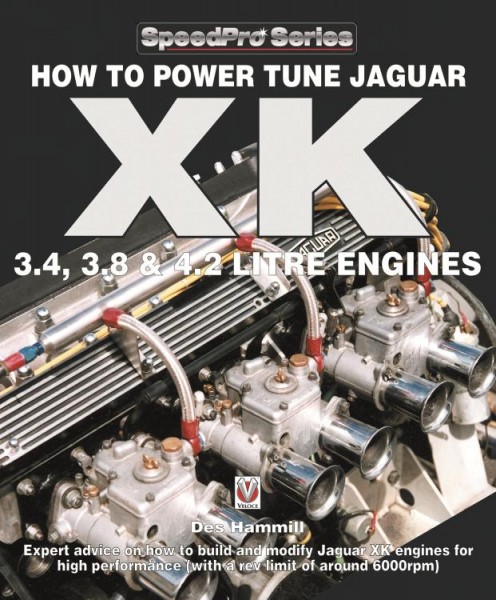 The Jaguar XK Series forms the grand tourer segment of cars for British luxury car maker, Jaguar. This two-door coupe has been in production since 1996. Now, if you happen to own one of these cars, you are in for a treat as New Zealand based author and engineer Des Hammill has released an eBook which would help you power tune your Jaguar XK.

With his many years of practical experience of building race-winning engines and solving technical problems, Hammill has written this eBook that contains information about power tunes for Jaguar XK 3.4, 3.8 and 4.2 litre engines. The author of several books in the SpeedPro series, Hammill writes in an easy to understand manner and gives step-by-step guidance. 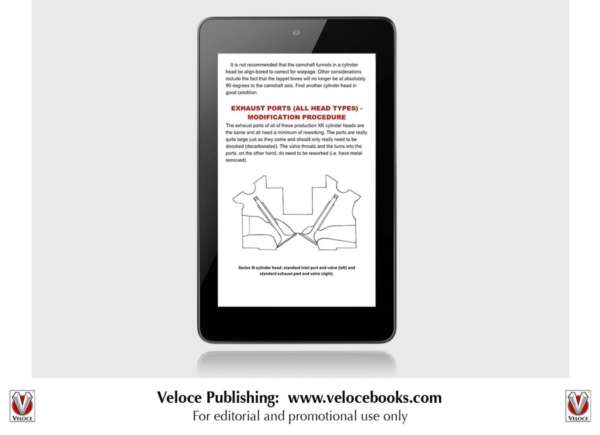 This eBook is available online at these vendor stores:

Stay tuned to Motoroids for all the updates from motoring world.