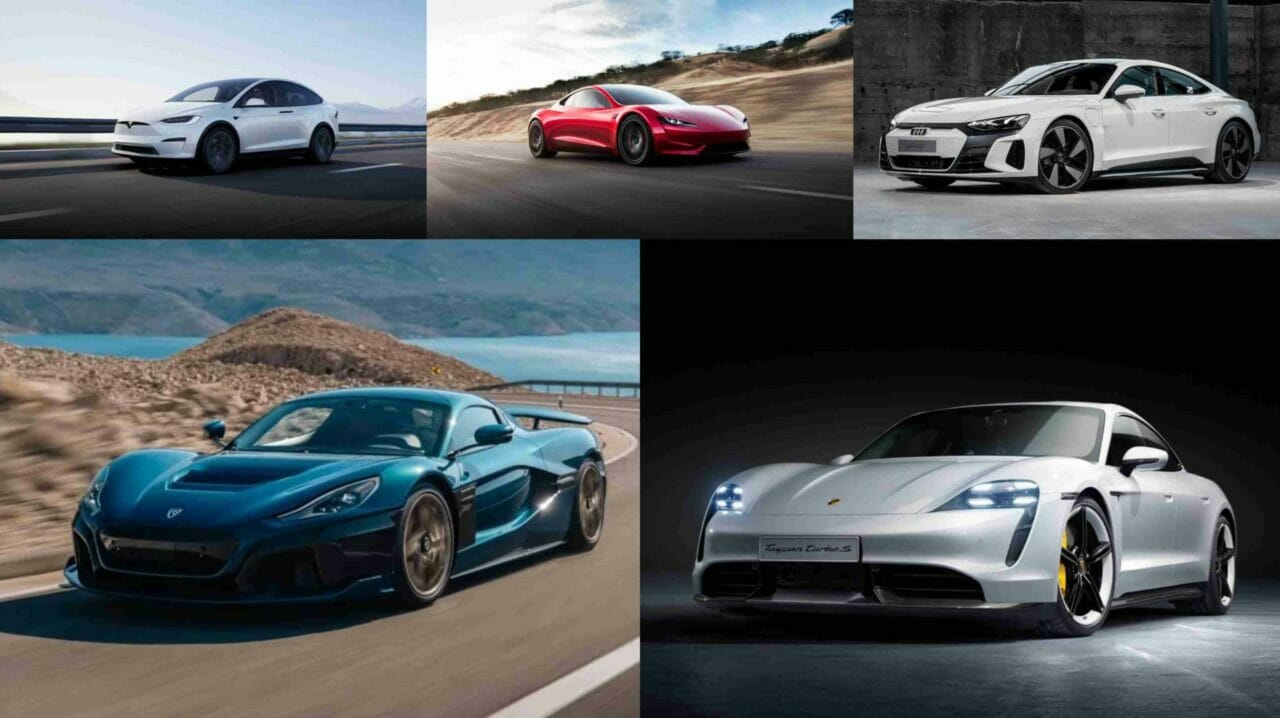 The automotive industry is experiencing the biggest transition ever since Karl Benz decided to build a car around an internal combustion engine. The shift towards electric mobility is indeed happening and several manufacturers have already announced complete electrification of their entire portfolio. Five years back, electric cars were considered rather boring, especially when you factor in the manic ICE-powered hypercars that were ruling the face of the earth. But we are talking about the past here and the present looks rather blissful with electric hypercars putting down tarmac-tearing torque on the surface. On the occasion of this World EV day, we take a look at some of the world’s fastest electric cars!

This sedan is powered by the same electric motor as the RS version, with a twin motor system and trick two-speed transmission. This motor can produce a massive 637bhp as an over-boost but the normal power output stands at 590 bhp, which is also massive. It can do 0-100 km/h in a staggering 3.3 seconds. 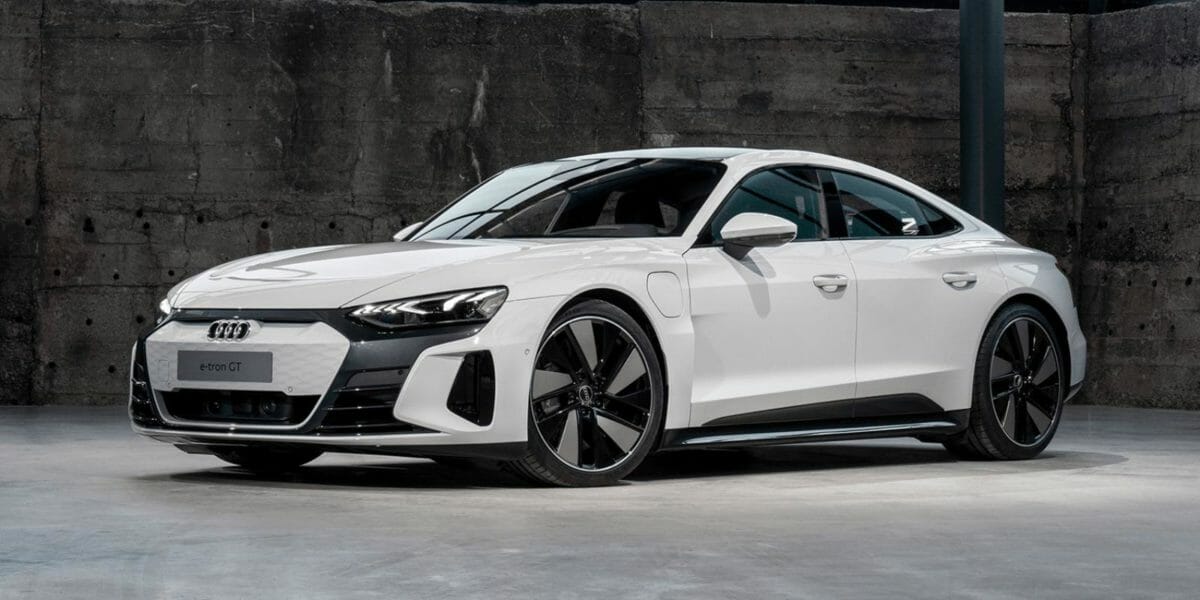 How can one not include a Tesla in this list? This seven-seater SUV is fast and, shockingly, an SUV can be that fast. Powered by a 1006bhp tri-motor setup, which is shared by Model S Plaid. This allows this 4WD seven-seater to do a 0-100km/h in 2.5 seconds. Yes, you read that right1 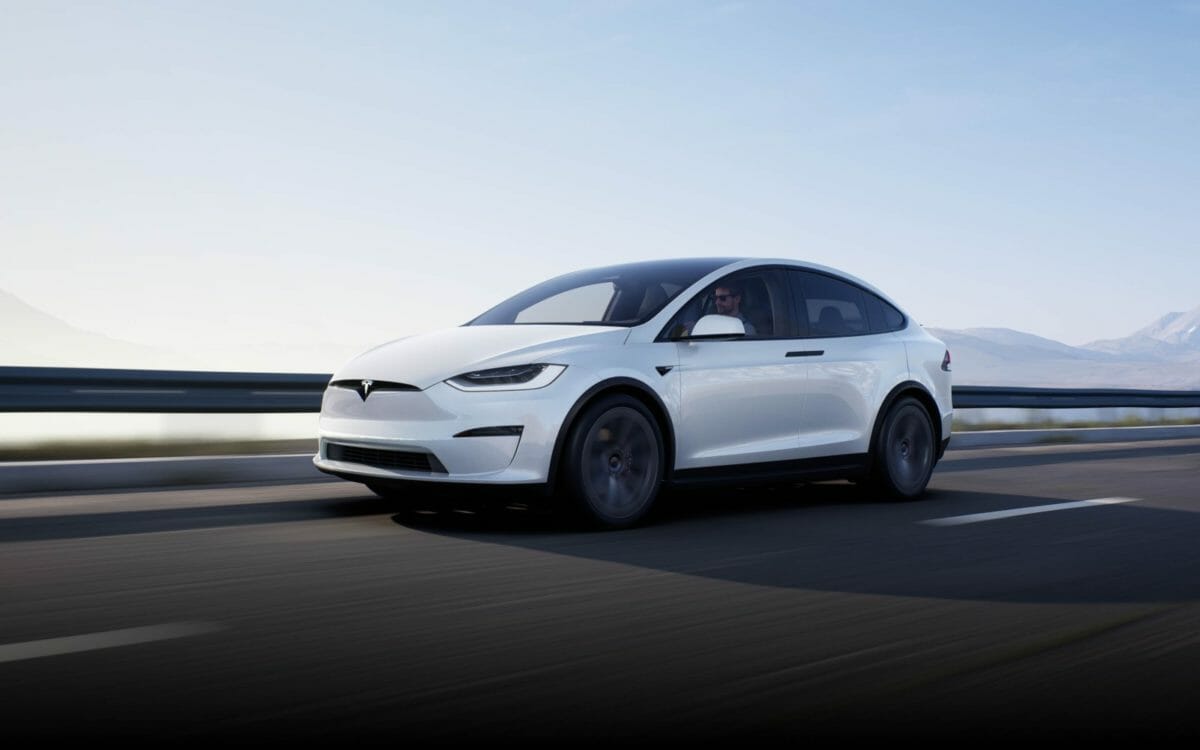 Taycan is Porsche’s first electric car and tough competition to Tesla’s Model S. It is evident that the World Performance Car of the year 2020 would be on this list. Taycan Turbo S is powered by a 93.4 kWh battery. Moreover, The Taycan Turbo S and Taycan Turbo have two remarkably efficient electric motors, one on the front axle and one on the rear axle, thus making the cars all-wheel drive. This helps in the flagship Turbo S version of the Taycan to generate up to 761 HP over boost power in combination with Launch Control. The Taycan Turbo S accelerates from zero to 100 km/h in 2.8 seconds. 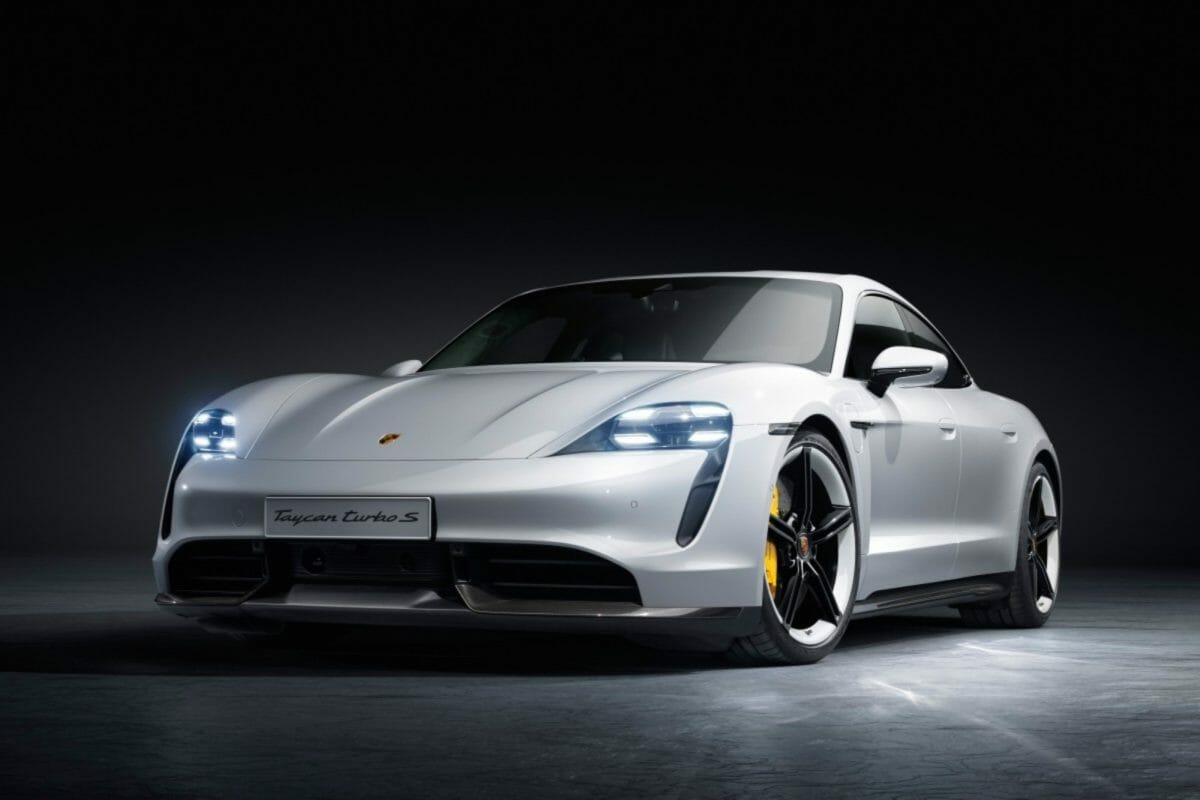 Another Tesla in this list is evident, the Roadster came into the spotlight due to the fact it is blisteringly fast! The Roadster is powered by a 200-kWh battery which is linked to one electric motor in the front and one in the rear. This can deliver a massive 1000 bhp, although the company has not revealed exact specs yet. Now onto the main thing, Tesla Roadster can do 0-100km/h under 1.99 seconds. 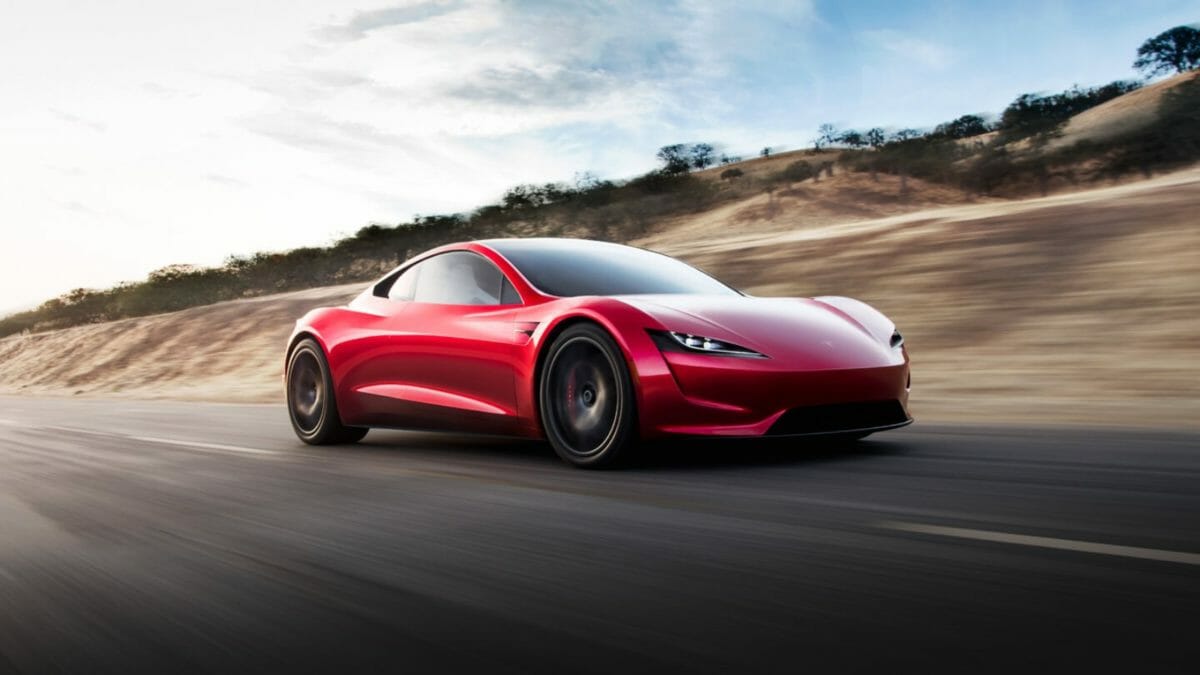 Rimac is a Croatian Automaker who specializes in making electric supercars and battery systems. The maker of the world’s fastest production electric car, the Concept One, Rimac has another supercar with a fast motor. The C_two aka Nevera, debuted in 2018, and deliveries commencing from this year. The C_two is powered by a 120-kWh battery pack. And all the 4 wheels are powered by an electric motor. This is a 1914 bhp carbon-fibre bodied monster that can accelerate from 0-100km/h in 1.85 seconds. 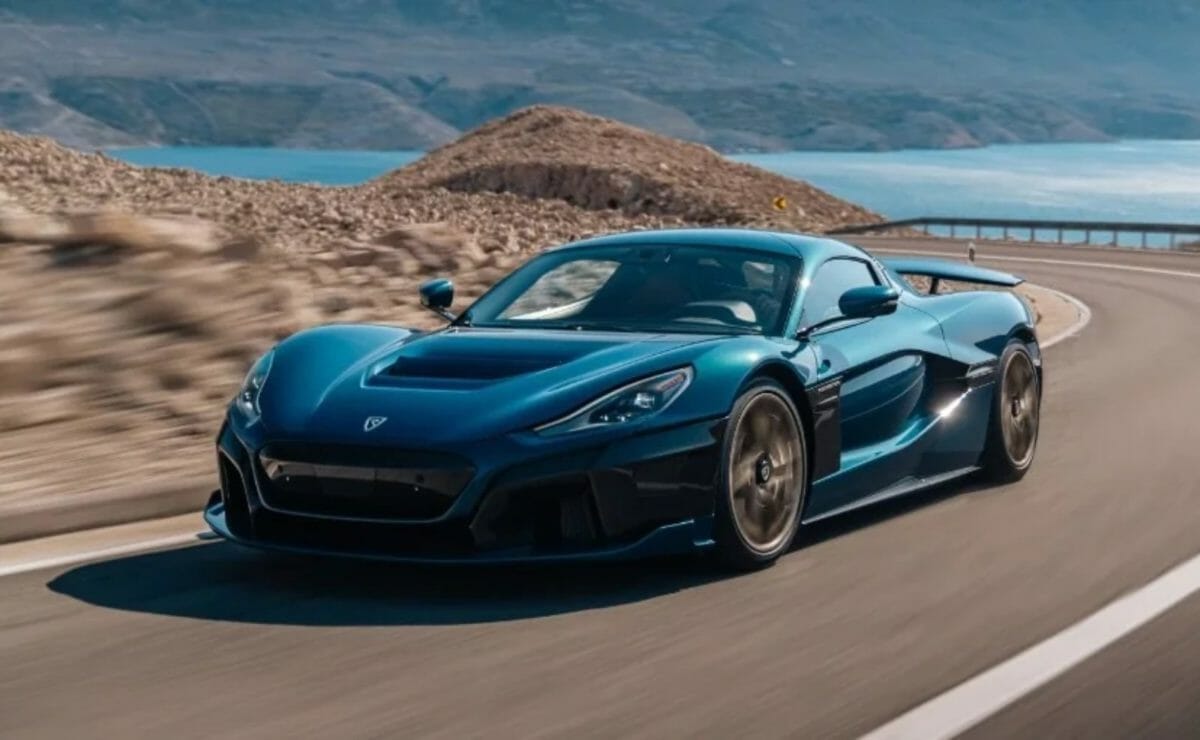