On the fifth of February, 2019, Shri Dharmendra Pradhan, Union Minister for petroleum and natural gas, inaugurated the WLPGA 2019 Asia LPG summit. The two-day event will be focusing on ‘LPG – Energy for Life.’ Estimated to be attended by more than 1000 delegates from over 20 countries, all together deliberating over a series of subjects including how India’s successful Pradhan Mantri Ujjwala Yojana can become a viable model for other countries to replicate, particularly those striving to provide clean cooking fuel to its people. The Ujjwala Yojana has been successfully providing a clean, smoke-free fuel to all corners of India and bring down indoor pollution levels by a huge extent. This statement can be proved by the fact that LPG coverage has gone up from 55% in 2014 to 90% now.

“We are moving ahead in fostering regional cooperation by expanding the reach of LPG –together with countries like Bangladesh, Sri Lanka, Nepal and Myanmar we are working to make LPG more affordable, available, and accessible in the region,” said Shri Pradhan delivering the inaugural address at the major gathering of countries on LPG. 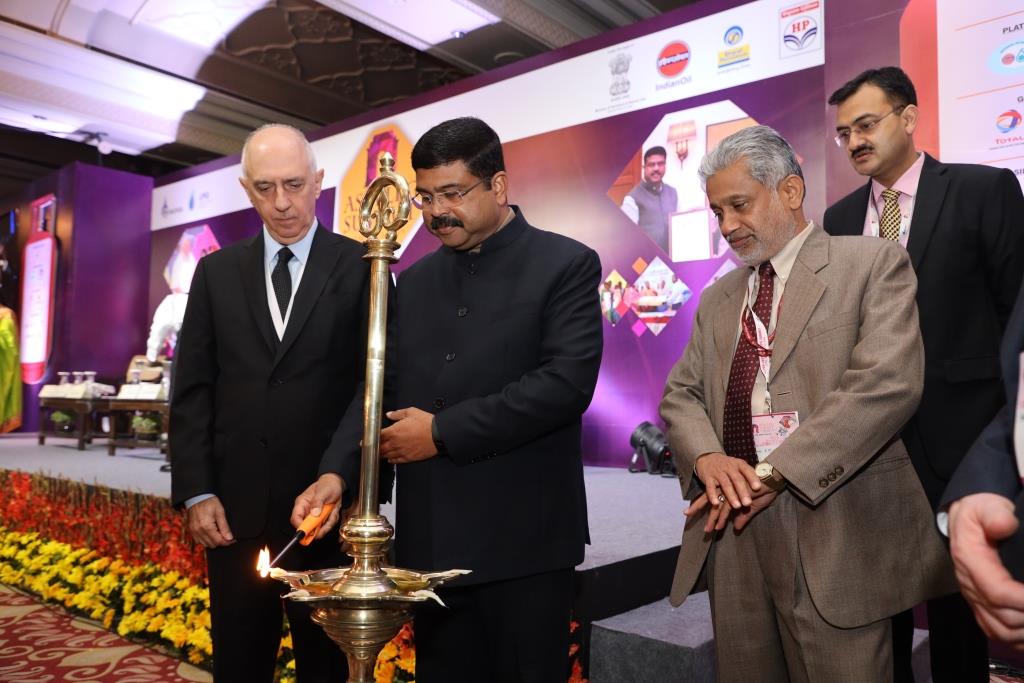 The summit has been organized jointly by the major Indian oil marketing companies (OMCs) Indian Oil, Hindustan Petroleum and Bharat Petroleum together with the World LPG Association(WLPGA) at the Taj Palace Hotel in New Delhi. This is the second edition of the Asia LPG Summit, with the first one having been held in 2017.

“We are at the beginning of the Golden Age of Gas, WLPGA aims to provide cooking gas for a better life and this effort is not possible without India’s contribution. A diverse country which is rapidly switching from conventional fuel to LPG. WLPGA will continue to support the use of autogas which can play an important role in addressing urban air pollution” said Mr Pedro Jorge Filho, President, WLPGA. 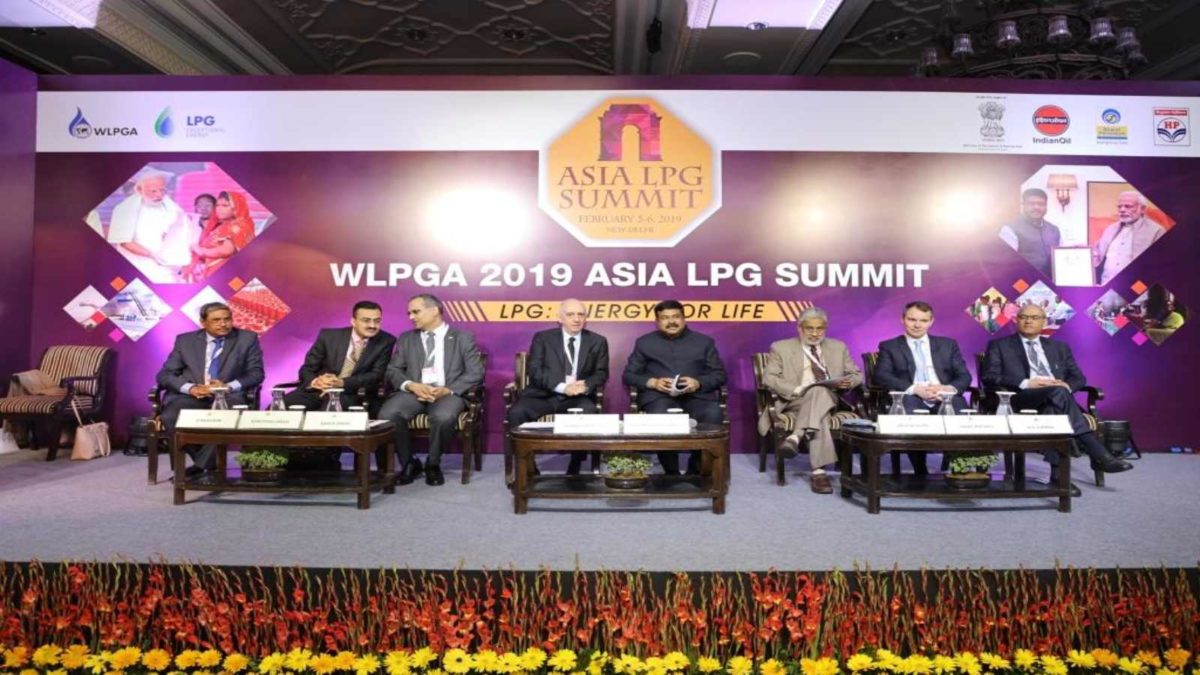 Also Read: This Skoda Laura Is A Wolf In Sheep’s Clothing

The representatives from the industry also discussed the possibility of providing an alternative fuel for our cars, in the form of Auto LPG or Autogas, as it is better known as. Autogas is cheaper and cleaner than conventional fuel and has high potential as it comprises only 1.7 per cent of total LPG consumption. An estimated 7 per cent of all vehicles, except for two-wheelers, run on autogas and has high market potential.