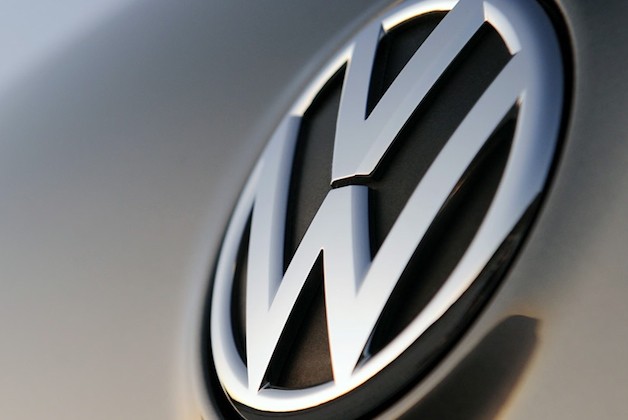 There was a time when the title of World’s Largest Automaker belonged to General Motors. We were as used to this fact as we are to the sun giving us a visit everyday. Then came the Japanese giant, Toyota was able to displace GM and became the one to wear the crown of the largest automaker. As the Japanese automaker became more and more popular in GM’s homeland and abroad, German car giant Volkswagen started with its mission to show them (aforementioned giants) who the boss is. According to Bloomberg, these top three carmakers are likely to see themselves reshuffled before 2011 officially comes to an end

Volkswagen, with an approximate 2011 sales figures of 8.1 million vehicles globally (up by a good 13 percent over 2010), is likely to earn the top spot and be labelled as the largest automaker in the whole world. General Motors, which saw the most number of sales in the first quarter had to ultimately move to  around 7.55 million machines (an eight-percent increase over 2010) to hold on to second place while Toyota’s estimated 7.27 million sales (a nine-percent decrease over last year) would only be good enough for third in the global race for highest sales.

There seem to be a number of reasons for Toyota to see itself being over taken in 2011. One such reason, and a big one at that is the disastrous earthquake and tsunami in the first quarter of this year. It put on pause production of many of Toyota’s well selling models. Another reason is probably an aftereffect of its recall-ridden history over the past few years. However, CEO Akio Toyoda has vowed to address all of these concerns.

Analysts have a difference of opinion when it comes to predictions for 2012. Some suggest VW will see enough momentum to hang on to its numero uno spot while others believe Toyota will have a rebound effect to reclaim the top slot in global sales figures.

Increasing popularity in rapidly emerging markets like India and China can probably be the ultimate factor in deciding the rightful owner of the crown.