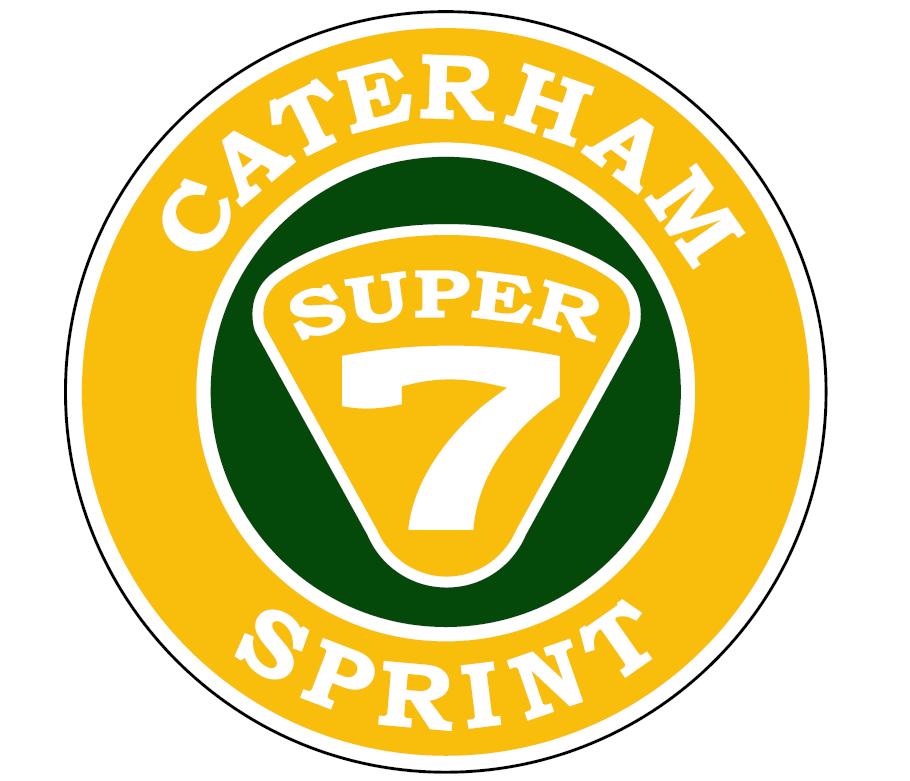 Remember the Caterham 7? Love high revving engines in action? Have an affinity for motorsports? We have a good news to share. Read on.

Famous British performance car manufacturer Caterham is heading our way. The official launch of the brand will be held towards the end of the week.  Well in time for the first ever Indian Formula 1 Grand Prix. Caterham’s CEO Ansar Ali told India’s popular publication-Autocar India that the Indian operations will be supported by Gaurav Burman of the popular Dabur Group in partnership with Matt Cummings, a British pilot for a commercial airline. The deal is still to be finalized and there is also a chance of a retailing partner from the States.

The launch during the race weekend seems to be well timed as the manufacturer not just supports Team Lotus but also has plans for motorsports in India. A Caterham Academy, very similar to the that in the UK, has been planned to get established here and give Caterham owners an opportunity race their Caterhams in the single-make series that will be quite similar to VW Cup. 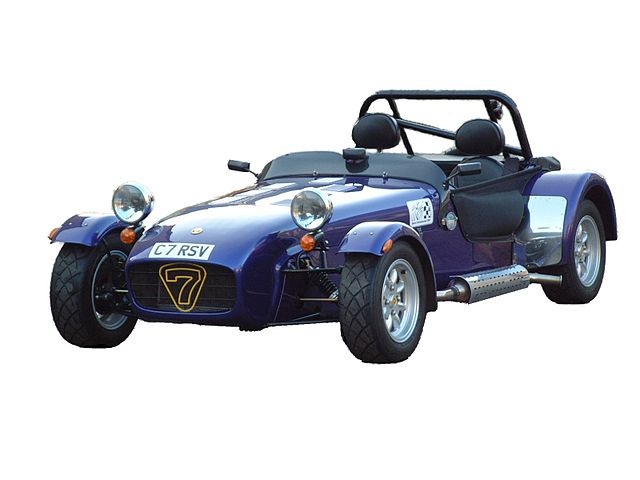 Fernandes acquired Caterham a few months back in April.Caterham manufactures 2 models, the famous Seven and the SP/300.R. Quite ironically, the Seven is largely based on the Lotus Super Seven. It is available in various variants for both road and track use. The car has remained almost unchanged from the original Lotus Super Seven that was discontinued way back in 1972.

Fernandes has planned to re-christen Lotus F1 team to Caterham F1 next season. Provided the F1 Commission approves of the change. In fact, it is reported that a reason for Fernandes to buy Caterham was to use the name for his F1 team due to a legal dispute with Lotus. A dispute that he finally won. To continue branding his team as Lotus does not makes any commercial sense anymore as Lotus no more supports the team monetarily and Fernandes can promote his newly purchased brand of Caterham now.