Home News Will the new Lamborghini SUV be called the Deimos? 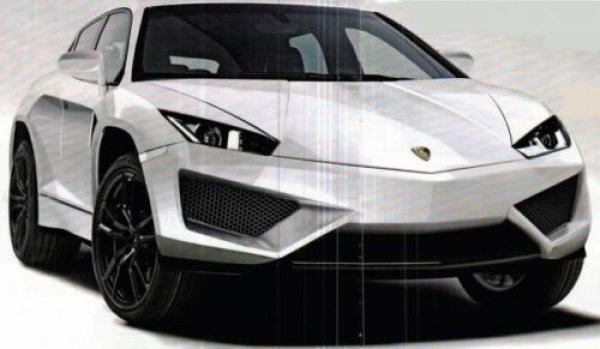 Popular Italian car maker Lamborghini has trademarked the name “Deimos.” It may be noted that the Lambo SUV that we recently talked about is hardly a few days away from its official debut at the upcoming Beijing Motor Show. Also, there are reports of a Gallardo replacement in pipeline. All this simply means that it is not too hard to guess that the name will be used for either of the aforementioned vehicles. However, some people are of the belief that the recently trademarked name will be instead used to christen an upcoming concept vehicle and going by the Lamborghini way of working that we have been seeing lately, this third guess too has a few fair chances. Talking about the new name, literally speaking, the Deimos is was the son of Ares and Aphrodite in the Greek Mythology. Deimos represents terror and aggression in the Greek mythology and we are quite sure that the Lambo which gets this name will be one of the most aggressive we have seen in recent times.

We wonder how Lamborghini will relate the name with Bullfighting. Personally speaking, we liked the name and does not it sounds utterly cool?