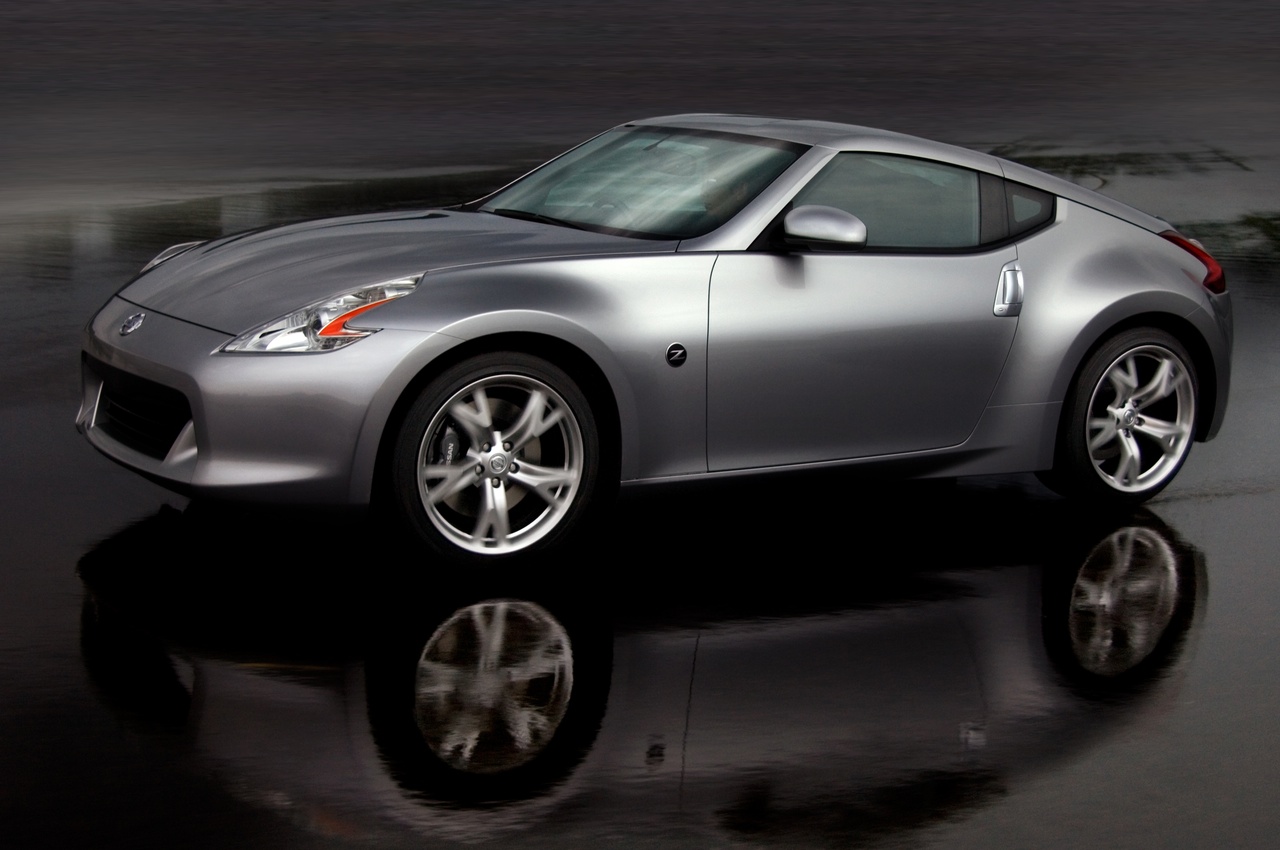 As per the news doing rounds, Nissan might be on its way to drawing boards to develop an affordable and lightweight coupe to take on the likes of Subaru BRZ.  Shiro Nakamura, COO, Nissan says that his team is working on to come up with a new Z series sports car.  He also said that he personally prefers smaller sportscar and he wonders if the next gen 370Z will ne downsized to have a smaller engine and hence, be more affordable. It may be noted that the 350Z, predecessor of the 370Z, was named as per its engine’s cubic capacity (3.5 litres) and similar nomenclature was followed for the 370Z. We wonder if a 2.8 litre sportscar from Nissan will be called the 280Z. However, bringing back the names like the 200SX or 240SX appears to be quite a logical move.