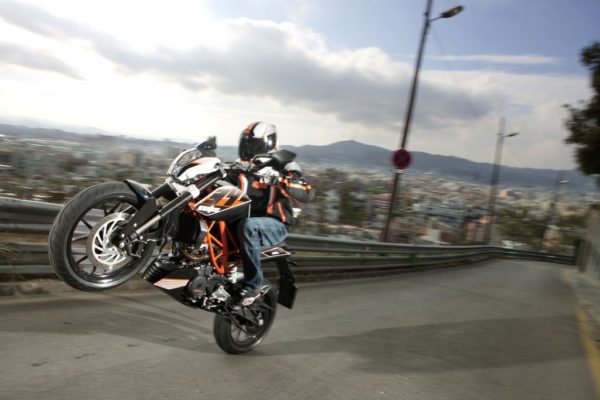 The excitement in the air is palpable about the launch of the KTM390 Duke – one of the most keenly anticipated motorcycles in the history of Indian automobiles. But why’s there so much hoopla about this middleweight machine carrying a sub – 400cc single with less than 45bhp on tap? For those who want a performance machine, there are plenty of options available across segments to choose from – bikes with more power, arguably snazzier styling and multiple cylinders. You have the Ninja 300, the Hyosung 650, the Ninja 650, Harleys and even a sexy looking Ducati in the offing.

The primary reason why those bikes I just mentioned won’t work for you or me, as you already know, is because of their steep price – especially in the Indian context. Power hungry we may be, as a biking nation, we’re still some of the stingiest buggers around when it comes to parting with our cash for a hot pair of wheels. While we’ll salivate and make much noise about every impending launch in the performance category, we’ll eventually ‘wait some more’ for that next bike, which ‘may’ offer more performance, and value ‘next year’. 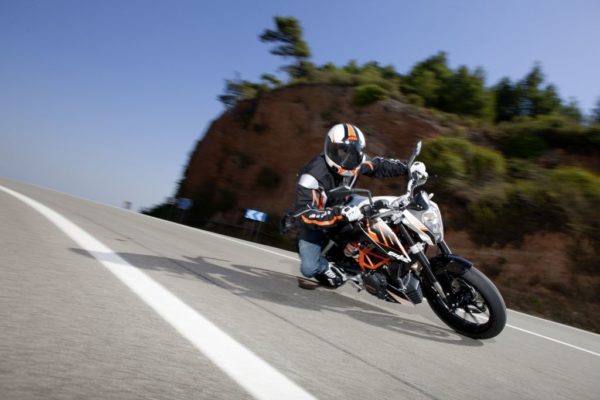 The CBR250 was a significant model in that context. It offered a substantial jump in terms of performance and technology for a volumes-wise relevant price when compared with the earlier improvements over the piddly 150s in the form of 200 and 220 singles. It was a well designed, well engineered bike from a manufacturer of global repute and was priced to thrill the parsimonious enthusiast in us to the core. However, the CBR250R was still some distance away from offering the type of performance, which, when exceeded, could be termed practically ludicrous on our hazardous roads. The CBR250R riders love their bike; but ask them whether they’re content, and they’ll tell you that they crave for some more power, as it’s easy to take their steed to the limit on public roads. Moreover, the quality issues with the CBR have put off quite a few hardcore Honda aficionados of late.

The KTM390 Duke is important in that context. With its 44bhp of power and a 160 km/h+ top whack the new KTM will come closer than ever to the ‘practical performance’ threshold. Even with a faster machine you wouldn’t be significantly quicker than the KTM 390 on public roads without having to hang your pair of family jewels precariously off the saddle. Sure, bigger machines will have an advantage as regards outright performance, but keeping in view the prevalent perils on our haphazard roads, it couldn’t be translated into equivalent savings in time. The 390 would give seasoned riders almost enough firepower to go almost as fast as they can on public roads, with little (to some) or nothing to crib about as regards useable performance. 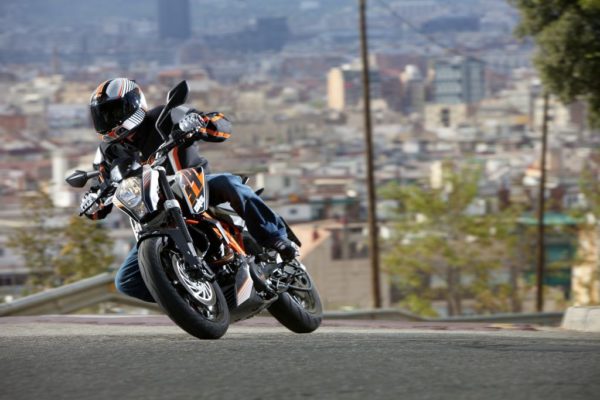 What’s more important, looking at the pricing strategy of KTM for the 200 Duke, they won’t expect you to murder and rob the elderly to arrange the money for it. Practical performance that’s just short of knocking on the door of preposterousness, at a price which doesn’t knock on the door of crime – that’s what we expect from the KTM 390 Duke.

The 390 Duke is going to offer the Indian biker a great performance package which offers useable on-the-limit power, hopefully at a good price. The riders will love this machine, and be aware of the hazards which more power will bring along, most of which will not be useable.

Agree? Disagree? Do let us know your views via your comments! 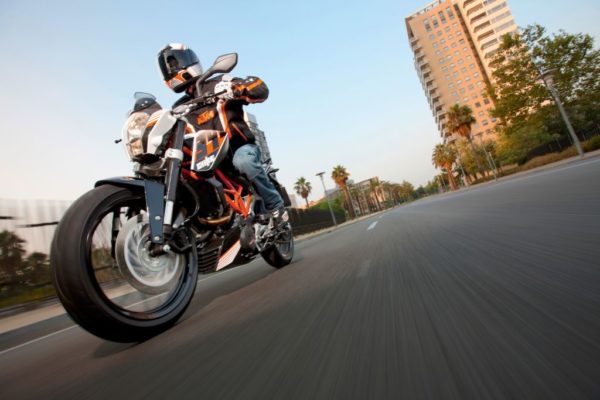