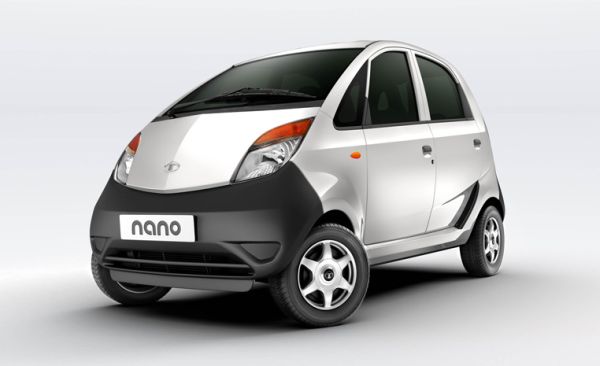 Back in the year 2008, TATA announced its plans for an ultra economic car for the masses. The idea promised to be an automotive revolution. Something that reminded me of the Germany and their (then) people’s car- The Beetle. It was quite unbelievable that the Nano would be priced at half the price of nearest competition and dare to dream of single handedly bring the service class much closer to buying a car. Gone are the days when roti, kapda and makaan were the only things the aam aadmi aspired for. Now, if one has makaan and a car, he is surely comfortable in life.  And Nano made many a families to feel closer to owning a car.

However, ForeignPolicy.com states that some three years after the promise was made, the Nano hasn’t even begun to live up to its billing. While Tata aimed at monthly sales of 20,000-25,000 units (reminded you of Suzuki Alto? ), in August the factory produced merely 1,200 units. That is less than 5% of projected numbers. Despite an annual production capacity of 250,000 Nanos (!!), the Indian manufacturer has only managed to sell close to 129,000 to date. A little more than half the maximum capacity.

While new product failures are nothing uncommon in the auto industry, the homegrown idea of Nano seemed to have a potential to become a ‘hot shot’ and the lukewarm sales are nothing short of shocking. Yet, FP says the Nano’s biggest problem should have been easy to be  noticed and rectified: Nobody, not even ‘not so well heeled’ in developing countries, wants a car whose primary attribute is that it is cheap. Not just to buy but in its feel as well. I personally feel that being cheap and being inexpensive are two very different attributes and there is nothing but a very thin line to separate them. 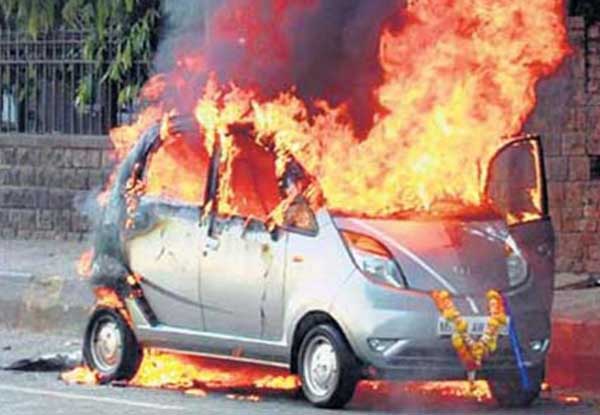 Nano’s sales have also seem to have been hurt by safety concerns after many reports of brand new Nanos catching fire. Factors like performance that can be best described as adequate and lack of good boot space and glove compartment are other little issues that may have affected Nano’s image.  Tata however, told FP that it is addressing issues regarding the car catching fire, and a new advertising campaign for the car is airing on national television.

Being an Indian, and being a dreamer, I would hope for Tata pulling off something like V2 version (remember Indica ?) of Nano and ironing out all the flaws. Having driven the cutesy car, I can very well say that it drives  like a compact should. The options of having an AC, Electric Windows and most importantly its standard feature of a very small turning radius of 4 metres, sure makes life easier for the driver.

I would like to conclude by saying that all is not lost and this being merely the beginning is not the ultimate Nano to come to us. I hope the future versions of the people’s car will be free from the flaws the current car is facing and will have to deal with no hurdles in becoming a best seller.