Along with brave men and women, who are ready to fight for this country, our defence forces need capable hardware. Until now, we have been using old, almost outdated equipment but not anymore. While we still await the delivery of the famous Rafael jets later this year, the Indian Air Force just took delivery of other toys. Leading aircraft manufacturer Boeing delivered the first batch of these helicopters at the Mundra Port in Gujarat, ahead of its scheduled arrival. While the deliveries took place in February, Adani Group, the operators of the Mundra Port recently posted a video of the arrival of these magnificent machines on Indian soil on their YouTube channel. 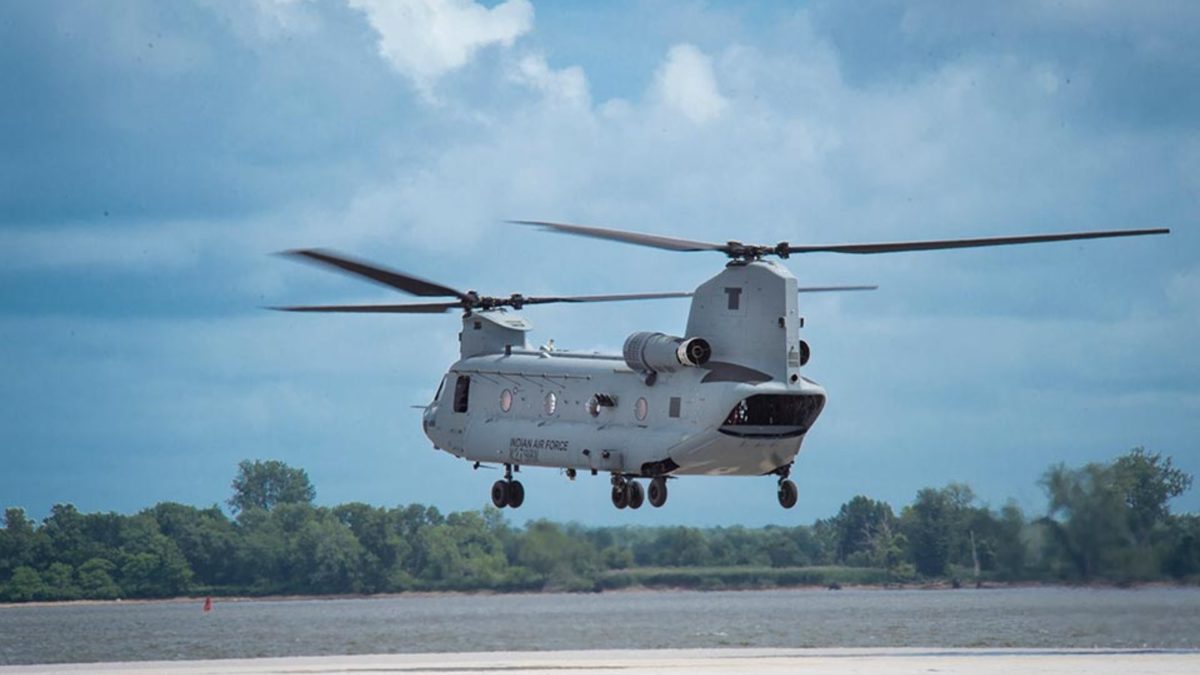 The Chinook, or the CH-47F (I) to be precise has been made specifically for the Indian Air Force. These heavy-lift helicopters can carry loads of troops and cargo from point A to B in a rather quick manner, helping our soldiers secure the country and fight back if something were to happen. The helicopter arrived via a large ship to the port, where engineers and mechanics did the final assembly of the huge machines, which also involved the attachment of the giant blades. Then the helicopters received a good load of fuel after which they were flown to Chandigarh and finally delivered to the Indian Air Force. 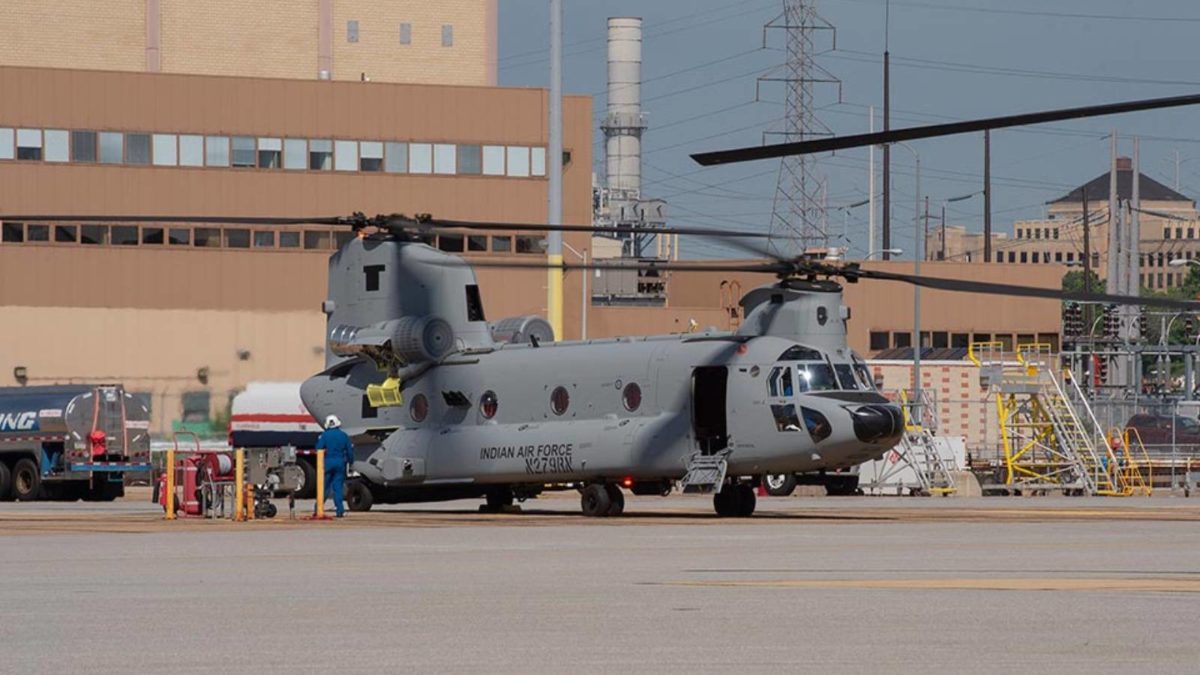 Also Read: Nitrogen For Car Tyres : Is The Government Heading In The Right Direction?

The Chinook helicopter has had a proven track record over the years. It has been made capable to offer the Indian Air Force with airlift capability unmatched by any other machine. It can even tackle high payloads, even at high altitudes like the Himalayas. Moreover, the helicopter has proven itself time and again, in various different conditions all over the world. This helicopter has a rotor diameter of 18.29 metres, which can propel this machine to a top speed of 302 kmph while the cruise speed is 291 kmph. They can hold 3,914 litres of fuel, allowing them to have a mission radius of 370.4 km. The Max Gross Weight is 22,680 kg and the helicopter can carry a load of 10,886 kg. Linked below is this video showcasing the delivery process of this regal machine, do have a look.